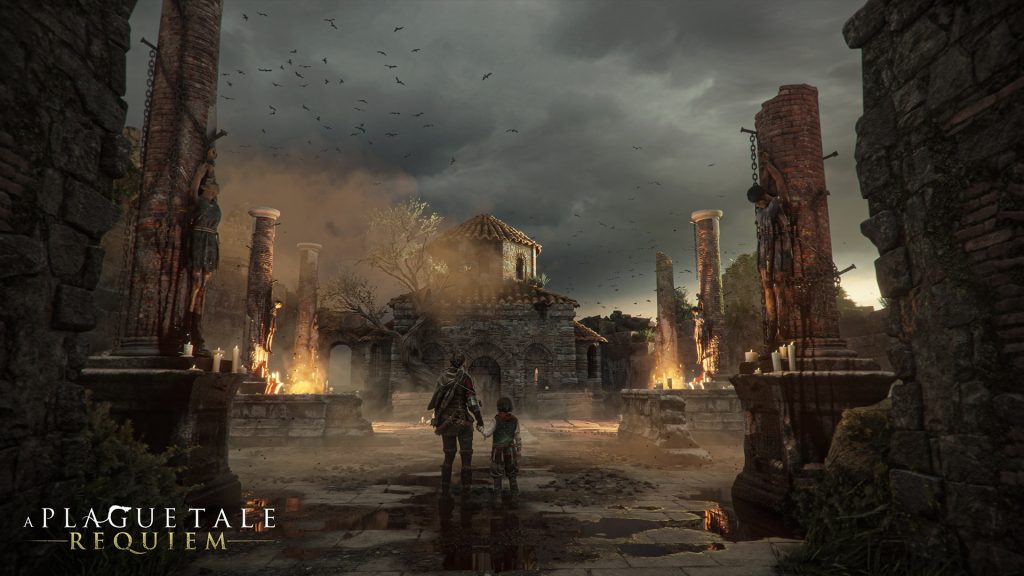 Though there’s no shortage of major upcoming releases in the next few weeks, A Plague Tale: Requiem in particular is a game that has been on many radars, and as it approaches its launch, the excitement surrounding Asobo Studio and Focus Entertainment’s stealth action-adventure sequel has progressively grown.

Several new trailers have been released for A Plague Tale: Requiem over the last few weeks, showcasing plenty of gameplay and offering new details on various mechanics, including Hugo’s rat-summoning abilities, Amicia’s crossbow, and more.

A Plague Tale: Requiem launches on October 18 for PS5, Xbox Series X/S, PC, and Nintendo Switch (via the cloud). Check out the game’s PC requirements through here.

#APlagueTaleRequiem's release is getting closer…