The action-adventure title launches on October 18th for Xbox Series X/S, PS5, PC, and Nintendo Switch (via the cloud). It's also coming to Game Pass. 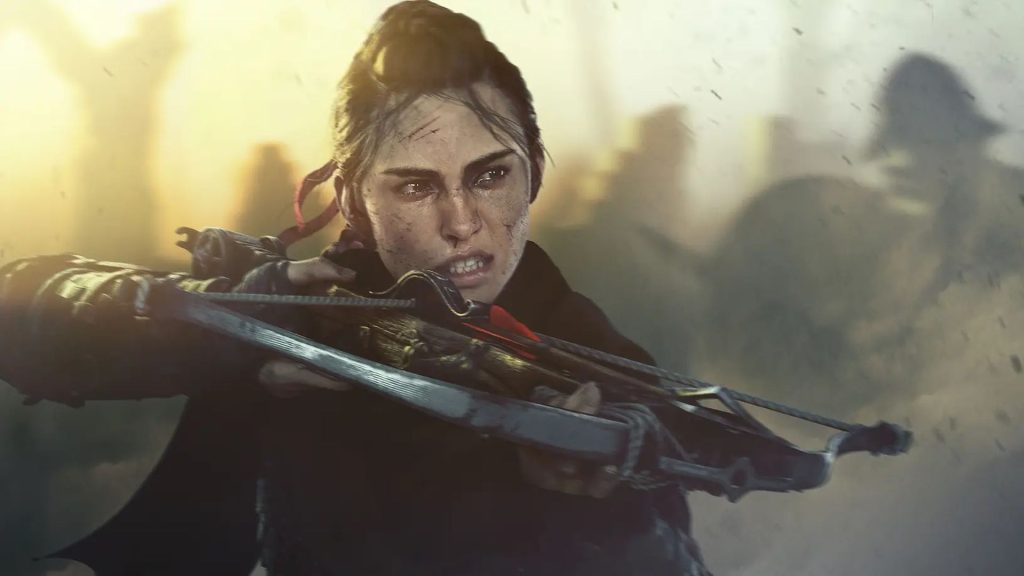 With Asobo Studio’s A Plague Tale: Requiem releasing in a few days, a new music video is now available. It sees famed violinist Lindsey Stirling performing the main theme by composer Olivier Derivière in an outfit inspired by both Amicia and Hugo. Check it out below.

The video also showcases scenes from the sequel, from rats swarming the streets to the siblings exploring lush new locations. Set six months after the first game, Amicia and Hugo de Rune are on the run from mercenaries and other threats. As they venture to an unknown island to possibly find a cure for Hugo’s disease, the plague rats emerge once.

Players will have other means to survive this time, from a crossbow and alchemy to unleashing the rats on enemies through Hugo. A Plague Tale: Requiem launches on October 18th for PS5, Xbox Series X/S, PC, and Nintendo Switch via the cloud. Asobo recently asked players not to spoil the story and for those receiving their physical copies early to wait for the day one patch.