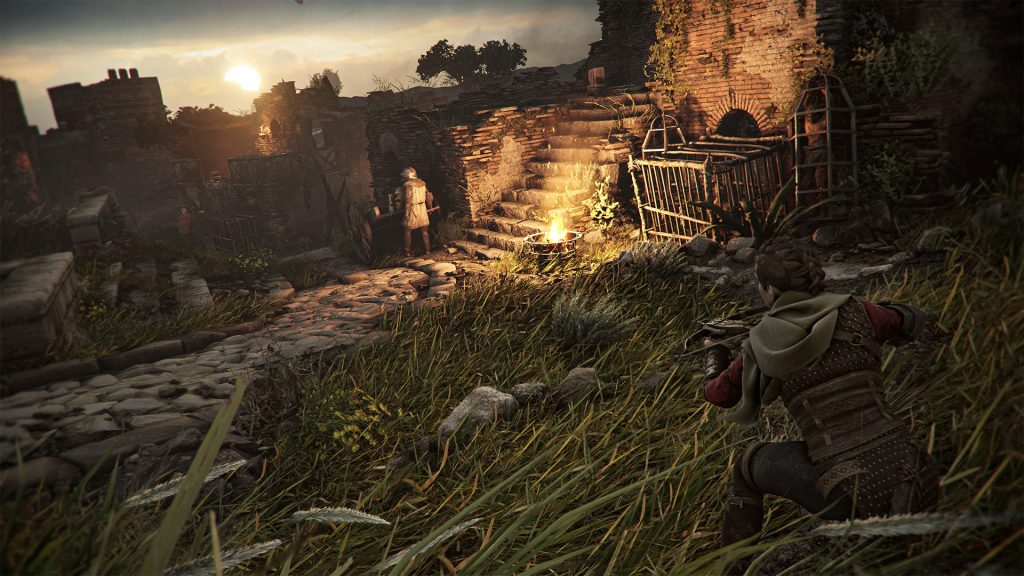 Asobo Studio’s A Plague Tale: Requiem provides plenty of ways to slay your foes, whether it’s through close-combat or long-range via crossbow. Alchemy is another solution, as Amicia mixes different items that can cause devastating effects. Check some of them out in the trailer below.

Ignifer is used to light embers and flammable surfaces, like tall grass. Tar spread flammable surfaces – throw it on an enemy holding a torch, and watch it flare up and ignite him. It also increases the radius of bonfires to ward rats away, giving you a larger safe area to walk around. Odoris attacks rats in the surrounding area. Shoot it on a surface, and they’ll rush towards it, giving you time to sneak past in the dark.

Exstinguis, as the name implies, extinguishes fires, which is good for having rats swarm on torch-wielding enemies. It also confuses/blinds enemies, allowing one to escape if detected. Pairing these together in unique ways – like blinding foes and assassinating them – will help in the battles ahead, especially against foes who can adapt to Amicia’s tactics.

A Plague Tale: Requiem launches on October 18th for Xbox Series X/S, PS5, PC and Nintendo Switch via the cloud. It’s also out day one on Game Pass.