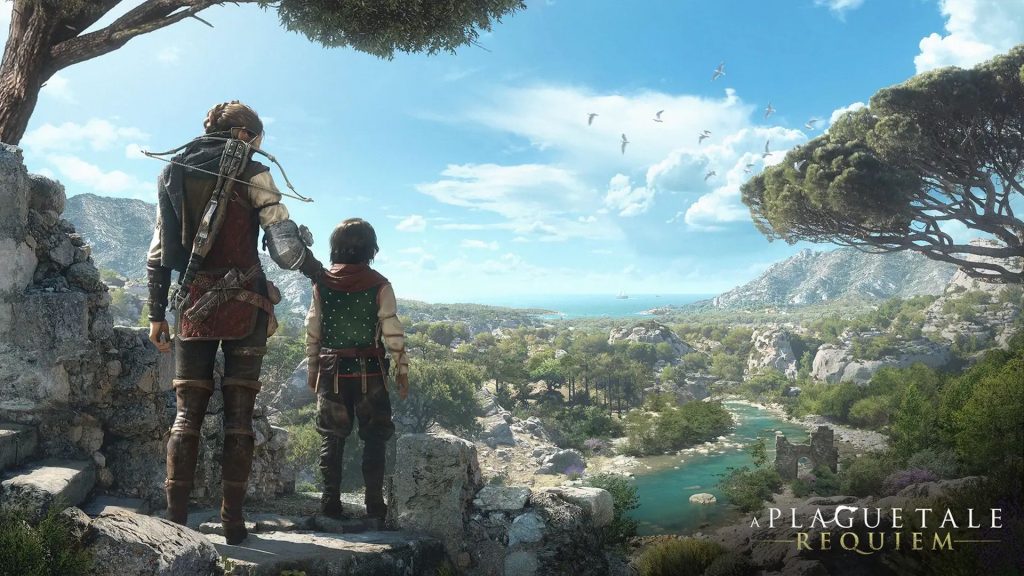 Asobo Studio’s A Plague Tale: Requiem is one of the major contenders at The Game Awards 2022, having been nominated for five categories, including Best Score and Music. Composed by Olivier Derivière, the score has received significant acclaim. Interestingly, Derivière held a concert with various performers to celebrate the game’s release, and it’s now available to watch online following its nomination. Check it out below.

Notable performers who collaborated with Derivière include Ensemble Intercontemporain member Eric-Maria Couturier and the Estonian Philharmonic Chamber Choir, who provided the vocals. It’s well worth watching, even for those who haven’t played the game.

A Plague Tale: Requiem has also been nominated for Game of the Year, Best Action/Adventure, Best Narrative, and Best Performance by Charlotte McBurney, who plays Amicia de Rune. The sequel is available on Xbox Series X/S and Game Pass, PC, PS5, and Nintendo Switch via the cloud, and has had over one million players since launch. Check out our review here.