Amicia and Hugo will face new threats in their next adventure, with new locations, new abilities, and more being teased in this gameplay debut. 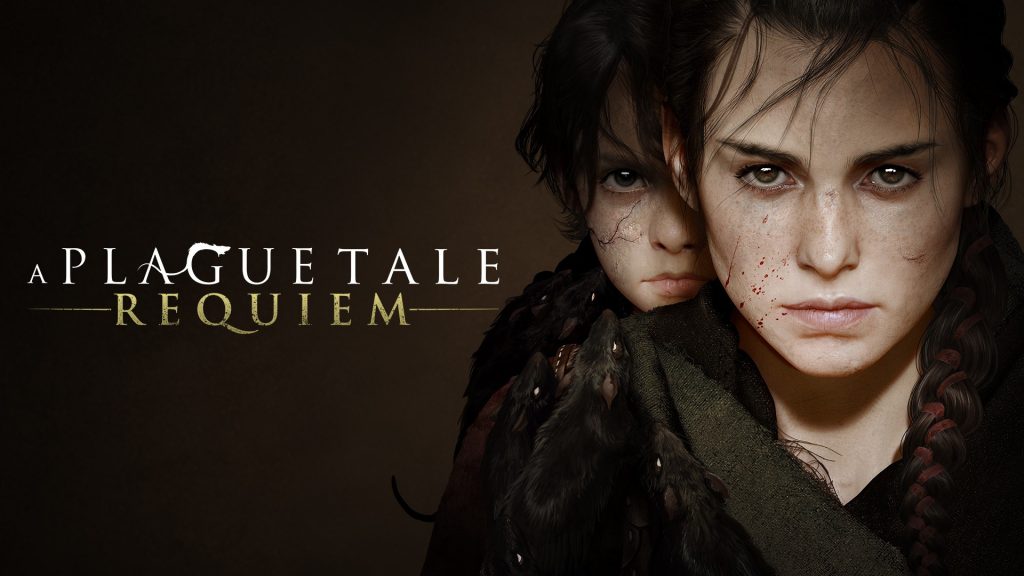 Asobo Studio and Focus Entertainment announced A Plague Tale: Requiem earlier this year, and given the fact that it’s following up on one of the best and biggest surprises of 2019, it’s certainly a game many have kept their eyes on since it was unveiled. Of course, we didn’t get to see much beyond a brief announcement teaser then- until now.

At The Game Awards 2021, Focus Entertainment showcased a gameplay debut trailer for the game. We get to see snippets of combat and stealth, with some improvements and expansions having been made to both, especially in terms of the abilities that you’ll be using. Of course, there’s plenty of formidable rat swarms as well, and the relationship of Hugo and Amicia is once again going to be at the heart of the experience. Check out the trailer below.

A Plague Tale: Requiem is due out sometime in 2022 for Xbox Series X/S, PS5, PC, and as a cloud-exclusive release for Nintendo Switch. The game will also be available via Xbox Game Pass right from day 1.