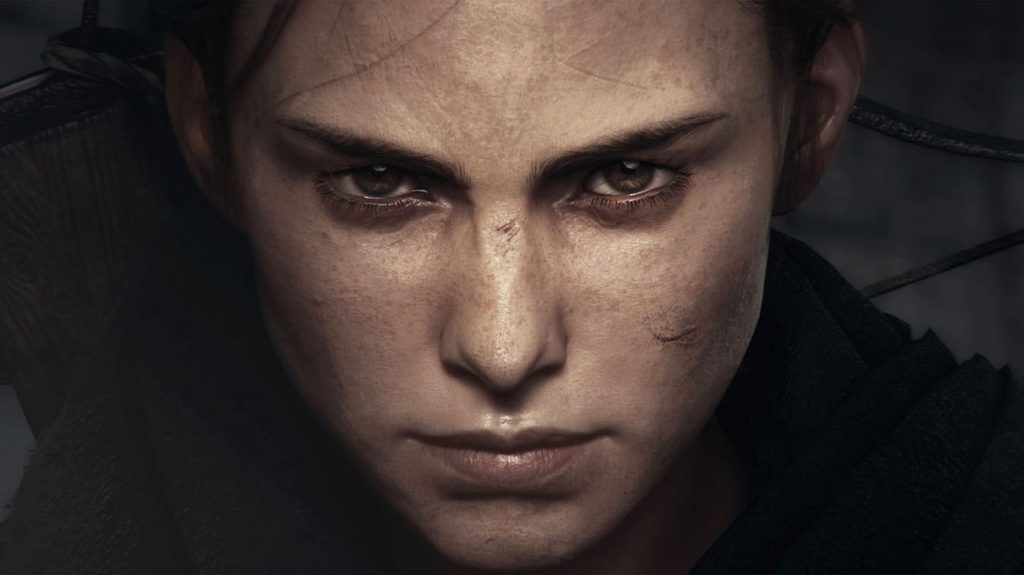 Focus Home Interactive and Asobo Studio are returning to the Hundred Years’ War era with A Plague Tale: Requiem, a sequel to 2019’s A Plague Tale: Innocence. It was announced at the Xbox and Bethesda Games Showcase as releasing for Xbox Series X/S and Xbox Game Pass for PC, consoles and cloud. However, it will be coming to non-Microsoft platforms as well.

On Twitter, the official Twitter account revealed that A Plague Tale: Requiem would release for PlayStation 5 and Nintendo Switch (via the cloud) as well. A Plague Tale: Innocence never released for the Switch, making its sequel’s launch for the platform interesting. Perhaps it could at some point especially with rumors of the remaster circulating before E3.

A Plague Tale: Requiem will be releasing in 2022 with support for 4K/60 FPS and ray tracing (though the latter likely applies for Xbox Series X only). No plot details have been provided but the overwhelming hordes of plague-infested rats are still a threat. Amicia and Hugo also return, undertaking a “perilous new quest” for hope while a “terrifying curse” is after them. Stay tuned for more details and gameplay in the coming year.

Amicia and Hugo's journey continues in A Plague Tale: Requiem.