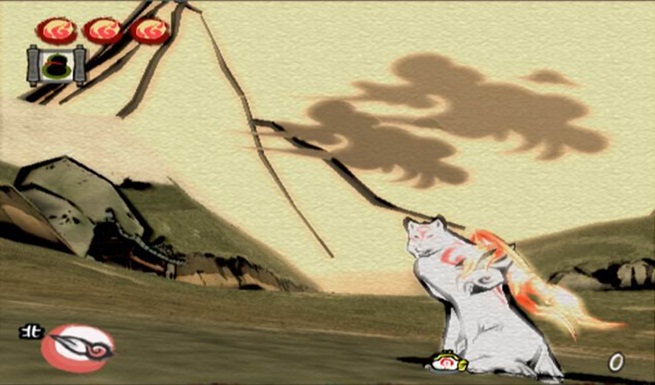 Capcom producer Motohide Eshiro has provided a potential reason for why Okami sold poorly when it launched back in September 2006 for the Playstation 2. Eshiro states that “I can’t comment officially but, personally speaking, I think it had a lot to do with the announcements for new consoles. That was overshadowing any other game news at the time.”

Okami was a great game that never got the sales it deserves. Fingers crossed that its sequel, Okamiden, will be better received by the retail market when it comes out March 18 for the Nintendo DS.