A Way Out Announced: Prison Break-Esque Game With Co-op Play

From the creator of Brothers: A Tale of Two Sons. 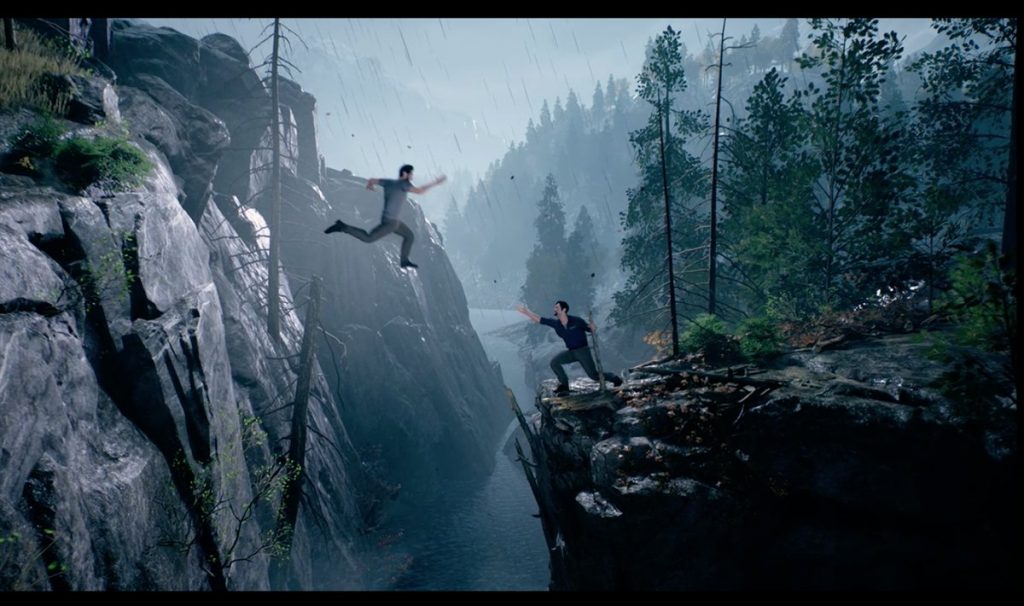 Remember Brothers: A Tale of Two Sons? Creator Josef Fares has returned with a new development team called Hazelight Studios and has announced A Way Out, an action adventure title that reminds us of Prison Break. Check it out below.

A Way Out is a co-op title but unlike Brothers, where one player can control both characters at the same time, this is strictly co-op. The premise sees Leo and Vincent, two inmates, as they attempt to escape from prison.

Circumstances like controlling one character while another is engaged in a cutscene have us intrigued. The fact that the game continues out in the real world is also interesting.

Set to release in early 2018, A Way Out is being developed as part of EA Originals, EA’s initiative for smaller development studios to make games. What are your thoughts on the game? Let us know in the comments below and stay tuned for more updates from EA Play.