A Way Out Director: “EA is Not Making A Single Dollar From This”

Josef Fares has noted that all money will be going to the developer. 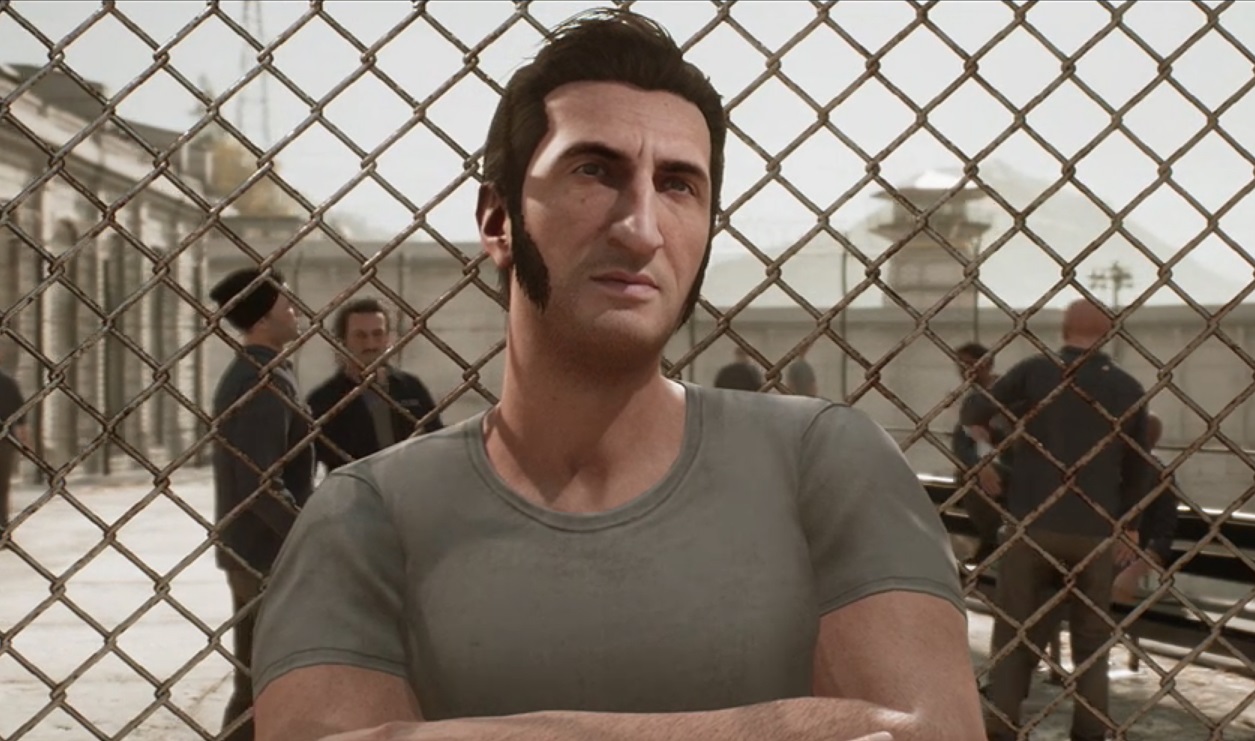 Hazelight Games’ A Way Out, developed by the same team and director of Brothers: A Tale of Two Sons, has garnered its fair share of attention since its E3 2017 reveal. Much of that could be attributed to director Josef Fares’ controversial outburst at The Game Awards but it was trending at last year’s EA Play. There’s definitely something to the title, even if the EA label rubs a few people the wrong way.

Fares recognizes this and has clarified that EA has no creative control over his project. In fact, while speaking to The Sixth Axis, Fares went even further and stated that the publisher was not making “a single dollar” from the game.

“Here’s the thing, and you have to understand this: with this deal that I have for this game, EA is not making a single dollar out of this. Every single dollar is going to the developer. They’re not even making any money and all I’ve got is support from EA.

“They’ve not questioned the vision – they can’t because I won’t allow it – so they’ve been super supportive all the way. Even with this buy one [Friend Pass] thing, no problem,” said Fares.

It’s certainly interesting though not totally unbelievable to think that EA is taking these steps to lay the groundwork for its EA Originals brand. The positive public impression also doesn’t hurt, of course. If more developers are attracted to tie up with the company, then conditions could change down the line. For now though, Fares has a pretty good deal with A Way Out.

The co-op title is scheduled to release on March 23rd for Xbox One, PS4 and PC. Check out the most recent gameplay video depicting a hospital escape here.