Imagine “Objection!” Being screamed in HD. 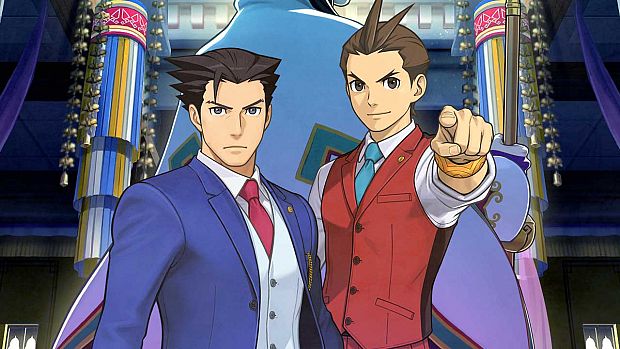 Capcom had already promised that Ace Attorney would migrate over to Nintendo’s Switch last year, but we have received little word on the series since. Now, Capcom has announced (translation via Court Records) an Ace Attorney panel for the Tokyo Game Show, which will last for a full 40 minutes.

The panel will be held on September 22, and Capcom is describing it as “unmissable” for series fans; presumably, that means that there will be at least one new game announced there, especially since Ace Attorney series producer Motohide Eshiro and game designer Shinsuke Kodama are both confirmed to be in attendance. For fans who have been waiting for the next major entry in the series, it figures that the event becomes a must-watch as a result. I personally know that I want to see how Ace Attorney leverages the Switch as it moves into the modern era.

The event will be held at 4pm JST, which translates to 3am Eastern Time, midnight Pacific, and 8am BST.