Get ready to be pointing your fingers, now in full HD. 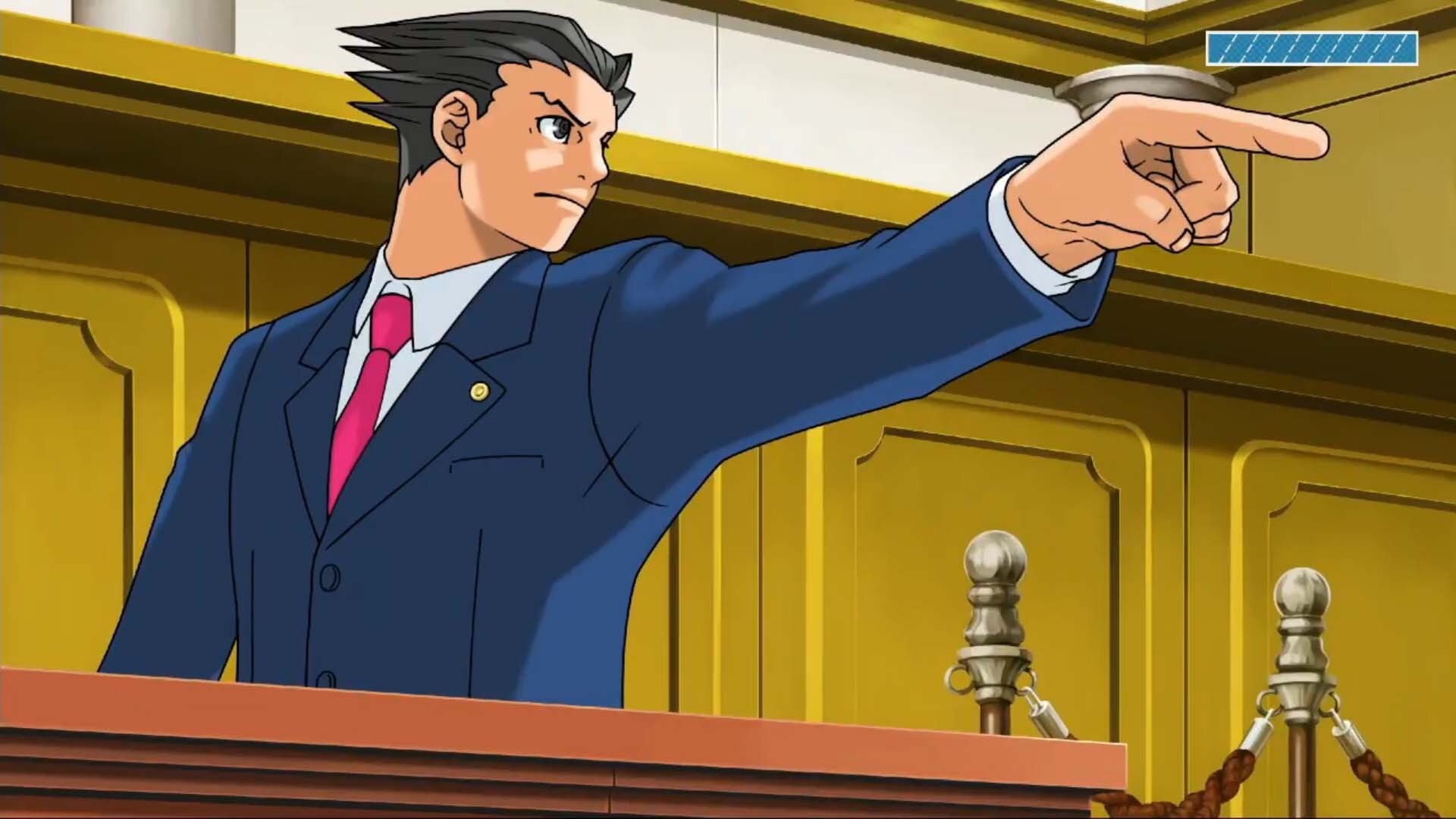 Capcom’s Ace Attorney Trilogy, their upcoming HD redo of the original three Ace Attorney games for modern consoles, will launch in the west on April 9, according to the eShop listing for the game. This is a bit later than in Japan, but the gap between the Japanese and international release isn’t quite as interminably long as it could have been.

The Switch version of the game is available to pre-load on the Nintendo eShop right now; the file size comes in at 1.7GB, which means you’re not going to be breaking the back much on trying to clear space out for it. It will support English and Japanese voices at launch, but German and French will be added in a free post-launch update as well.

The original three games are widely cited as the best in the series, and hopefully this exposure they will get by being on modern consoles will cause them to reach a broader audience, and for Capcom to greenlight a new sequel to the series. Ace Attorney Trilogy will launch on Switch, PS4, Xbox One, and PC.