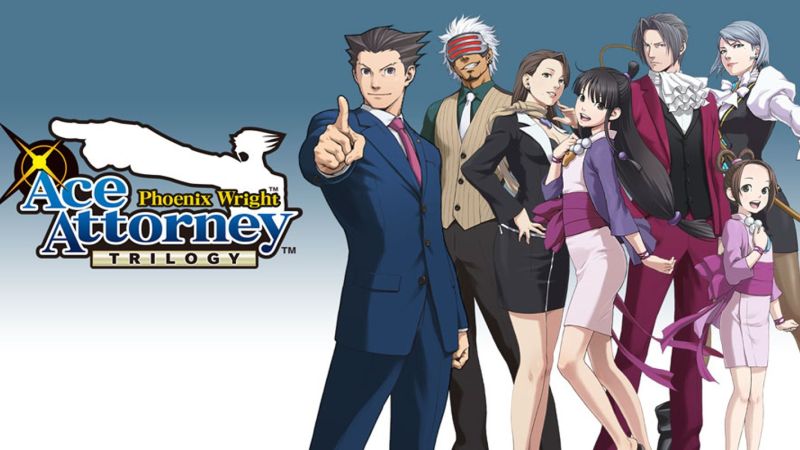 During a stage event for Ace Attorney at Tokyo Game Show 2018, Capcom showcased Ace Attorney 123 Phoenix Collection, a compilation containing Phoenix Wright 1, 2 and 3. It will be releasing in early 2019 for Xbox One, PS4, PC, and Nintendo Switch. However, this collection will also come to the West next year as Phoenix Wright: Ace Attorney Trilogy.

Till now, the Phoenix Wright: Ace Attorney Trilogy has only been available on Nintendo 3DS, so this allows non-handheld owners to try it out as well. Along with Japanese and English options, players can adjust dialogue window transparency, text speed, and the volume for music and sound effects. There are also 10 different saves for each game and language, offering enough wiggle room for choices.

If that weren’t enough, the UI and artwork have effectively been remade roo, providing even more detail than before. Check out out the English trailer below and let us know if you have any “Objection!”s in the comments below.