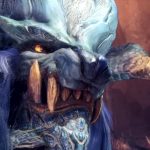 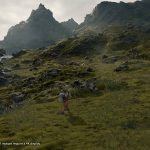 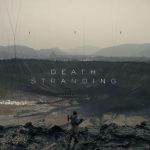 Troy Baker is knocking it out of the park (again). 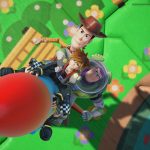 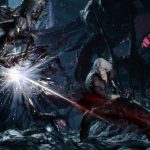 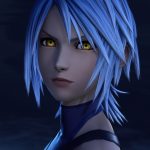 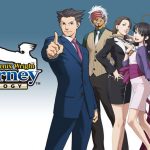 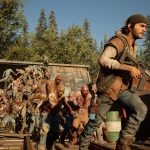 Continuing to look better and better with each showing. 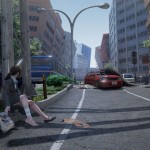 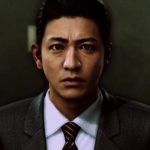 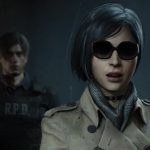 The game looks so much better now. 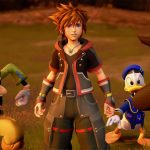 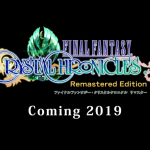 Final Fantasy: Crystal Chronicles Remastered is Coming to Nintendo Switch and PS4 in 2019

The co-op multiplayer action RPG will be coming to the PS4 and Switch.

Bringing the big guns (and some small ones too). 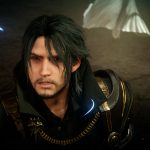