Final Fantasy: Crystal Chronicles Remastered is Coming to Nintendo Switch and PS4 in 2019

The co-op multiplayer action RPG will be coming to the PS4 and Switch. 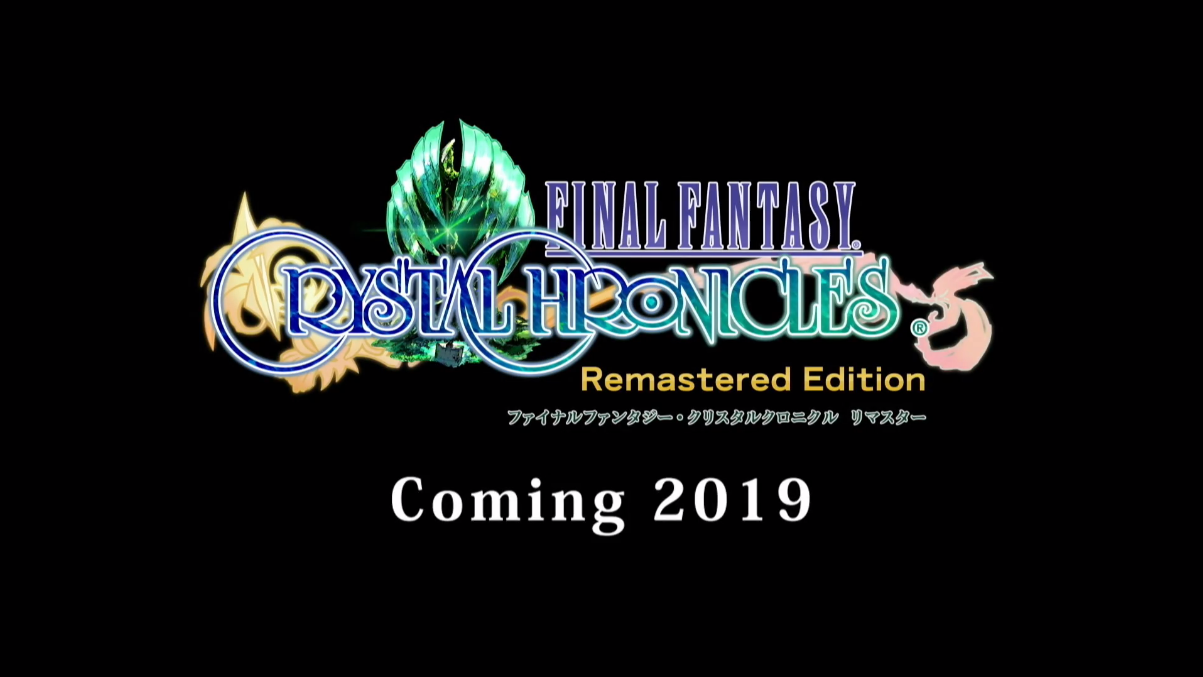 Final Fantasy Crystal Chronicles, the co-op multiplayer action RPG that launched on GameCube all those years ago, and marked the first Final Fantasy and Square Enix game to come to a Nintendo console since Final Fantasy 6, will be getting a release on modern consoles. During Sony’s Tokyo Games Show presentation, Square announced that a remaster of the game will be coming for the PlayStation 4, with a trailer shared later confirming a Nintendo Switch version as well.

It’s due out next year, and will also feature online co-op play (which is great, because the way things are today, getting a group together to play the game locally might be a pain). An English trailer for the game has also been shared, confirming that it will be getting a localization.

Final Fantasy Crystal Chronicles was great, and ended up spawning its own sub-series of games. While that sub-series has been on hiatus for a while, hopefully this is indication that Square is looking into reviving the brand again with an all new game in the future.

Final Fantasy Crystal Chronicles Remastered wasn’t the only PS4 game Square showed at TGS- make sure to check out their update for Left Behind as well.