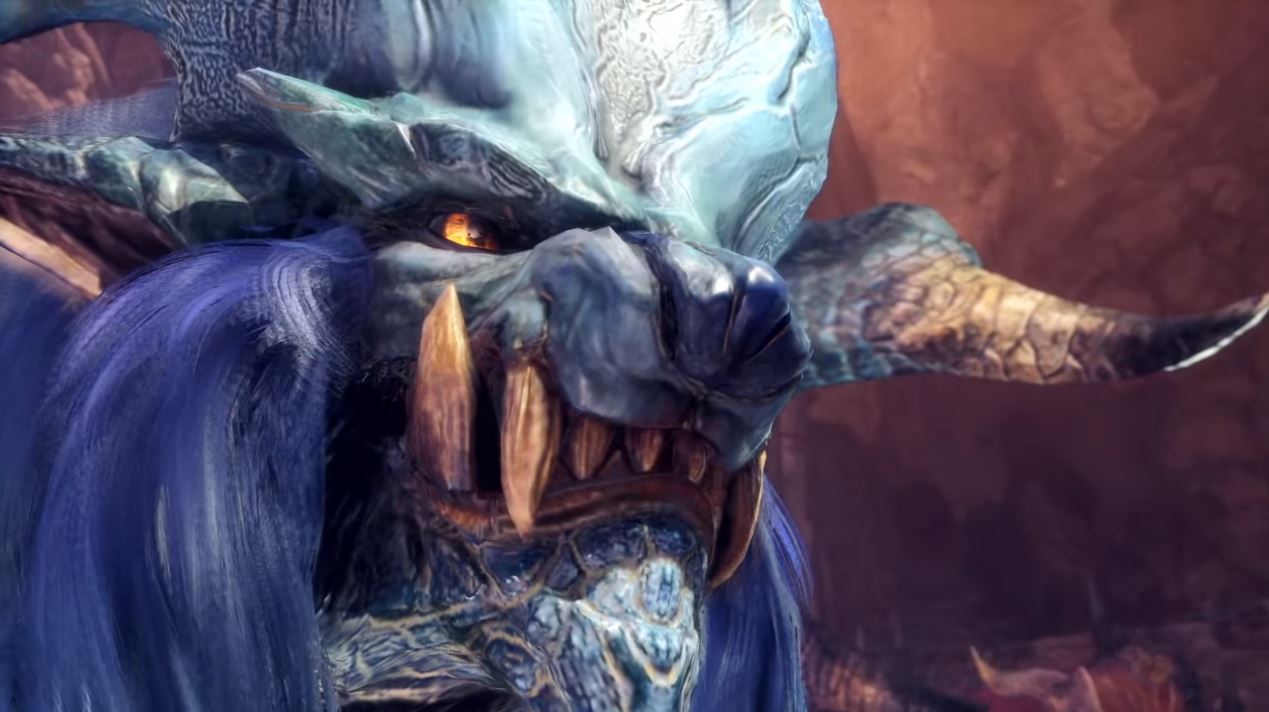 Capcom’s Monster Hunter World didn’t have a huge presence at this year’s Tokyo Game Show, which is kind of disappointing, considering the similarly muted showing at E3 2018 and Gamescom. Nevertheless, the developer did confirm two new Arch-Tempered Elder Dragons – Lunastra and Zorah Magdaros. Yes, Zorah Magdaros, the Elder Dragon that was more of a platforming and turret shooting hunt.

According to Youtube channel Arekkz Gaming, Arch-Tempered Lunastra will be arriving on October 4th and will be available until October 18th. Rewards for hunting her include tickets to craft the Empress Gamma set. Sakura layered armour, which seems to be a layered version for the Street Fighter 5 Sakura armour, is also coming. There’s no time frame on when Arch-Tempered Zorah Magdaros will arrive, but it will carry its own Zorah Gamma set.

For PS4 players, another new layered armour set will be arriving for Aloy armour. A new hunt to take down two Deviljho will allow for crafting the Aloy Gamma set, along with the layered armour. So it will be possible to look either partially or completely like Aloy from Horizon: Zero Dawn. Stay tuned for more information on release date and other info.