The newest Elder Dragon brings a bevy of new loot to craft. 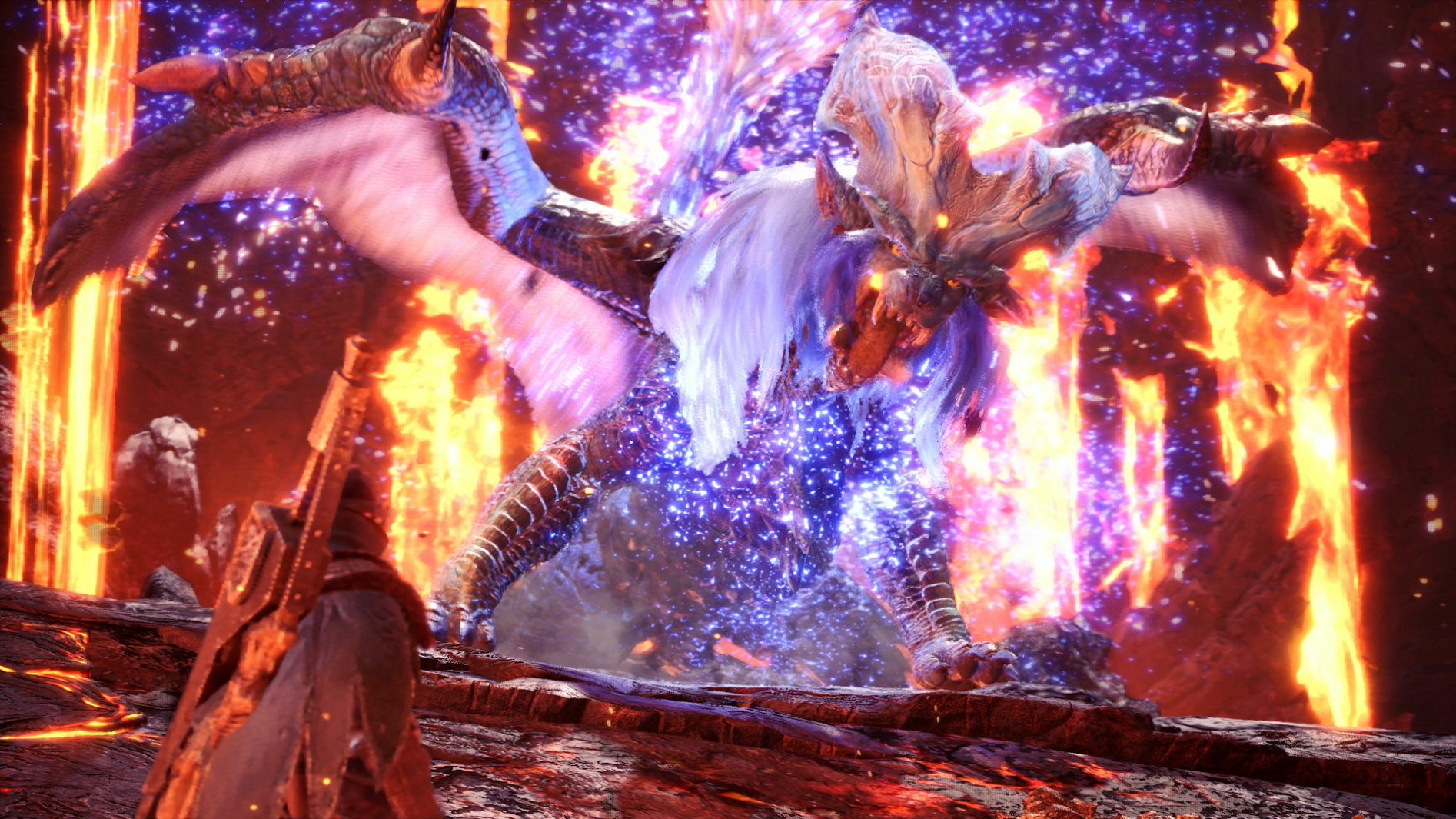 The Empress of Flame has arrived in Monster Hunter World and is taking no prisoners. Capcom’s latest Elder Dragon went live recently and has been giving Hunters a hard time with her constant flaming. The arrival of a new monster also means new loot though and there’s quite a lot to earn this time.

As Arekkz Gaming explains below, Lunastra’s armour sets offer a number of decent skills though the Empress Mail Beta chest will likely be sought after the most. Not only does it have Peak Performance Level 2 but three gem slots as well. This pairs well with some of the new Lunastra weapons. In a unique twist, there are three possible weapons that can be created for each Tree.

For example, after crafting a Lunastra weapon, it can be upgraded further to have the Guts skill unique to Bazelgeuse. It can also be upgraded into a Nergigante weapon (Hasten Recovery) or Xeno’jiiva weapon (Razor Sharp/Spare Shot). Those looking to further diversify their sets will have plenty to work with, especially with the new Arch-Tempered monsters coming next week.