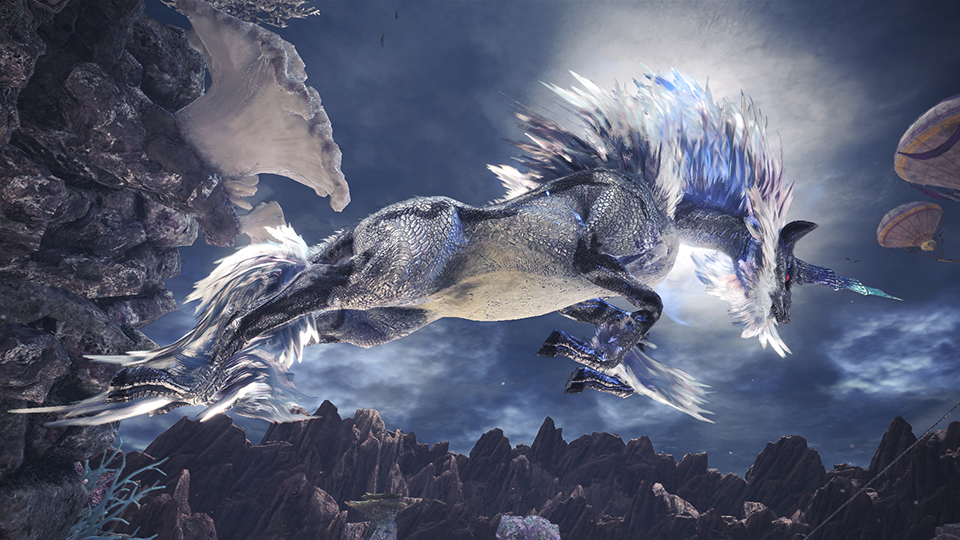 If your hands are full with Lunastra, the latest free Elder Dragon to grace Monster Hunter World, then more challenges are on the way. Capcom has announced that Arch-Tempered Monsters, tougher versions of current Tempered Monsters with metallic appearances, will be coming.

Two new event quests will be introduced in the coming weeks – A Whisper of White Mane, from June 8th to June 21st (UTC time), and The Deathly Quiet Curtain, from June 22nd to July 5th (UTC time). The former sees players battling an Arc-Tempered Kirin while the latter features an Arch-Tempered Vaal Hazak. Hunter Rank 50 or higher is required to battle them.

After completing the quests, Hunters will receive new γ (Gamma) armour. There isn’t much known about these armour sets but the developer promises that they will open up open up “new possibilities of armor skill sets”. More Arch-Tempered Monsters and Elder Dragons will be coming in the future as will event quests for new Layered Armour (like a version of the Spring Blossom outfit as Layered Armour).