Project Aces’ vaunted flight combat series returns after a long hiatus. Here’s everything you need to know about Ace Combat 7.

It’s been a while Bandai Namco allowed the Ace Combat franchise to take flight but Ace Combat 7: Skies Unknown is on the horizon and it’s looking great. With a brand new engine, new features and the same compelling flight combat, there’s plenty of reason to check the game out when it launches on January 18th 2019 for Xbox One and PS4 (with the PC version out on February 1st). Let’s take a look at 15 things you should know before buying Ace Combat 7. 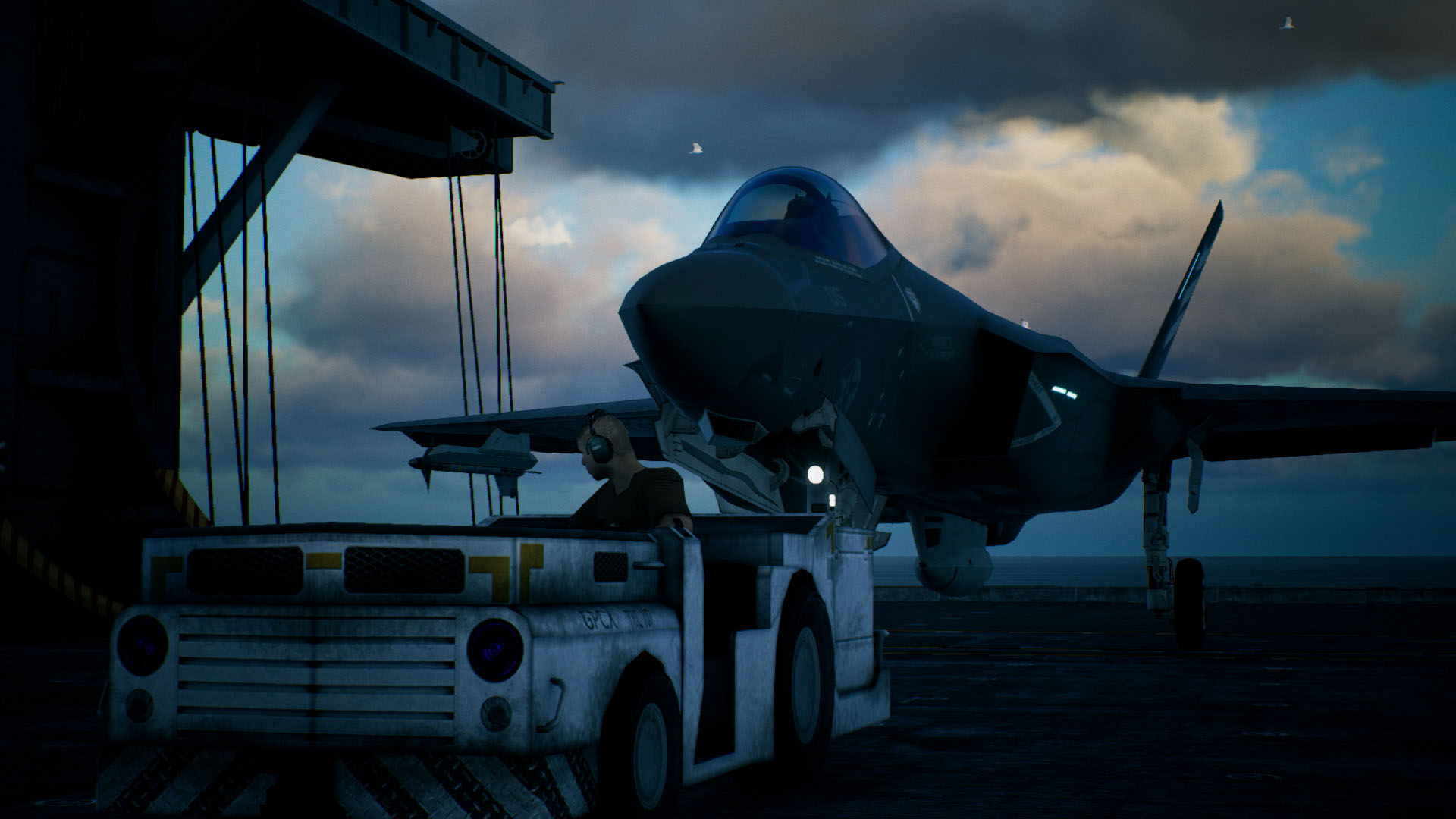 It wouldn’t be an Ace Combat title without a kitschy yet believable storyline. Set in the land of Strangereal (yes, that’s actually the name) in 2019, players control the pilot Trigger as part of the Osean Air Defense Force. After being accused of trying to murder a former president, Trigger is sent to a penal military unit called Spare Squadron and must fight to survive against all odds. 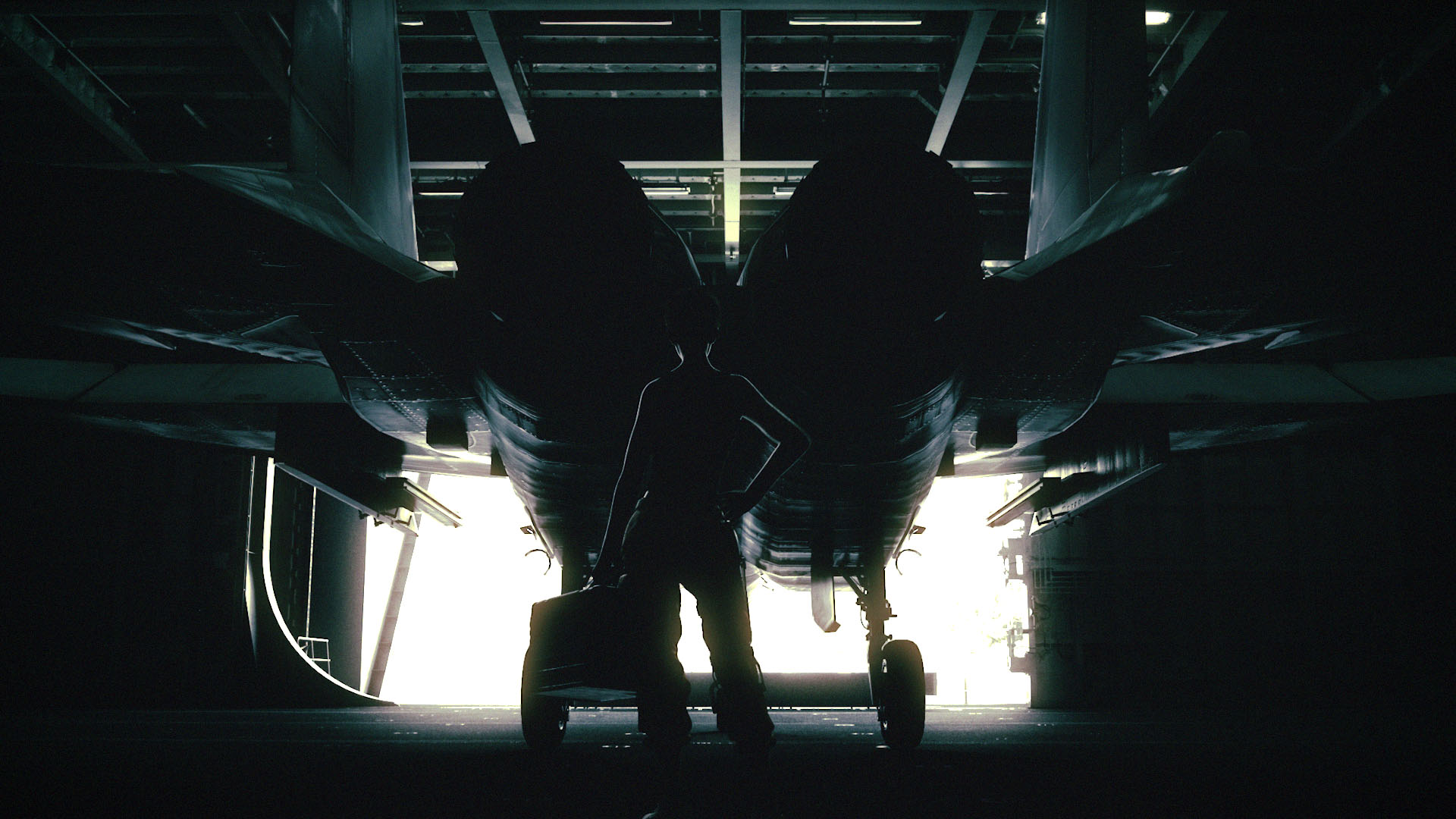 No, Ace Combat 7 won’t be fully playable in PlayStation VR. However, it will feature three VR missions with four planes available to use. These are the F/A-18 Hornet, F-22 Raptor, and the Su-30 Flanke. Players can also view their planes in Hangar mode or simply watch an air show from the deck of the carrier. 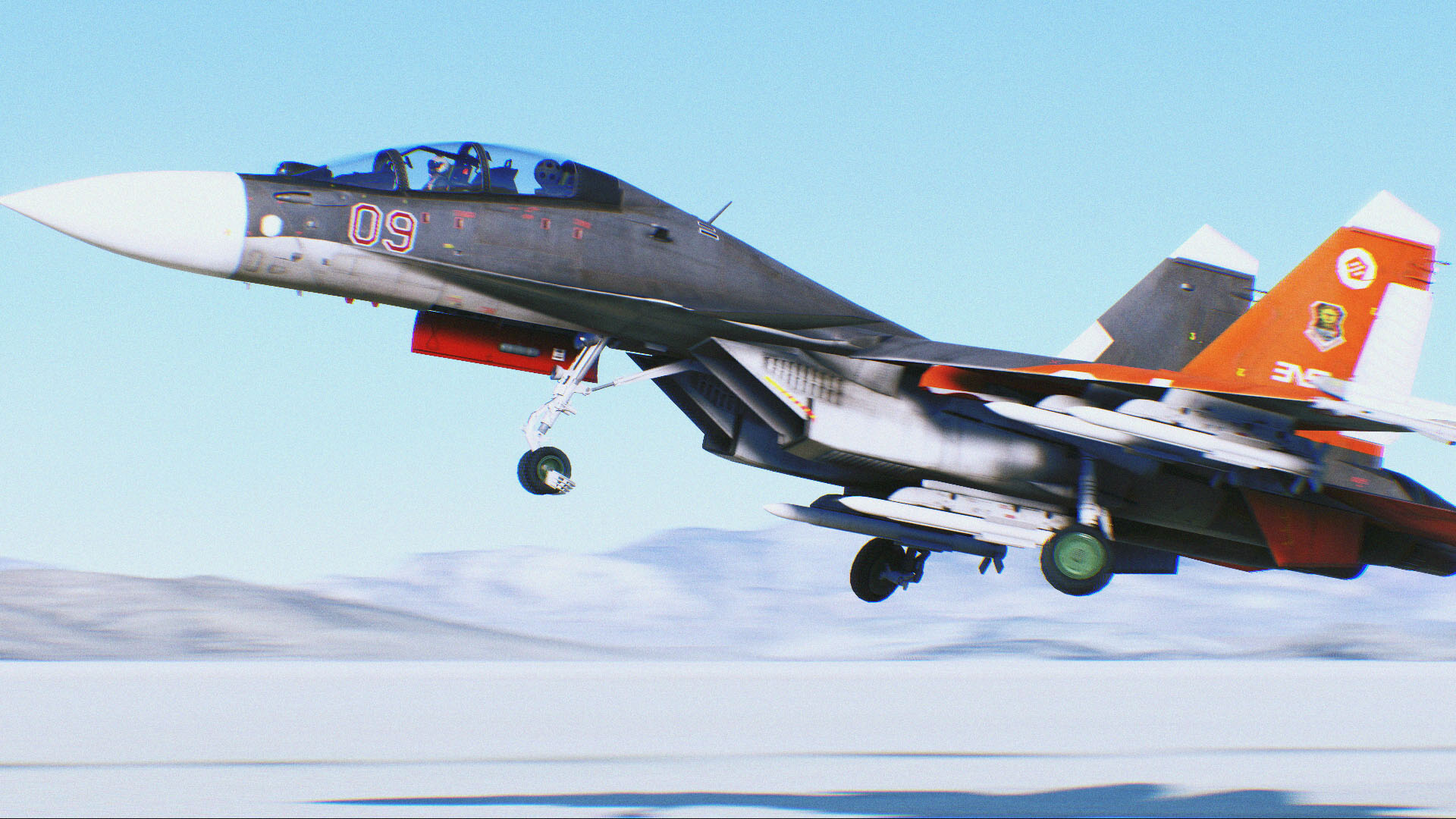 Motion sickness is always a factor when it comes to VR experiences. When you’re piloting a fighter and dodging fire from all directions, it’s a given that motion sickness could be a problem. GameSpot reported a great albeit motion sickness-laden experience. On the other hand, PlayStation Access noted the VR experience to be overwhelming in a positive way without causing any major stomach problems. Your experience may vary so keep that in mind when picking the game up for VR. 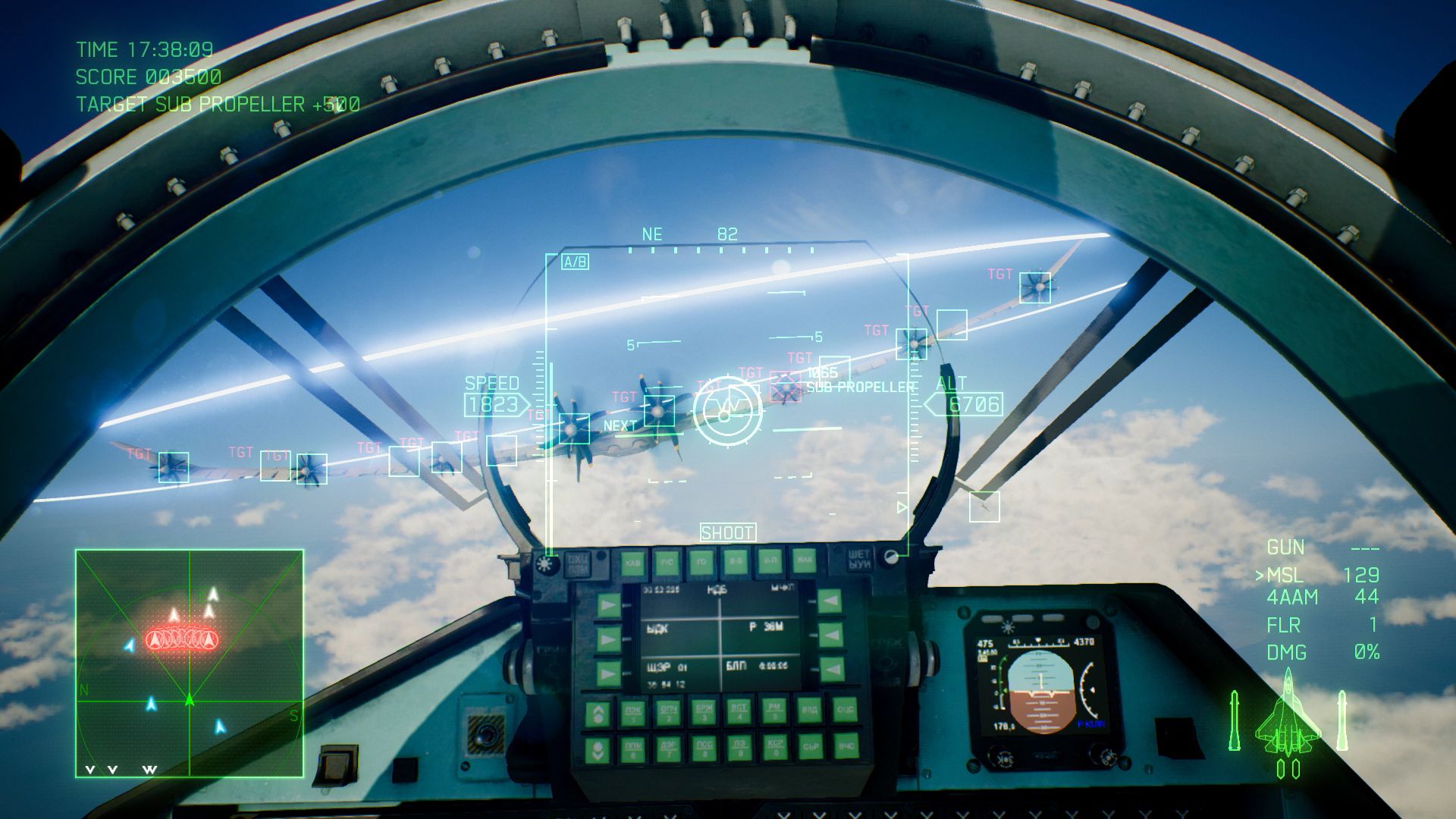 At Gamescom 2017, producer Kazutoki Kono spoke about the visual improvements or differences seen when playing Ace Combat 7 on the Xbox One X and PS4 Pro. Kono didn’t outline any specific resolution or frame rate but did confirm that the emphasis would be more on improving the frame rate. “It may not be very visible at first sight, but in terms of playing smoothly and comfortably, we believe it’s important for customers,” he said. 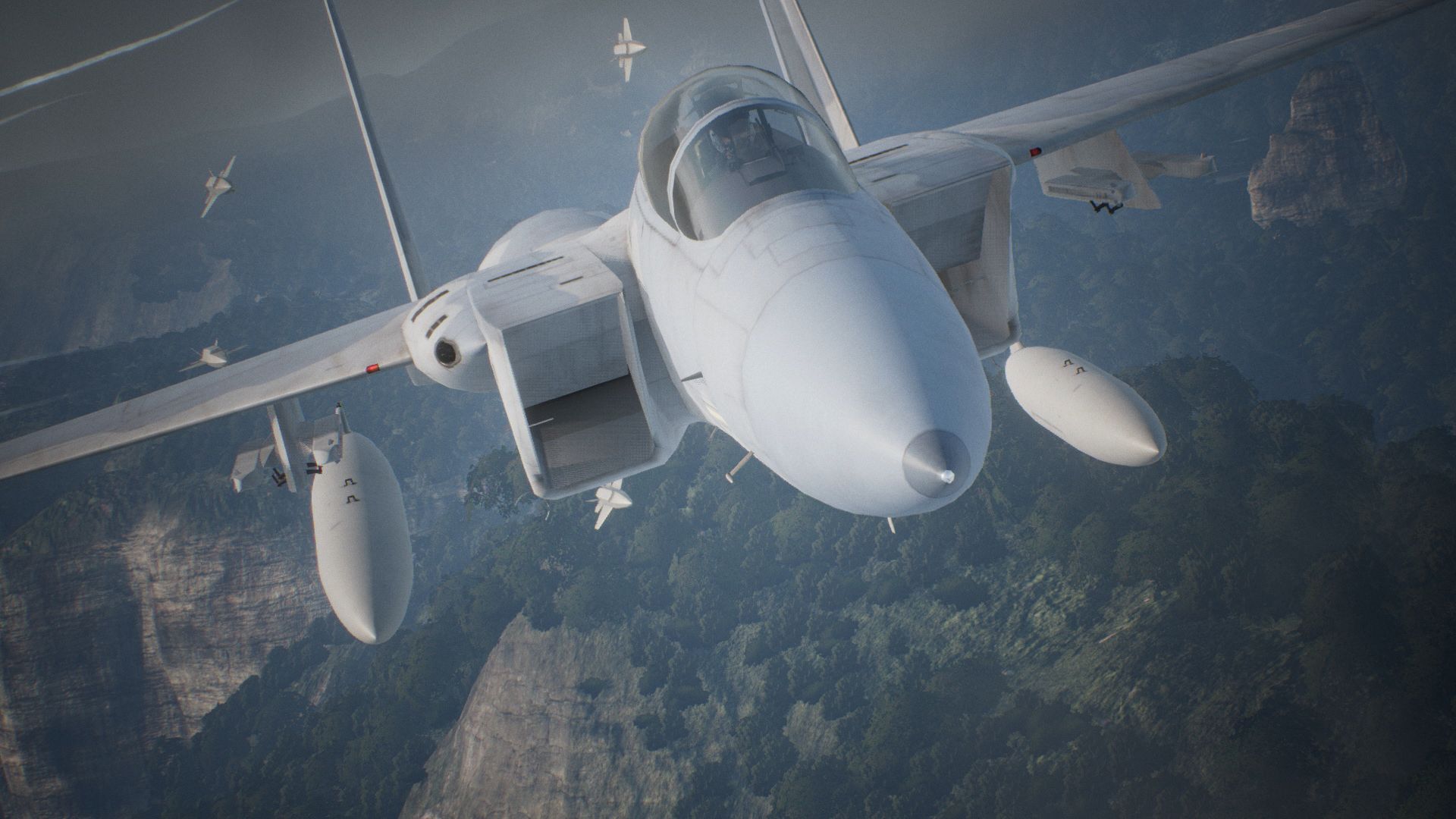 Multiplayer isn’t usually the first thing that comes to mind with an Ace Combat game but it’s here in Ace Combat 7. Players can either team up together in a 4v4 deathmatch or compete in an eight player free-for-all Battle Royale. Weapons are slightly weaker in multiplayer to allow matches to last longer but you’ll have to be fairly skilled at dodging due to the limited supply of flares. 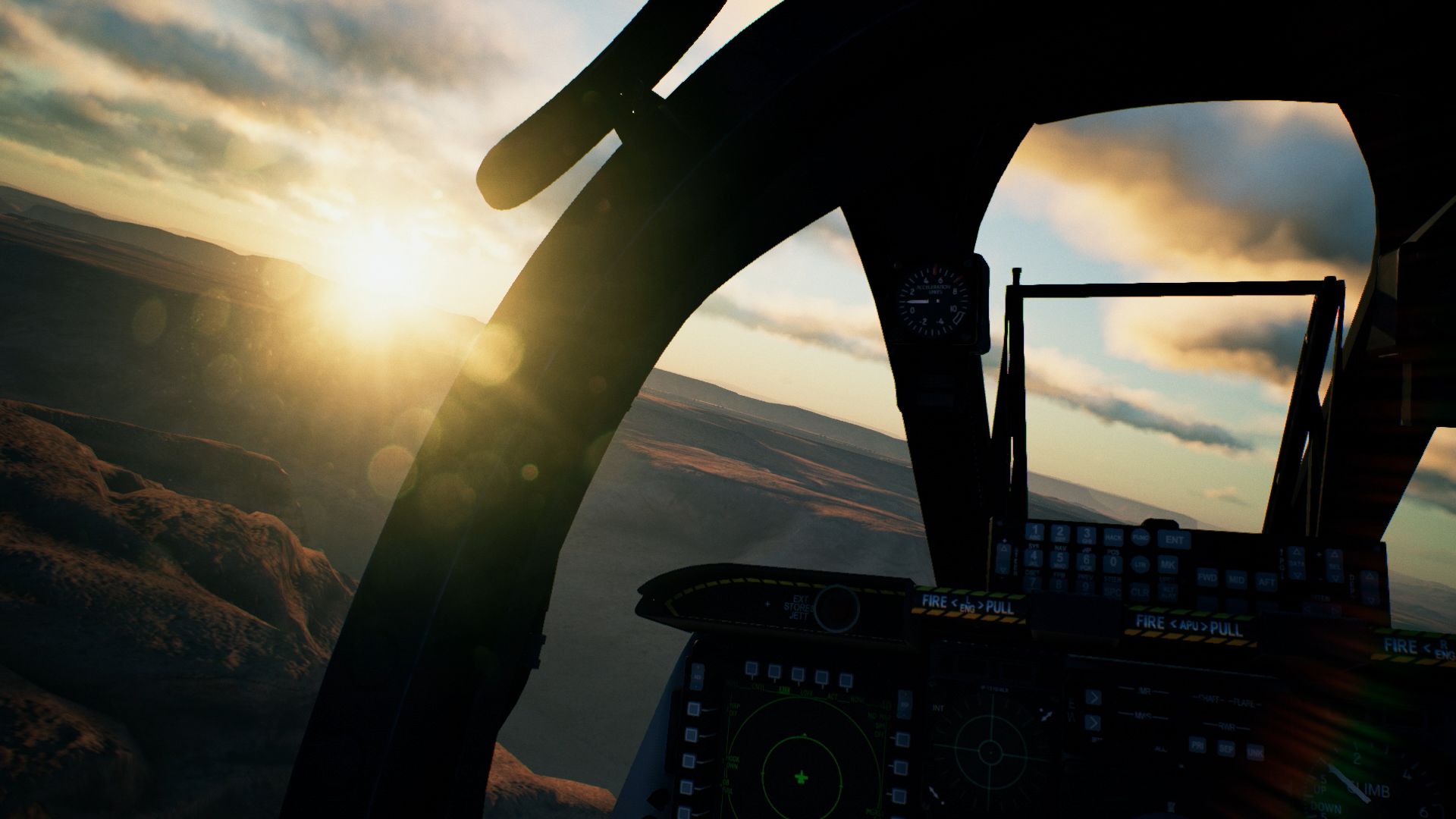 Ace Combat 7 will be the first game in the series to not utilize a proprietary engine developed by Bandai Namco Studios. Instead, it will rely on Unreal Engine 4. Thus far, visuals and presentation values have been admittedly great. We’ll have to wait until the full release to see how it performs across different platforms, especially the PC, but so far, so good. 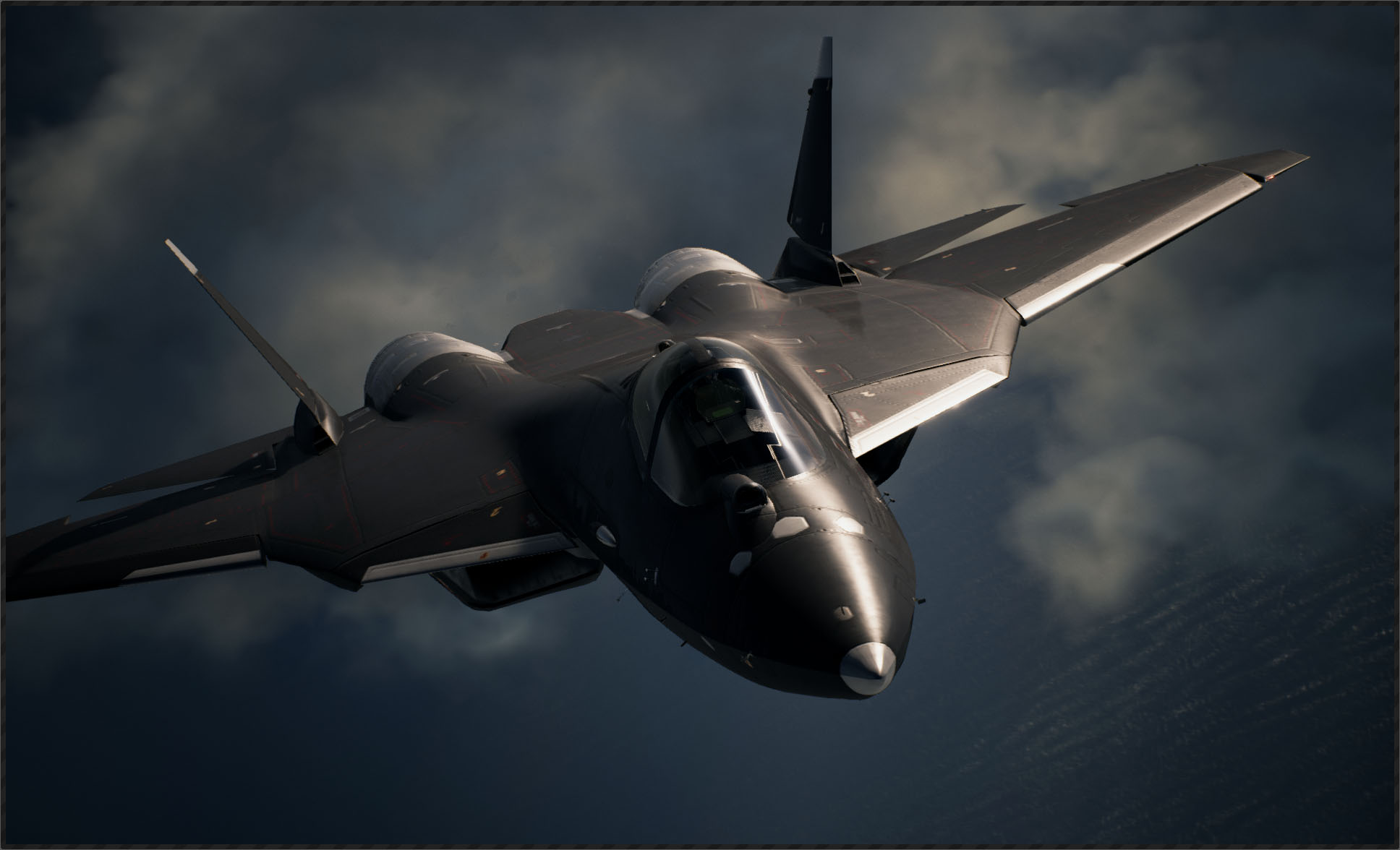 You’ve probably noticed that Ace Combat 7 is releasing for PC roughly two weeks after the console versions. Producer Kazutoki Kono told DualShockers that the PC version required more time for optimization and while the graphical options are still up in the air, there will be a few elements that can be adjusted as per one’s hardware. It sounds like Ace Combat 7 will be scalable but again, that will depend on the overall optimization. 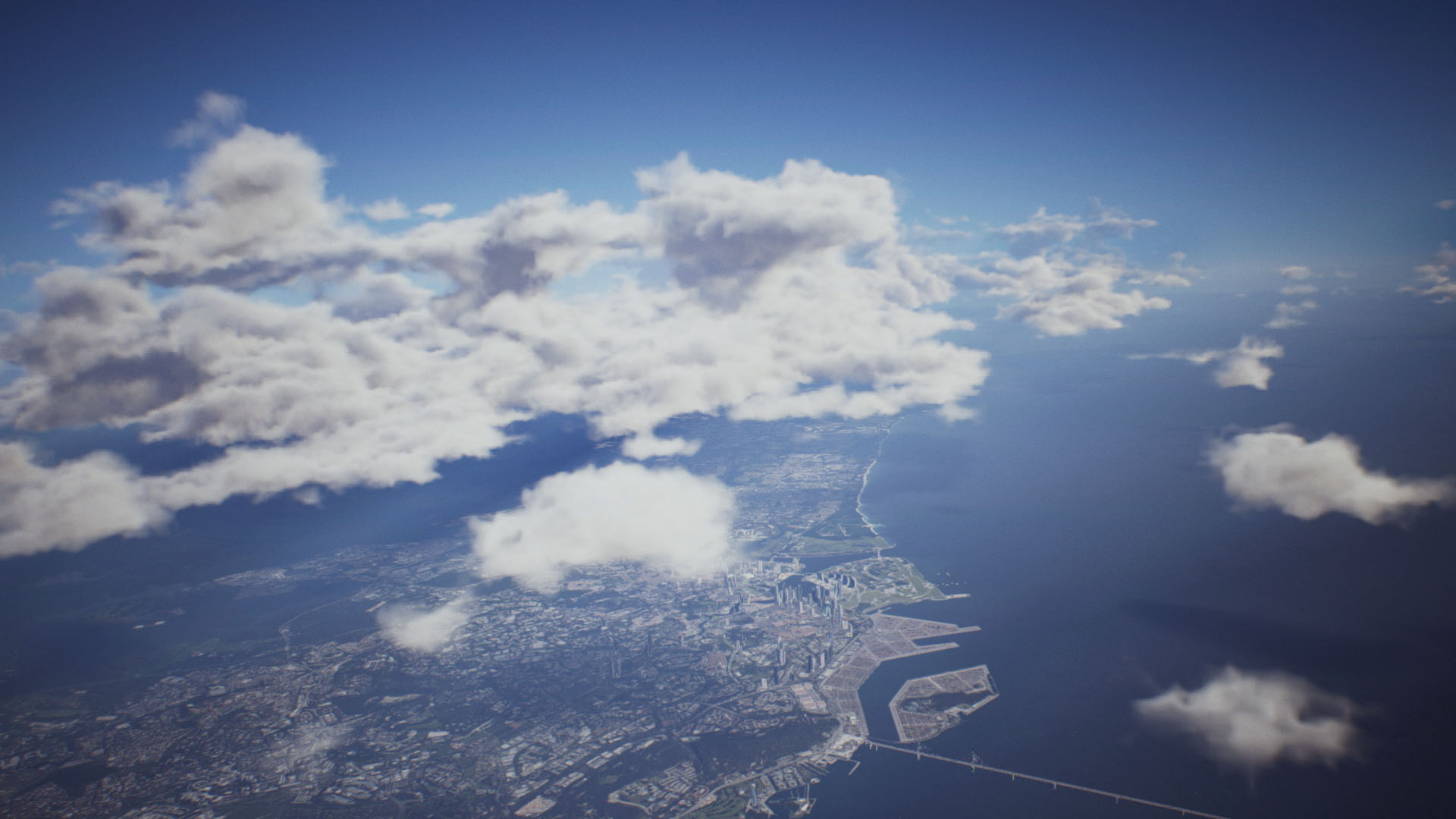 “Innovation in the sky” was the motto when designing the campaign, according to producer Kazutoki Kono. Speaking to GamingBolt back in 2017, the development team wanted to emphasize the innovative nature of the gameplay by relying on elements such as clouds. Planes will leave trails when going through clouds but they’ll also have deeper gameplay purposes. 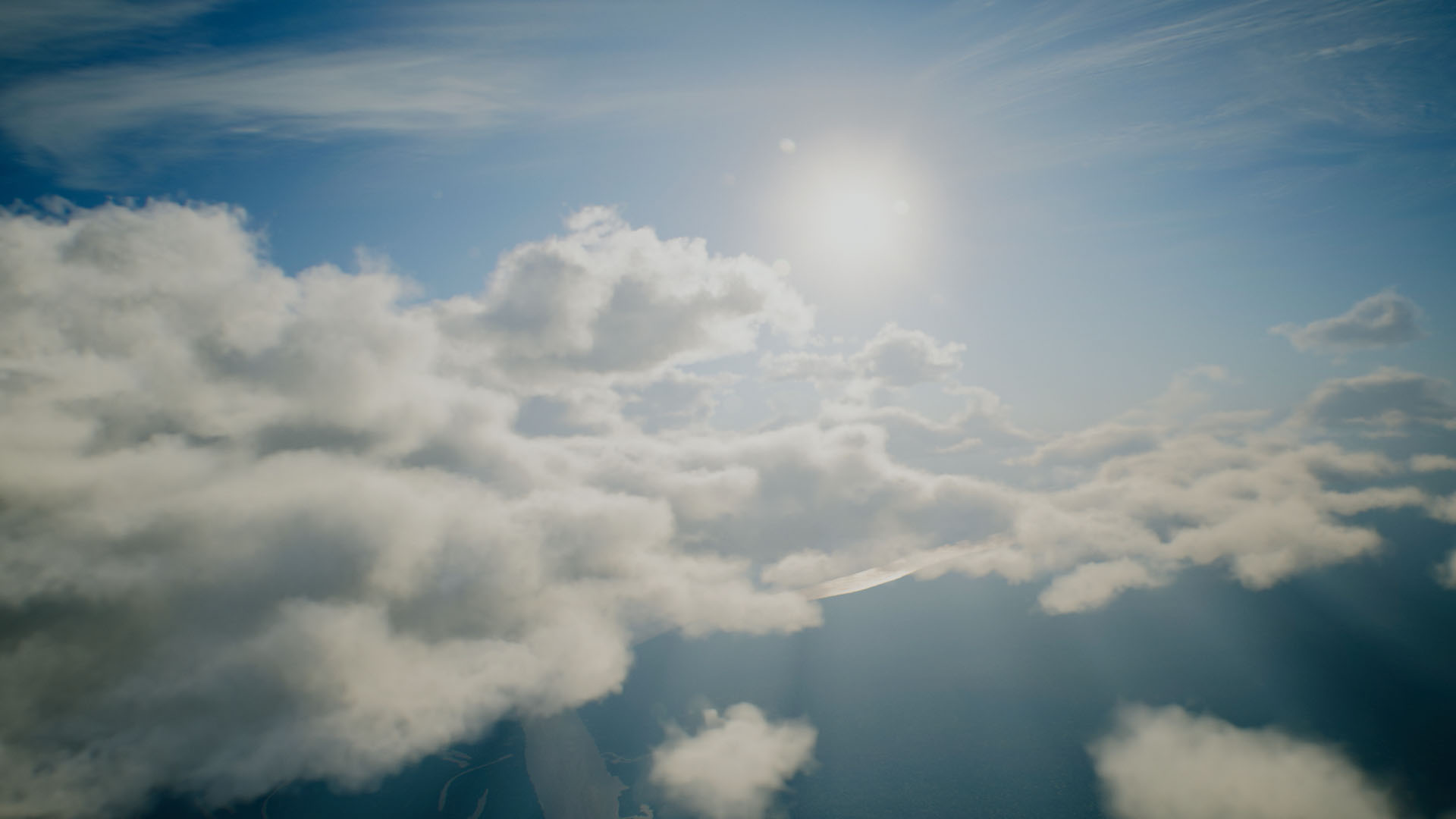 It may sound simple enough but knowing how to utilize clouds is a key part of the gameplay according to Kono. Speaking to WCCF Tech, Kono said that clouds possess their own volume and are rendered in 3D. They can obscure one’s visibility while looking out while air currents within will make controlling the plane tougher. Players can use them to their advantage though, escaping into clouds to avoid detection from enemies. Little nuances like this are appreciated and should add more depth to the overall gameplay.

Raise your hands – who enjoyed the use of other vehicles in Ace Combat: Assault Horizon? Regardless of the answer, Ace Combat 7 will only have fighter jets. Due to designing every aircraft from scratch for the current generation, the development team couldn’t really expand on variety too much. There will still be a large number of aircraft to pilot but don’t go in expecting any other vehicle types. 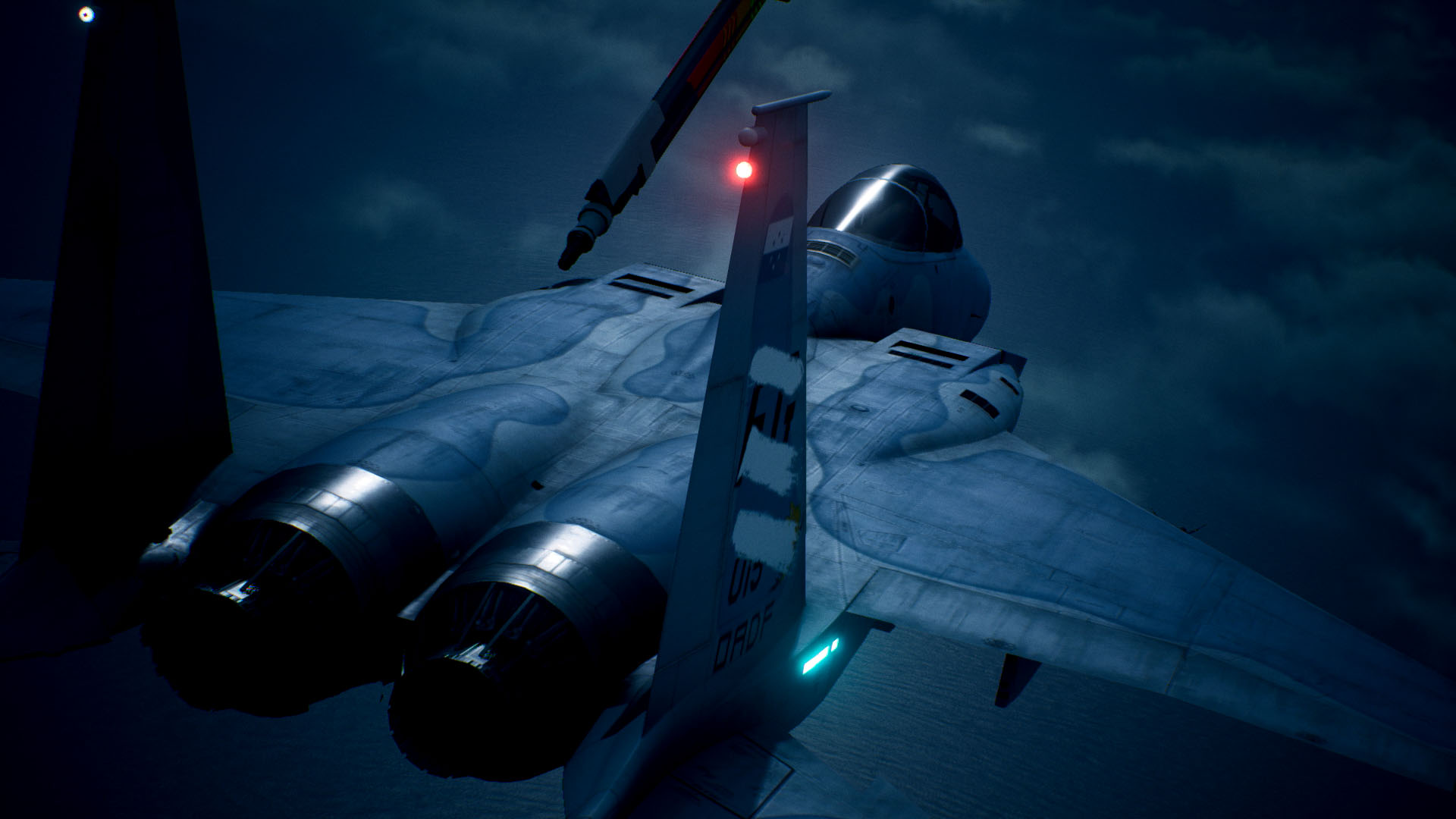 Along with your standard aircraft missiles and guns, there will be Special Weapons to utilize as well. Given that this is Ace Combat, you’ll have outlandish weapons like lasers and what’s being referred to as a “stealth pod”, a kind of weapon mounting system that’s currently being researched in the real world. While Ace Combat 7 won’t be super-realistic with its Special Weapons, the emphasis is still on being convincing and in tune with reality. 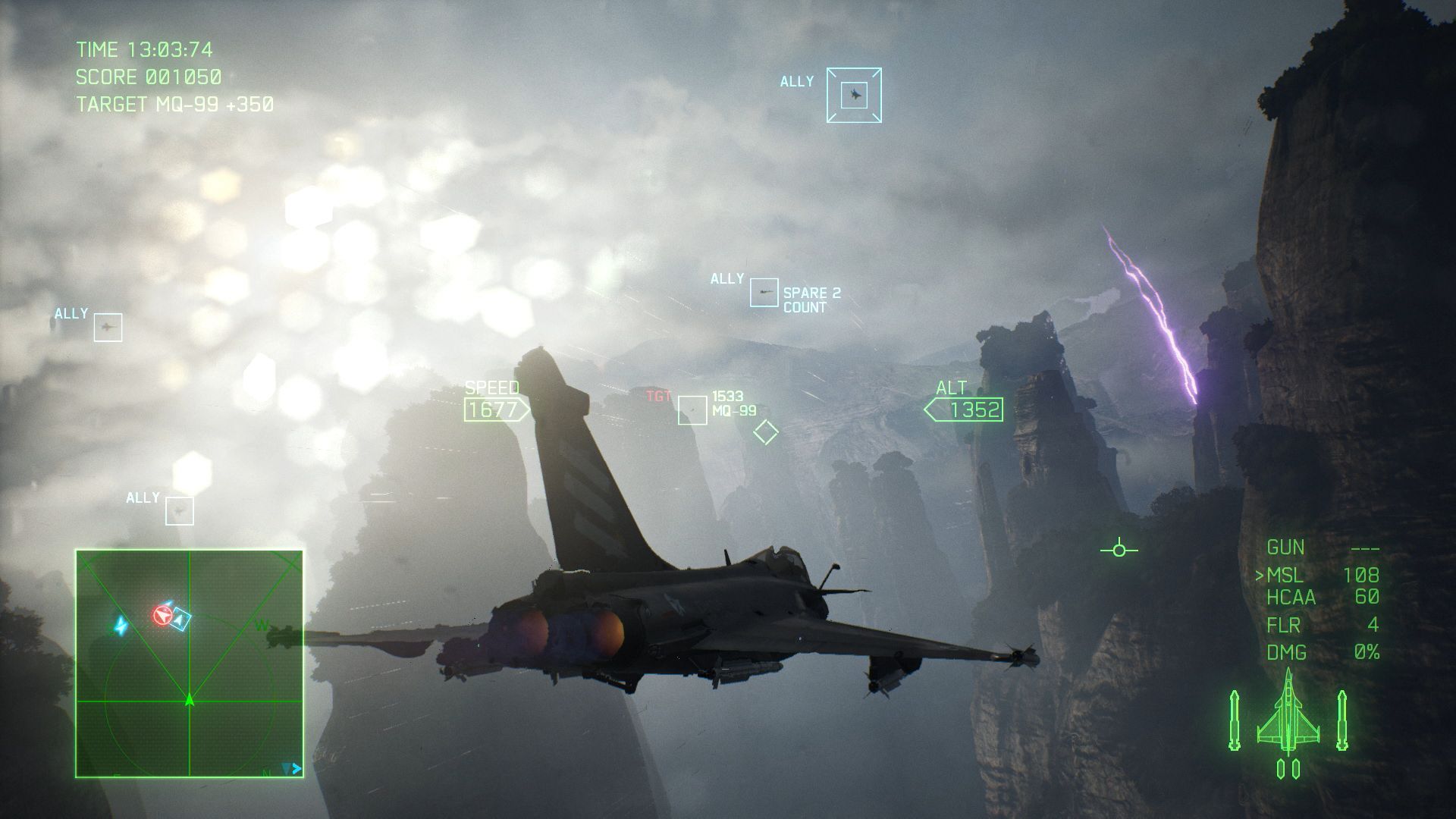 Weather will arguably have a more direct impact on one’s experience during missions. In the same interview with WCCF Tech, producer Kazutoki Kono talked about rain and turbulence. “Everybody can feel when you’re on a plane that the sky isn’t so stable, it moves. We’ve tried to create not just an empty space, but something of a texture within the sky,” he said. However, the development team is seeking a decent balance between making the turbulence noticeable and ensuring that players have a smooth experience. 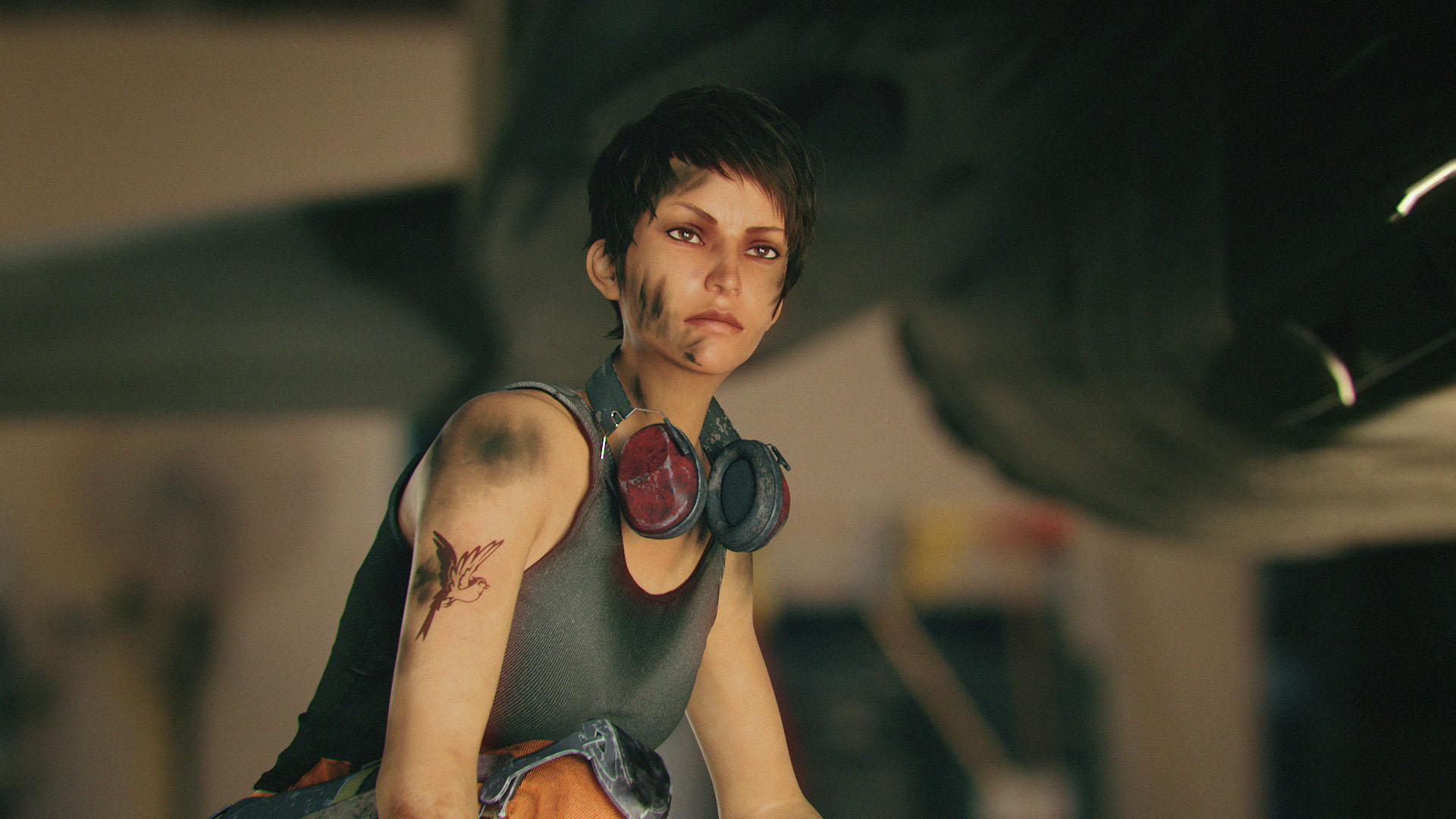 Mission variety is pretty important in Ace Combat 7. There are stealth missions, though they’re meant to be more exciting to suit the rest of the campaign. Some missions even have different objectives throughout, starting as a stealth operation and eventually morphing into something else. How much variety there is remains to be seen but you can expect a fair bit of story content to play through. 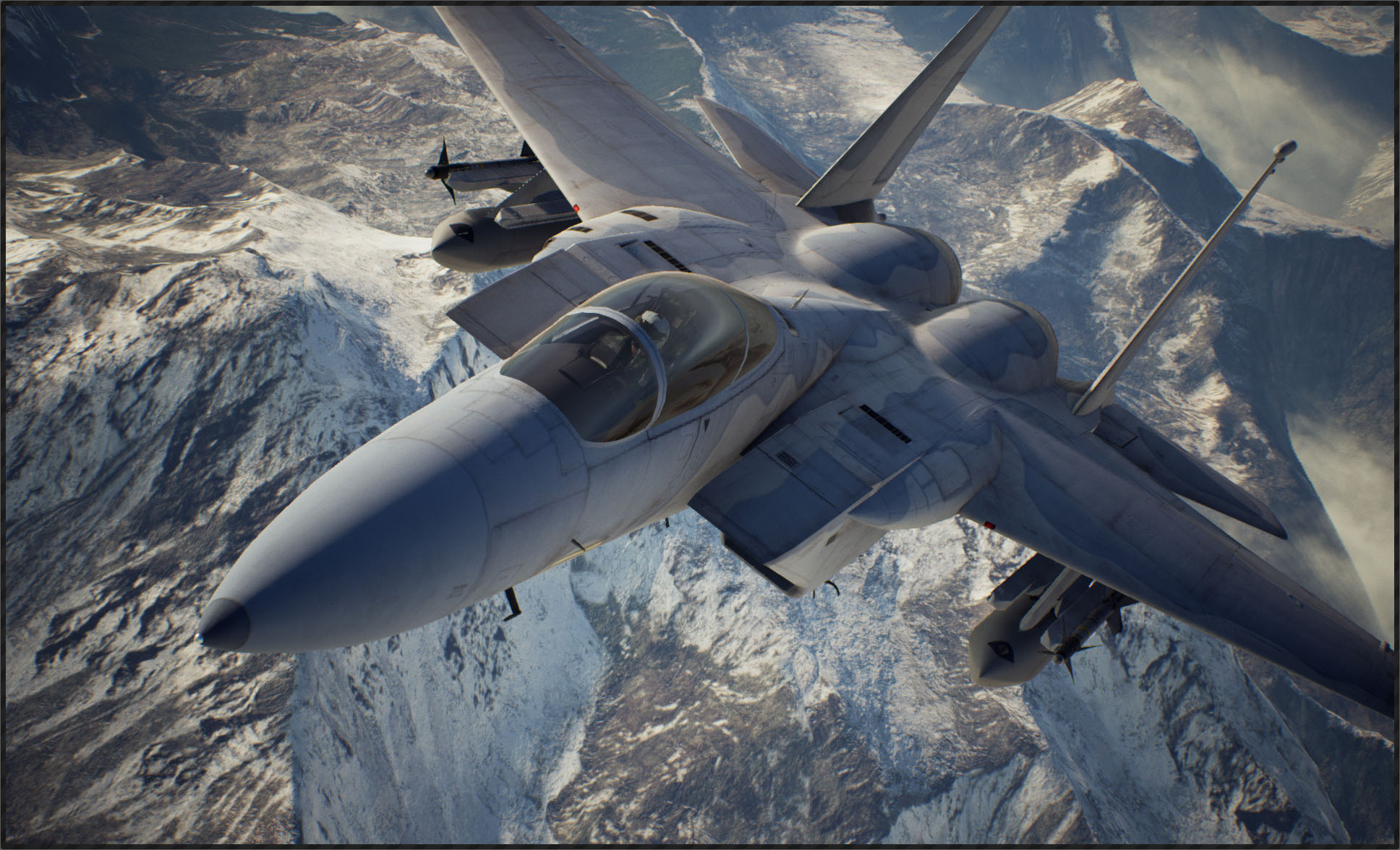 The variety of battlefields and maps is also pretty diverse. They’ll range from large to small and each mission will have its own dedicated map with unique environments. You may battle across mountainous regions or places with a variety of natural surroundings and towns in between. There’s quite a lot to see for sure. 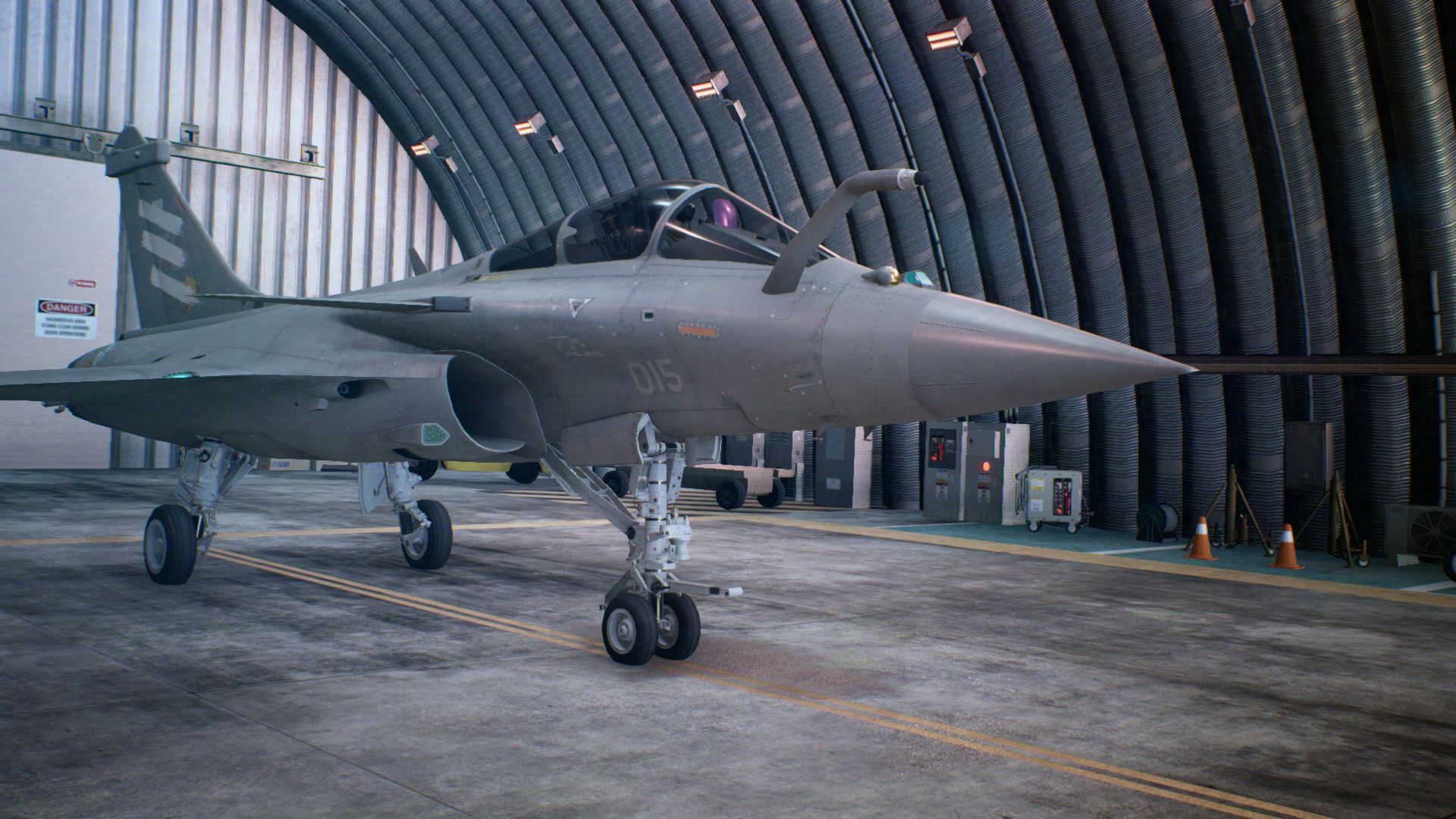 Of course, who could forget about customization? Players can choose different types of Special Weapons, a variety of missiles, unlock different planes and further tune them with different Aircraft Trees. A variety of parts across different categories also exist to enhance performance and you can also equip different skins and emblems to beautify your aircraft. The sky’s the limit when it comes to customization (pun fully intended).