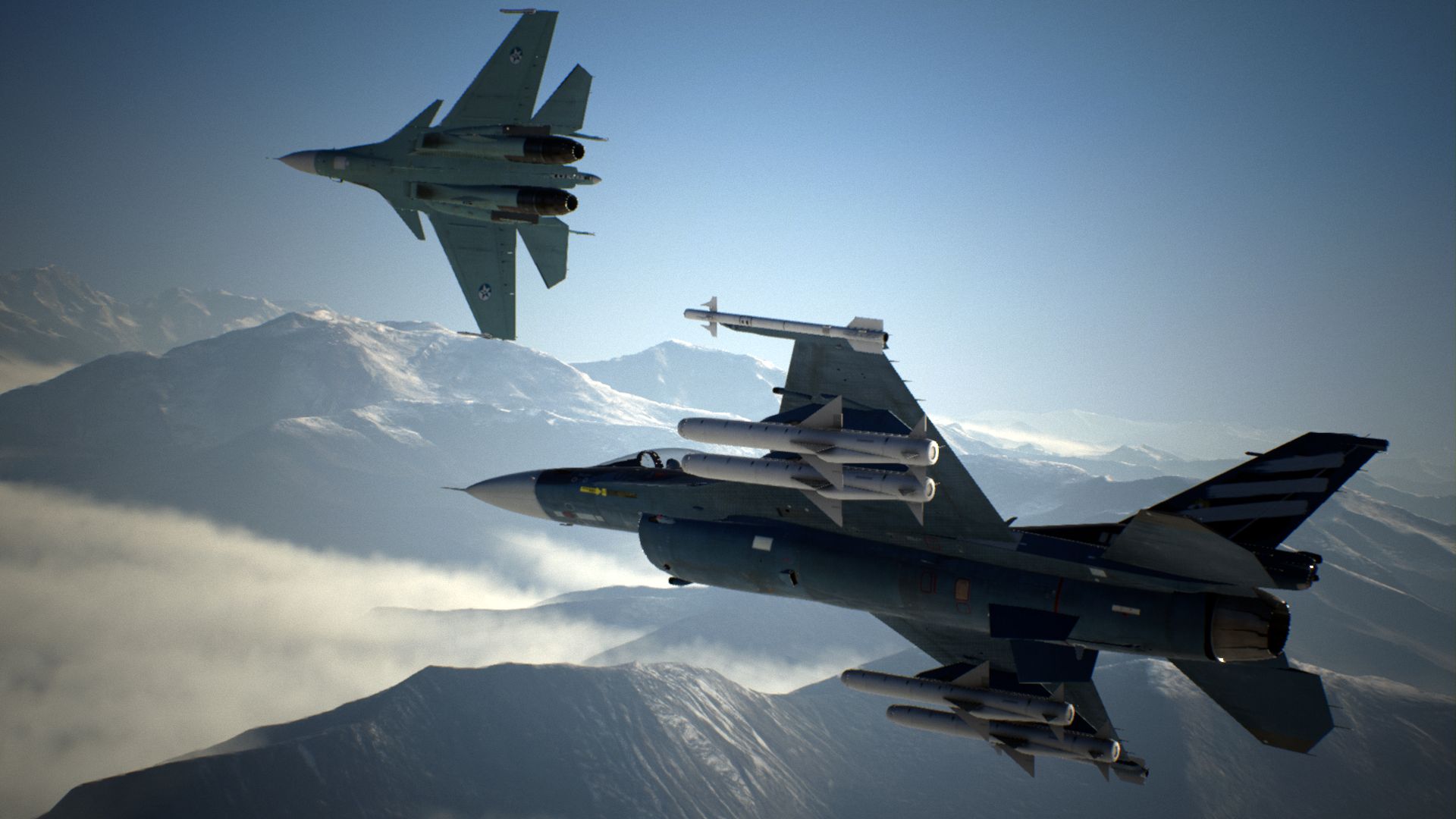 Ace Combat 7 has been a long time coming. Fans were already expecting it well before its announcement a few years ago, and the game has seen delays since to boot. However, the title, which was originally announced as a PS4 exclusive, before also being announced for PC and Xbox One, will soon be getting a release date, if Producer Kazutoki Kono is to be believed.

Speaking to Japanese magazine Famitsu, Kono said that he intends on sharing the game’s release date soon. An E3 trailer for the title, shown behind closed doors, ended with a tease for Gamescom, so presumably, the release date will be shared then. Of course, depending on what the actual release date is, fans will then have to wait for the game to actually come out. But hey, if you’ve waited this long, what’s a few more months? Or years, maybe. Who knows.

Ace Combat 7 launches on Xbox One, PS4, and PC.