An 11th cause of action has reportedly been added to the Activision Blizzard lawsuit as the studio purposefully withheld documents from DFEH. 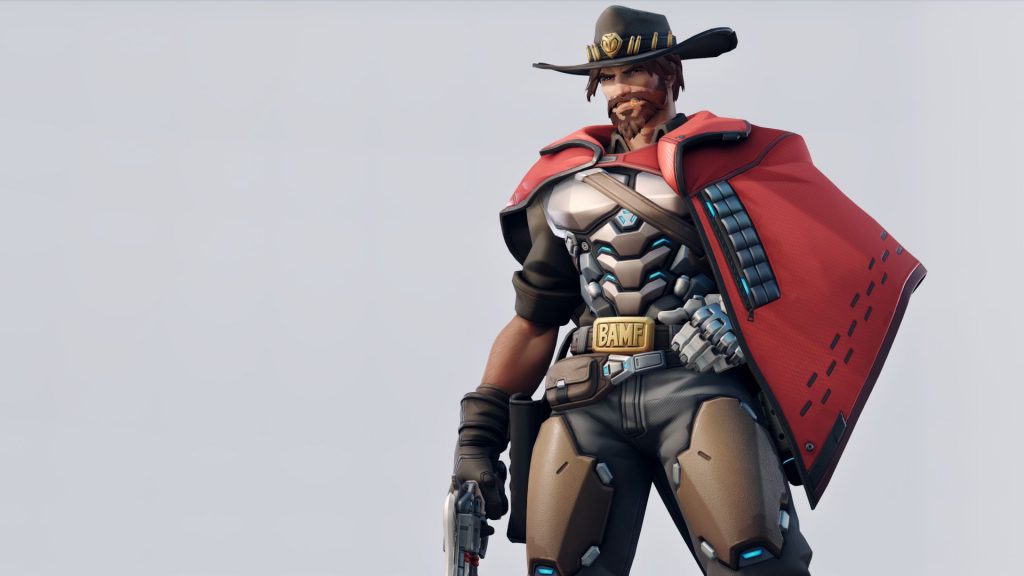 The Irvine, California based Activision Blizzard recently came under scrutiny by California’s Department of Fair Employment and Housing on the grounds of the studio’s “frat-boy culture.” A number of high-ranking officials within the company were accused of indulging in acts of sexual discrimination and harassment, which even led to a formal employee walkout following the investigation.

However, its now been unearthed that Activision Blizzard tried to keep its documents to itself during the investigation, refusing to co-operate with the DFEH. It’s also been revealed that Activision Blizzard ordered employees to contact the company before speaking to DFEH, which interfered with the investigation. A spokesperson for Activision stated that this claim was inaccurate and that the company hasn’t shredded any documents following the lawsuit.

As reported by Axios, this became the 11th cause of action to the original lawsuit – which Activision Blizzard initially referred to as misleading and inaccurate. Activision Blizzard CEO J. Allen Brack has left the studio following the lawsuit, and two co-leads have been assigned as Activision CEO Bobby Kotick tries to exert more influence over the workings of the studio. We have a detailed report on what’s up with this lawsuit and Blizzard recently- read more on that through here.