What The Hell Is Going On With Activision Blizzard?

Activision Blizzard is arguably one of the most fan-beloved studios around the world, but what the hell is going on with it right now?

The games industry is a truly turbulent place, and witnessing fan-favorite studios get reduced to shreds under the burden of over-demanding publishers and ever-changing trends and requirements are commonplace. While Activision Blizzard doesn’t fall under this particular category, its recent actions have been a catalyst in driving a huge movement about fair employment all over the games industry.

Activision Blizzard was recently put under scrutiny by the California Department of Fair Employment and Housing on the charges of sexual misconduct against a number of female employees and discrimination. This is an extremely shameful act, more so coming from one of the most fan-beloved studios around the world with a knack for providing great experiences that receive support over large amounts of time. How did Activision’s crown jewel become a place that tolerates and promotes such behavior, and what the hell is going on with Activision Blizzard? 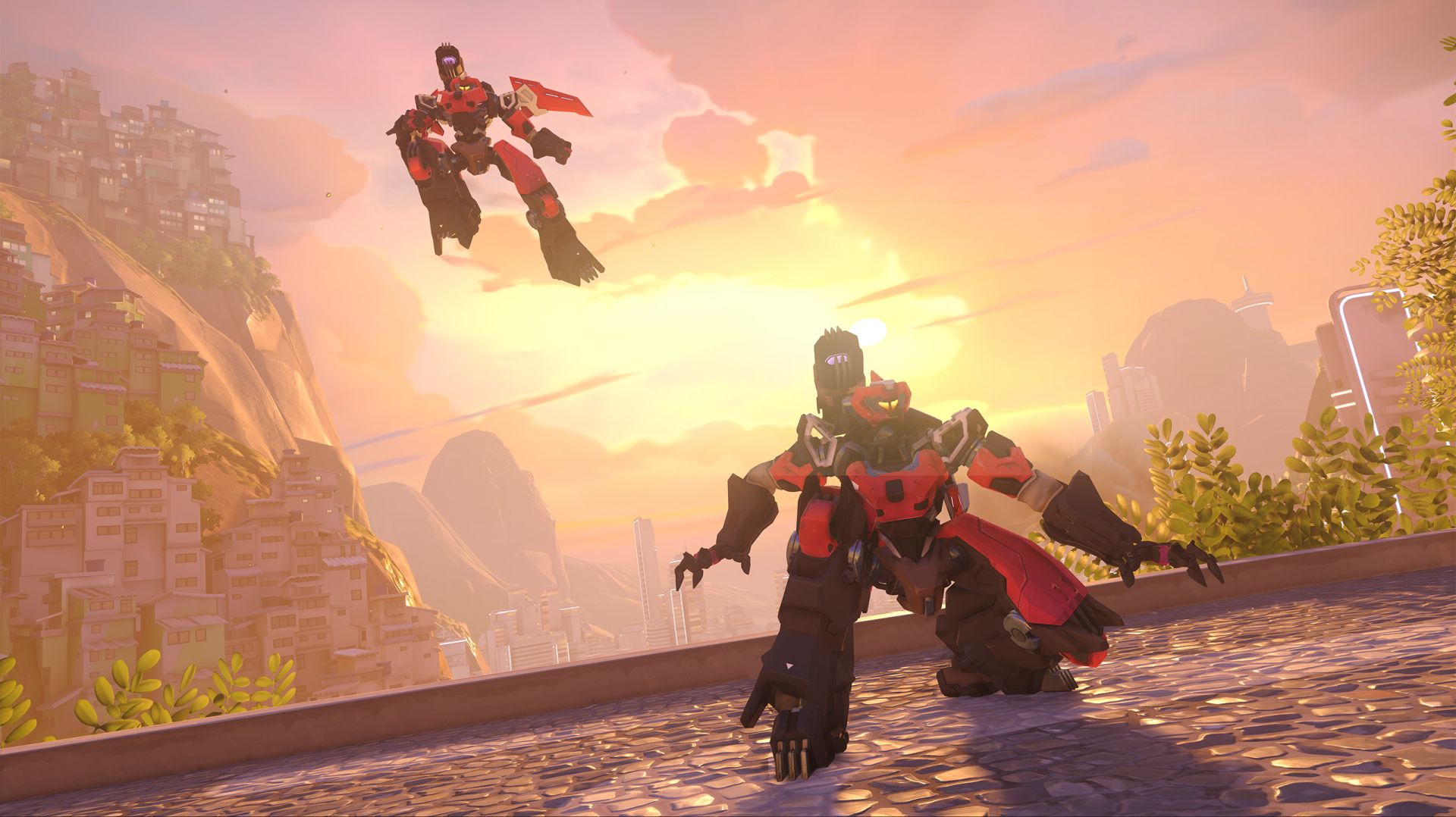 The one thing to be noted here is that these kind of incidents weren’t exactly new by any means as far Blizzard is concerned. This unacceptable behavior has been going on for years, and heck, even some of the top execs knew about this (according to the Wired), and even participated in them, resulting into a catastrophic work culture for women.

As mentioned before, the DFEA lawsuit accuses Activision Blizzard of developing what many have called “frat-boy culture.” Women were constantly being joked about and senior male representatives within the company were accused of harassment multiple times. Women of color were also a constant subject of jokes and mistreatment, and many were allegedly denied promotions on such factors. The lawsuit also mentions how male employees of the company would consume large amounts of alcohol within the premises, and then proceed towards misconduct with the women around. Many such employees would often talk publicly about their sexual encounters with other women and joke about rape all the while witnessing mistreatment of female employees was described as a commonplace. A woman outright committed suicide when her nude images were being circulated around by “frat-boys” at a holiday party.

Another incident pertaining to the matter involves the now-infamous Bill Cosby Suite, which was a hotel room rented by a leading developer on World of Warcraft Alex Afrasiabi during Blizzcon 2013. Kotaku managed to unearth a number of photos related to the matter, one of which shows employees glorifying Bill Cosby, whereas screenshots of the group chat show signs of “hot chicks” being called in the suite. 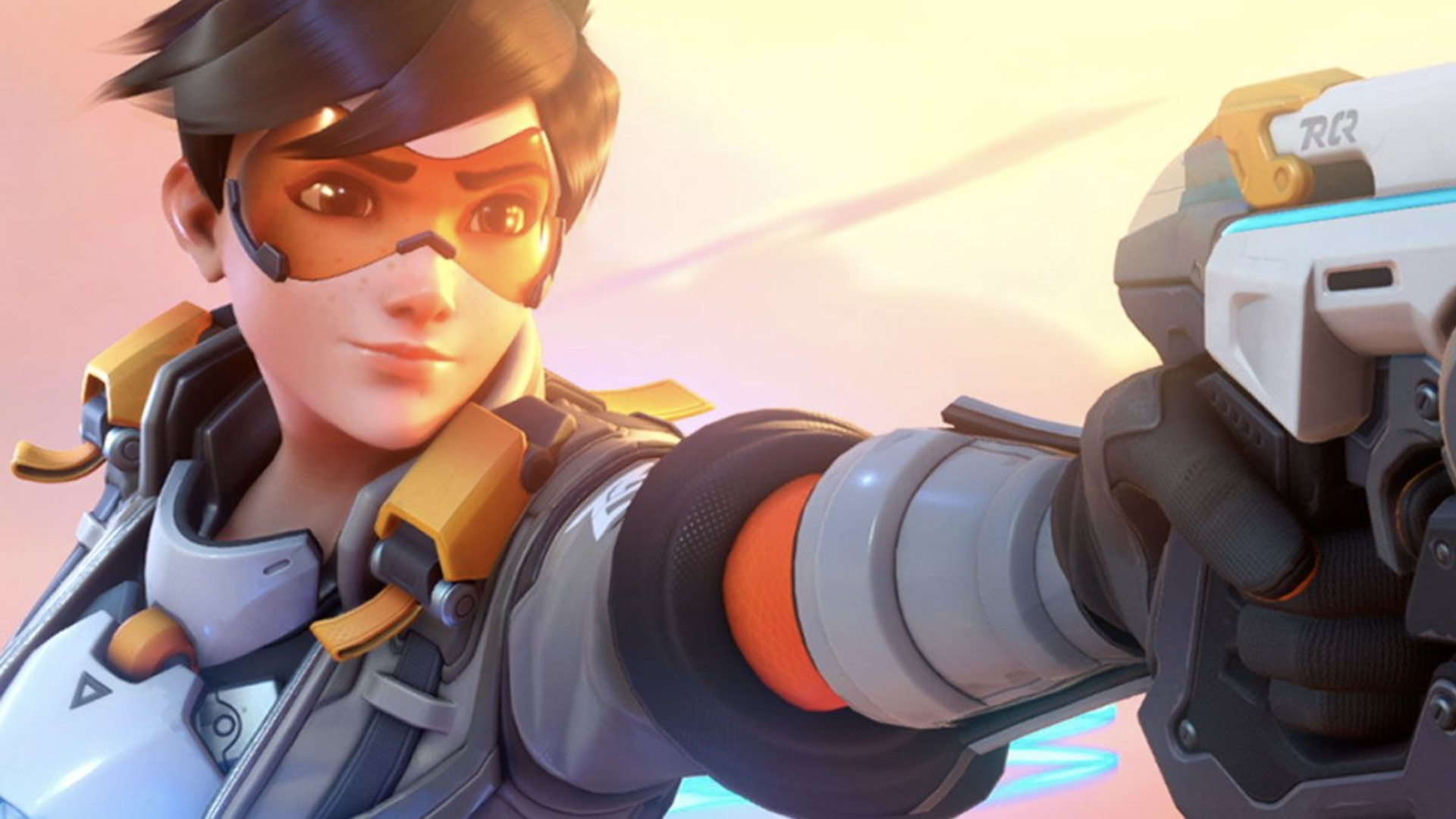 This is one of the most horrendous scandals that has come to light in recent memory, and everyone was understandably enough shocked when news of such behavior started floating. Activision Blizzard got under fire quickly and quickly responded in a defensive stance saying that a lot of what’s in the lawsuit is exaggerated and heavily distorted and that the company already has a number of internal policies in response to many of these accusations. As was backed by a number of employees both in anonymity and the open, this response is tone-deaf and unsatisfactory at best.

Therefore, a number of employees circulated an open letter that proposed a public walkout to show their concerns and demands for a better working space at Blizzard’s headquarters. Just a night before the walkout, Activision CEO Bobby Kotick issued a statement that said that the original response was tone-deaf at best and that Activision would be hiring law firm WilmerHale to conduct a review of the company policies and procedures. However, the demand of putting everyone involved in the “frat-boy culture” on trial was left unmet, and the following day – the walkout was held which again sent shockwaves across the industry at large.

This, as a result, led to a number of high-ranking officials leaving the company – the most important of which is definitely J. Allen Brack. The Blizzard president left the company after being explicitly named as part of cultivating this bro culture within Blizzard but denied most allegations surrounding him by saying that he instead worked to alleviate any and all issues within the company. According to the original lawsuit and sources familiar with the matter, many cases of harassment did indeed reach the president, which was either left unresolved or resolved with what has been described as a slap on the wrist. Head of HR Jesse Meschuk was also removed from the company in a similar vein, on the grounds of openly tolerating such behavior. Blizzard is now being co-led by Jen Ordeal from Vicarious Visions and Mike Ybarra, a former Xbox executive as CEO of Activision tries to exert more of his influence in the company.

Furthermore, Diablo 4 game director Luis Barriga alongside lead designer Jesse McCree and World of Warcraft designer Jonathan LeCroft is also a trio of notable departures for the Irvine-based developer. The trio was indeed a part of the Bill Cosby suite incident. Jesse McCree is of course, the namesake for McCree in Overwatch, and many fans have been extremely vocal about altering the name and design of the character following the developer’s departure – more so after all references to Afrasiabi have been removed from World of Warcraft. Luis Barriga was leading the charge for Diablo 4 until his recent departure, but details remain scant on who will lead the charge now – much like the case with LeCroft. Cory Stockholm is another leading developer within the company who appeared in the Bill Cosby suite, although Blizzard is yet to take any strict action against him and Kotaku reports that he is put on leave instead. Many others including Greg Street and David Kosak had already left the company, the latter of which is involved in a partnership with Sony under Deviation games. Lastly, another lawsuit was brought down by many of Activision Blizzard’s shareholders, since they weren’t informed about the toxic work practices and misogyny at the studio.

Sexual assault allegations are again, part of the problem with Blizzard. The Irvine-based developer is largely considered as the crown jewel in Activision’s subsidiaries, and as such remained mostly unscathed by Activision’s stringent policies and treatments with many of its other studios. This was until Mike Morhaime led the company, and around the same time as J. Allen Brack started his short-lived career as the president of Blizzard – Activision became more interested in the internal functioning of the studio, according to an IGN report. While many employees within the company agree with this sentiment and others such as Overwatch 2‘s Aaron Keller disagree. However, another recent report from Bloomberg‘s Jason Schreier seems to echo this sentiment. 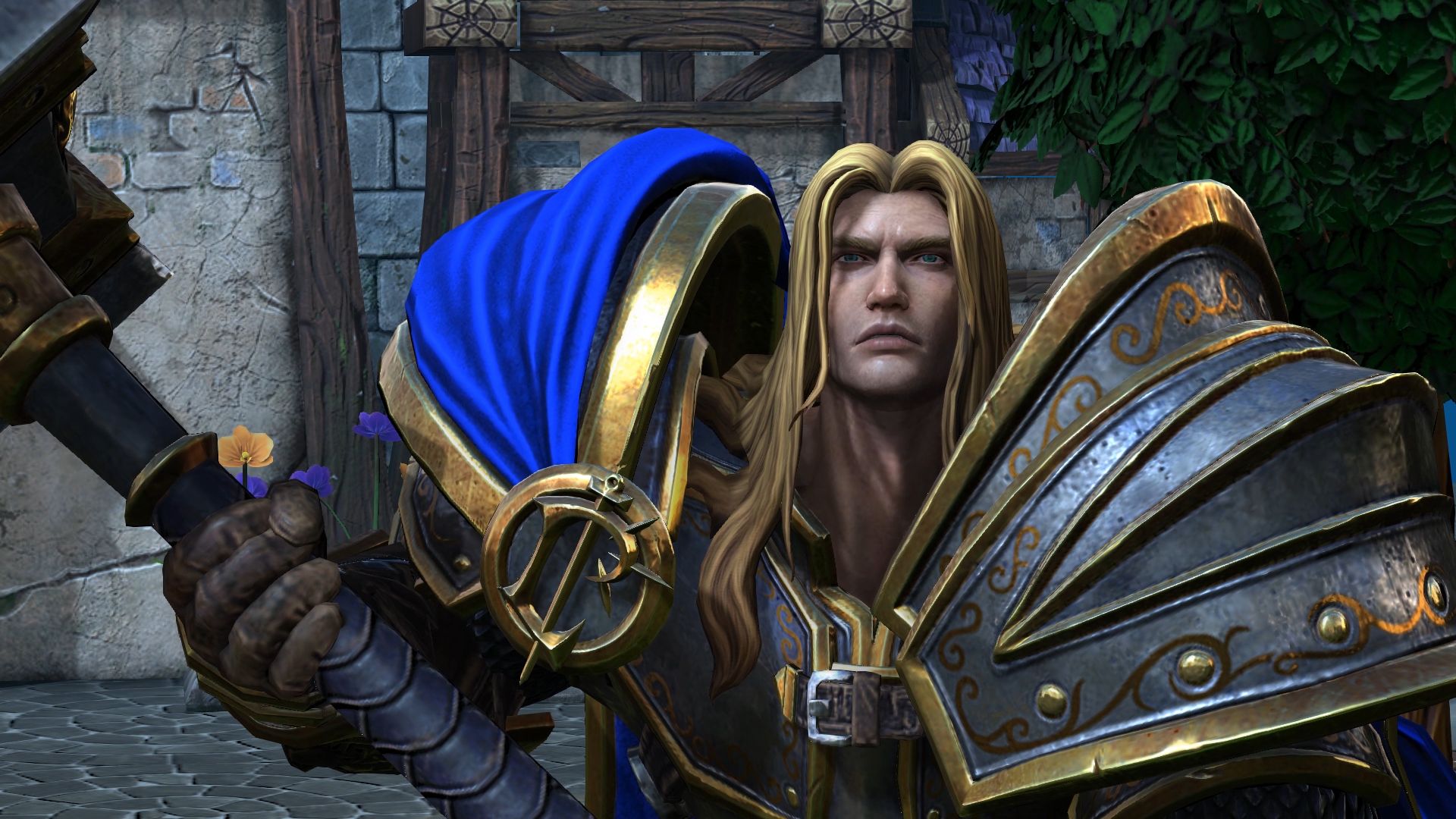 The report details the development of Warcraft 3: Reforged, which is one of the most disappointing releases from Blizzard in quite a while. According to sources familiar with the matter, Warcraft 3: Reforged suffered from a number of development issues that cropped up due to Activision’s insistence on sticking to a strict budget. As a result, many of the game’s promised features – including re-recorded cutscenes and the ladder system didn’t make it to the final game. This is in addition to Blizzard removing the classic edition of the game from its digital storefront, essentially forcing fans to play the Reforged edition.

It has also been unearthed that Activision’s increasing insistence on putting out releases more frequently led to the botched release of Warcraft 3: Reforged, which couldn’t be delayed since a whole lot of pre-orders were on the line – according to the original report. Blizzard doesn’t have the output like Activision’s group of subsidiaries churning out a Call of Duty every year, which isn’t profitable for the shareholders. Coupling that with the rise in VCs being insistent on spinning up new development studios by essentially poaching veteran developers from studios, it’s no surprise that Blizzard’s negatively changing policies and toxic work culture are causing a constant outflow of talent from the studio.

The studio is yet to ship games anytime soon. The two big dogs – Overwatch 2 and Diablo 4 are still in deep development. Furthermore, this debacle surrounding sexual misconduct has caused severe problems since many high-ranking officials leading the creative charge have left the company.

In response to these incidents, Activision Blizzard CEO Bobby Kotick has apologized in a staff wide letter by stating that “discrimination, harassment, or unequal treatment of any kind will be tolerated” at Activision Blizzard. Later on in an earnings calls, he promised a better work culture environment. “Our work environment, everywhere we operate, will not permit discrimination, harassment, or unequal treatment,” Kotick said. “We will be the company that sets the example for this in our industry.” He also assured the wrongdoers will be held accountable for their deeds. “People will be held accountable for their actions,” Kotick said. “That commitment means that we will not just terminate employees where appropriate, but will also terminate any manager or leader found to have impeded the integrity of our processes for evaluating claims and imposing appropriate consequences.” Whether these steps will have any meaningful results is something that remains to be seen, but for now, Blizzard is in an increasingly tough spot and they have their work cut out for the foreseeable future.