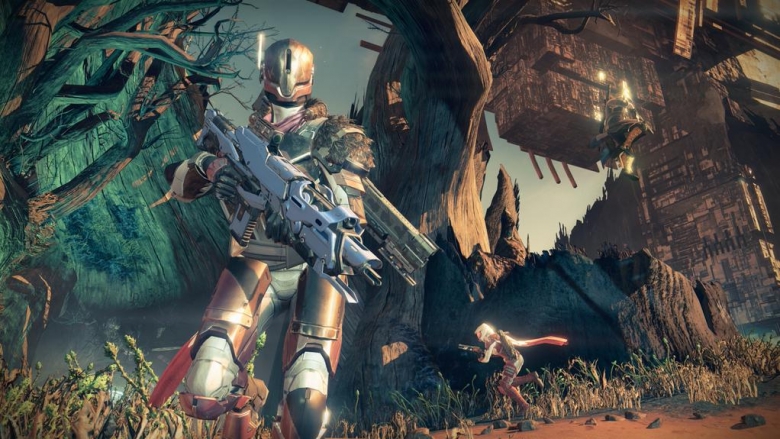 For a company like Activision Blizzard, which has as many dedicated competitive multiplayer games as it does – Diablo, World of Warcraft, Heroes of the Storm, Hearthstone, Starcraft, Destiny, and Call of Duty – it makes sense to double down on eSports as a cornerstone for the company. And that is exactly what they are doing- the company today announced a new division dedicated solely to eSports. Former CEO of ESPN and the NFL Network Steve Bornstein will serve as the division’s Chairman and Mike Sepso, who was most recently a co-founder and president of Major League Gaming (MLG), will serve as its Senior Vice President.

“Celebrating our players and their unique skill, dedication and commitment is the essence of our esports initiatives,” said Bobby Kotick, Chief Executive Officer of Activision Blizzard. “Blizzard Entertainment and Activision Publishing have been leaders in the development of esports. With that leadership, our strong franchises, our deep history and experience in eSports and now two additional industry leaders, we intend to further enhance our efforts and make certain this remains an important growth driver for Activision Blizzard.”

Kotick added, “There are no better leaders for this new initiative than Steve and Mike. Steve has unparallelled experience in creating a sports network powerhouse and his groundbreaking leadership at ESPN and the NFL Network shaped how the whole world experiences sports. Mike’s entrepreneurial vision helped make ‘eSports’ a household word and he is uniquely positioned to take the experience to the next level.”

“Last year, Activision Blizzard created entertainment that was viewed and played by over 150 million people for more than 13 billion hours,” said Steve Bornstein, Chairman of the new division and former CEO of ESPN and the NFL Network. “I believe esports will rival the biggest traditional sports leagues in terms of future opportunities and between advertising, ticket sales, licensing, sponsorships and merchandising, there are tremendous growth areas for this nascent industry. I’m excited to help Activision Blizzard further its leadership position in eSports.”

“As a member of the eSports community for over 12 years, I couldn’t be more excited for the future of the sport. I am confident that the company’s industry-leading content will capture the many opportunities we have to entertain and celebrate our players,” said Mike Sepso, Senior Vice President for Activision Blizzard. “Activision Blizzard is uniquely positioned to give millions of fans around the world what they want and I’m excited to help support this community in a way that honors its history.”

This is an exciting new development in the march to legitimize eSports as an acceptable form of social competition. Let’s hope it bears fruit in the future some time!