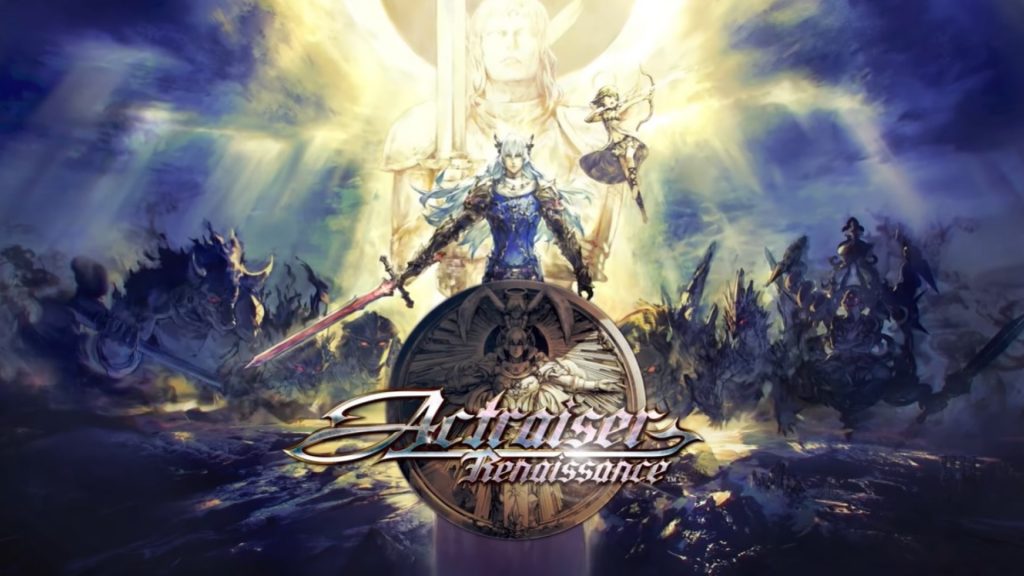 Nintendo’s recent Direct had a good mix of big and relatively more off-beat games, and one of the more unexpected announcements came in the form of Actraiser Renaissance, a remake of Enix’s 1980 SNES title Actraiser, which was part-2D action platformer and part city builder.

Structurally and mechanically it looks like it’s going to be faithful to the original, but other areas have seen some notable upgrades. The visuals have been lifted up, with the side-scrolling sections in particular quite good with their 2.5D aesthetic. The soundtrack has also been remastered, though you can also switch to the original if you want. Check out the announcement trailer below for more details and proper look at the game.

Actraiser Renaissance is available now on Nintendo Switch, PS4, PC, iOS, and Android. There’s no word yet on whether there are any plans to bring the game to Xbox, so stay tuned for more details on that front.