Adam Orth does not work at Microsoft anymore 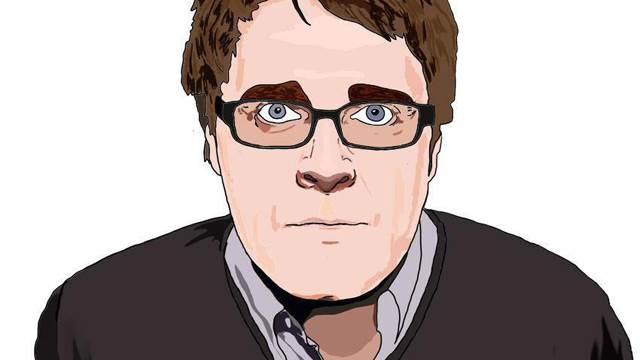 Adam Orth, the executive that recently commented on the Xbox 720, no longer works at Microsoft. It’s not clear whether he resigned or was fired, however, according to GameInformer‘s report, it states that he resigned.

It could mean that he did it not to have a negative thing in his resume as being fired from a big company can negatively affect you.

Orth was the main reason for a lot of negative PR for Microsoft recently when he gave his personal opinions on always-online using bad analogies, and also joked about certain cities.

This is probably harsh and he may have feared that he would be fired eventually, but it’s really hard to say at this stage so we have to go by what the site is reporting.