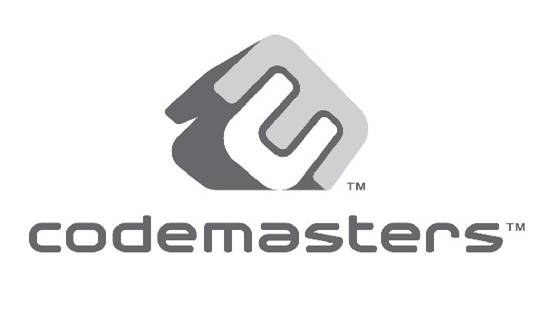 According to Eurogamer, Adrian Bolton, the general manager at Codemasters, has left the studio.

This is not the only time this happened at Codemasters, in fact, Stuart Black, the Bodycount creator, also left the studio last month.

The studio is currently working on the shooter Bodycount, which wasn’t shown ever since E3, but will be shown to the press before Holidays.

It was also revealed that the game is slated for a summer 2010 release.