After Assassin’s Creed, Now Deus Ex Film in the Works 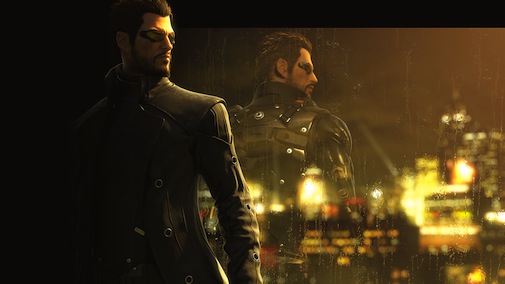 CBS Films recently picked up the movie rights to Square-Enix’s Deus Ex series and are planning to push forward with plans for a feature film.

As is clear from the wild success of the game, Square Enix and Eidos-Montreal know how to exceed their audience’s expectations by engineering incredible worlds. No one knows ‘Human Revolution’ like the team that created it, and we look forward to working with them from day one to make a film adaptation worthy of the ‘Deus Ex’ name.

We’re firm believers in building strong partnerships, and so we’re thrilled to be working with CBS Films on bringing the unique ‘Deus Ex’ experience to the big screen.

Whether this translates into a great film or not remains to be seen. Nonetheless, it’s great to see Hollywood’s enthusiasm for videogame adaptations hasn’t ceased, given it’s history with the same.