After Us is a game where all animals have died out and it's up to the player to find and rescue all of their souls in a world ravaged by human activity. 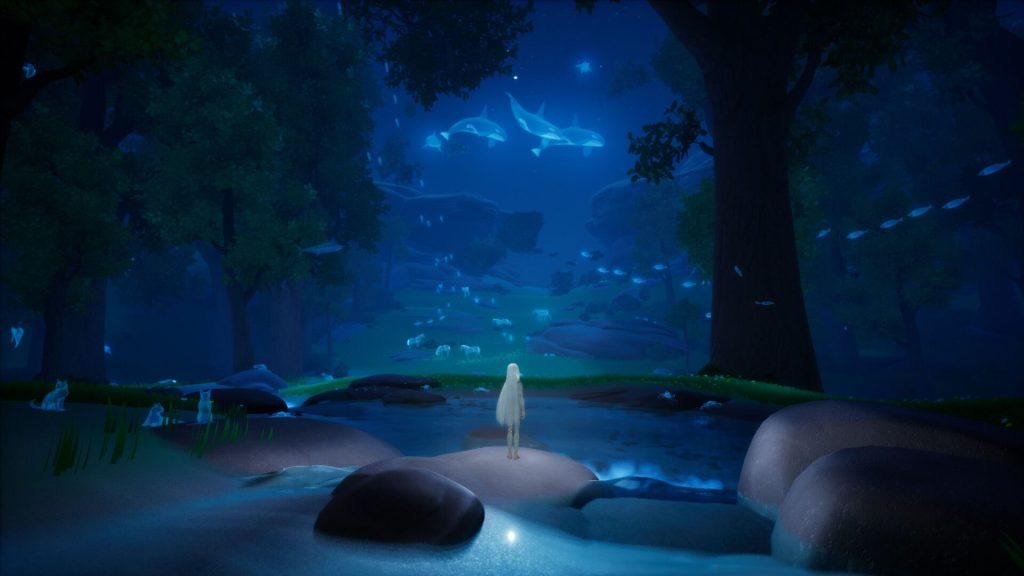 Develoer Piccolo Studio is teaming up with publisher Private Division for new game After Us, slated for release in Spring 2023 on PC, PS5, and Xbox Series X/S. Check out the announcement trailer below.

The trailer seems to feature quite a bit of gameplay footage, but more than anything, it reveals exactly the kind of vibe that After Us will feature. The game seems to be a 3D platforming adventure game with elements of combat as well as puzzle solving.

According to the Steam page for the game, it will feature a “vast, surrealistic” world for players to explore. The protagonist, Gaia, has to explore a world where the last animals have died, and help rescue the souls of these animals.

A core theme for After Us seems to be the impact humans have on the world around them. The game’s mysterious apocalypse seems to have been caused by human impact, players will uncover just what lead to all animals in the world dying out throughout the course of the game.

After Us is set to be the second game developed by Piccolo Studio, after Arise: A Simple Story.