Age of Empires 4 Announced, Under Development At Relic

After years and years of waiting, it has finally happened. 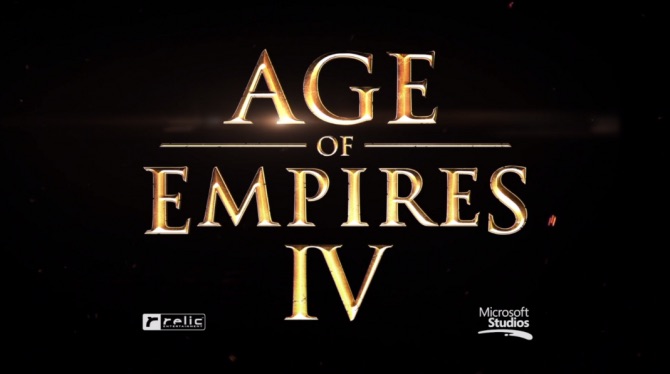 Back in the 1990s, Age of Empires, alongside Command and Conquer and Warcraft, used to be one of the three main pillars of the RTS genre. Over time, with the closure of Westwood and Ensemble, and Blizzard moving on from RTSs, all three franchises fell by the wayside – at least as far as RTS entries go (Warcraft is, after all, one of the most popular MMORPGs of all time), and the genre itself fell into disrepair.

For the millions worldwide who grew up with Age of Empires‘ unique brand of base building strategy, the announcement of this new game is welcome news. You can check out the announcement trailer for yourself below- that trailer is literally all we know about the game. Other details, such as what era the game might take place in, are currently unknown (though the trailer did seem to suggest that the game might just cover all eras).