Akai Katana To Get Four DLC Packs, Details Inside

Posted By Rashid Sayed | On 08th, May. 2012 Under News | Follow This Author @GamingBoltTweet 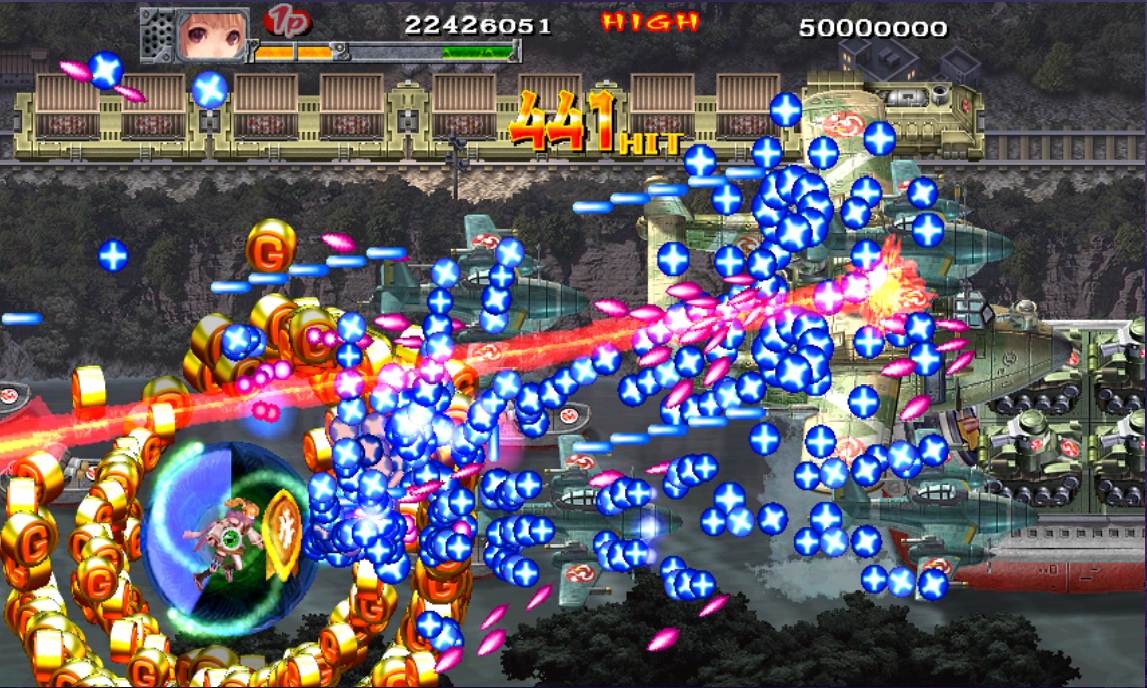 Akai Katana combines the spirit of adventure offered through a true side-scrolling experience with the adrenaline-filled gameplay of today’s bullet hell genre. Players are tasked with restoring peace and order to the world they once knew while taking on a tyrannical empire of bloodshed.

The new DLC will include two Akai Katana gamer picture packs containing 10 gamer pictures each, and two theme packs for the Xbox 360 dashboard. The complete list of DLC packs and their live dates include:

Developed by CAVE Interactive and published by Rising Star Games, Akai Katana for Xbox 360 will launch in North America next week.

We also have a new trailer of the game which you can check below: