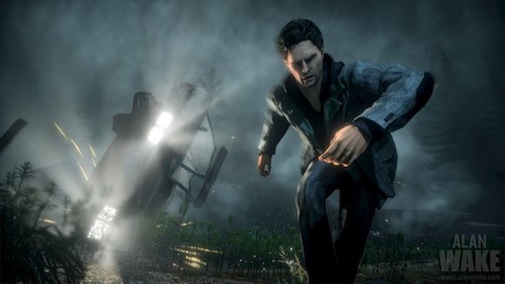 Alan Wake may not have been as much of a commercial success, but it ended up becoming a cult classic that was loved by many- many who await a follow up to it, especially given that Remedy’s newest title, Quantum Break, was a bit of a disappointment. An Alan Wake sequel has been discussed many times, but the end result has always been a bit of teasing or friendly references, with no sequel announced or even hinted at.

According to Phil Spencer, however, the reason might be that Remedy themselves aren’t interested in making the game right now. Speaking in an interview with Stevivor, Spencer implied that the hold up wasn’t from Microsoft’s end.

That’s not much of an issue- I can understand and respect Remedy wanting to do their own thing, and come out with something new, instead of working on something they’ve already done before. Still, it has to be a bit of a bummer to people who are still out there hoping for a sequel.

PlayStation Plus Collection Will No Longer be Available Starting May 9

Subscribers will have until May 9 to redeem the limited library's games if they wish to keep them.

As a free upgrade for Xbox One, PS4 and PC players, it adds new graphical modes for current-gen consoles and t...

WarGames debuts in this year's sequel, with two teams fighting in side-by-side rings enclosed in a massive dou...