Posted By Rashid Sayed | On 17th, Jan. 2012 Under News | Follow This Author @GamingBoltTweet 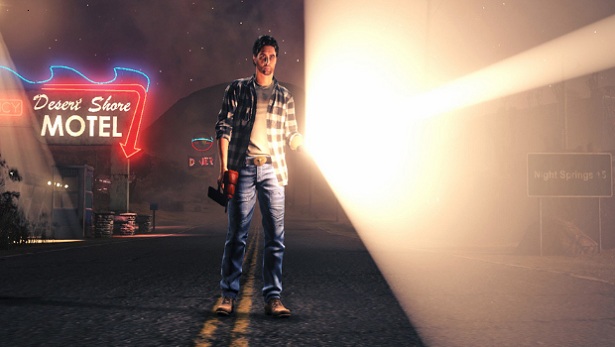 Alan Wake’s American Nightmare will feature a duo of EMI songwriters and composers, namely “Club Foot” which is performed by British indie-electronica-rockers Kasabian and “Watching the Sun Come Up” by English singer-songwriter and Mercury-Prize winner Ed Harcourt.

“Having already worked with Remedy on their previous Alan Wake title we were more than happy to continue our relationship with them and I believe that our combined ability to select and supervise moody tracks for Remedy’s upcoming action-adventure will result in a better gameplay experience.” said Andreas Olsson, VP Sales at EMI Music Publishing Scandinavia.

“Music played an important role in the original Alan Wake and we’ve carried that tradition over to American Nightmare with an exceptionally strong selection of original and licensed songs”, said Oskari Häkkinen, Head of Franchise Development at Remedy “and to spice things up a little more, Alan’s old-time buddy and literary agent Barry Wheeler has become the manager of the game’s seminal rock-band – expect a brand new single to be included with the game!”