The trailer specifically looks at direct comparison between the original Xbox 360 release and the remastered version running on Xbox Series X. 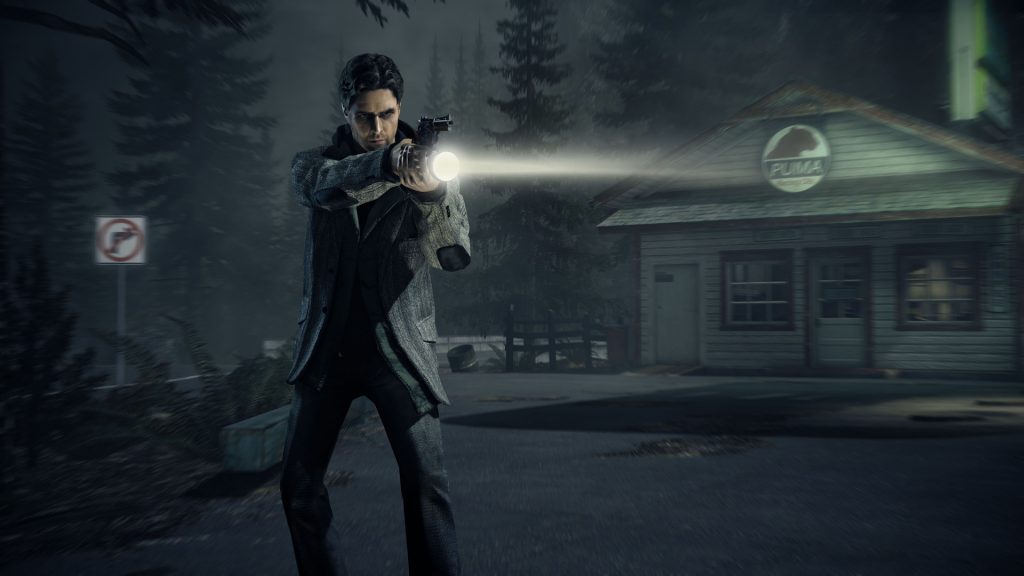 It was over a decade ago now that Alan Wake originally released on Xbox 360. For years, fans had hoped for some kind of follow up or re-release, and while the game did eventually get a PC release as well as a standalone DLC spin-off, Alan Wake’s American Nightmare, it wasn’t until 2019’s Control when we got some hints about Alan’s fate. Now a new generation can experience the story of the writer known as Alan Wake and his battle against the darkness, both literal and figuratively, with a new remaster. We also have a neat comparison video to see the visual upgrade in action.

Released via the official Xbox YouTube, we got a trailer that compares the original 360 release to the upcoming remaster. Specifically, it is a look at the game on Xbox Series X. As you can see for yourself, it’s quite the visual jump in some areas. We had seen some gameplay of the remaster before, but this is the first direct comparison to show how much work has gone into the update.

Alan Wake Remastered is set to release for PlayStation 5, PlayStation 4, Xbox Series X/S, Xbox One and PC October 5th. The game has also been rated in some regions for the Switch, but as now, there has been no official announcement about it coming to that platform.