Alice: Otherlands Confirmed, May be Heading to Kickstarter in July 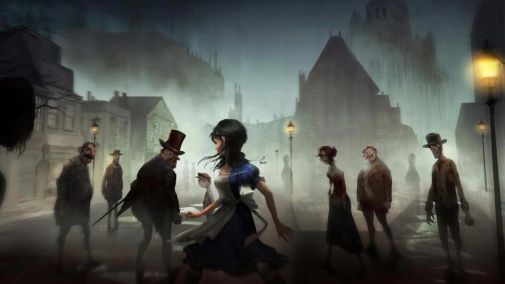 As reported before, Spicy Horse head American McGee – fresh off the release of Akaneiro: Demon Hunters for PCs – has been working to get Alice 3 off the ground. A new Facebook page has opened up for the same, which has been confirmed to belong to McGee, talking about support for Alice: Otherlands.

As the page states, “So, to the 6 of you following so far, what say you to a Kickstarter in say… July of this year to fund the third Alice game? Thoughts?”

McGee previously talked about licensing the game from Electronic Arts, if they were interested, and then funding the game via Kickstarter in a way similar to Akaneiro. It’d be interesting to see the response, given how Alice: Madness Returns didn’t exactly rub gamers the right way when it released in 2011.

Though there other factors at hand there, it would be great if Otherlands returned to the original’s fantasy horror bent of mind.