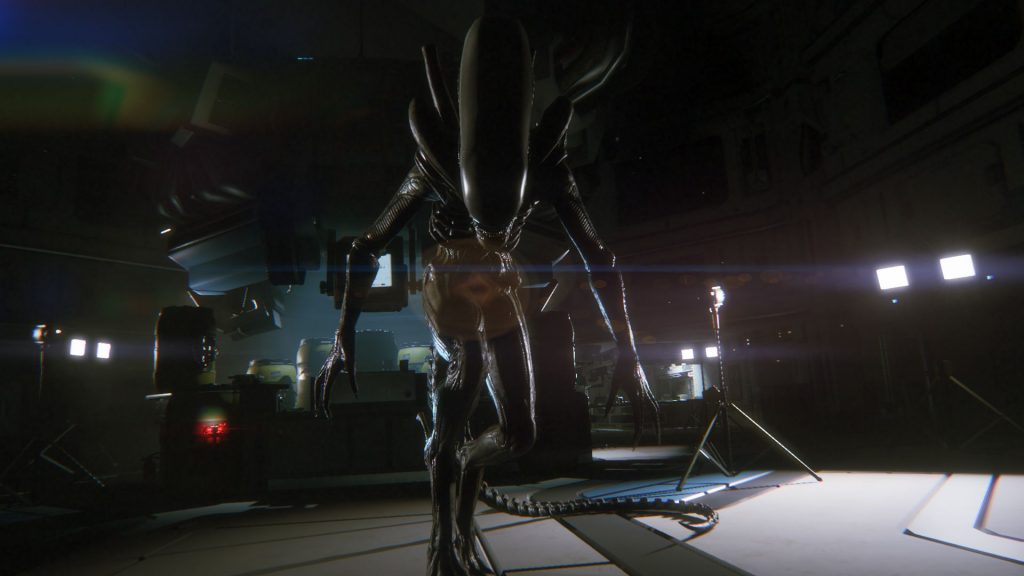 Earlier this year, we got the release of Aliens: Fireteam Elite. The multiplayer-focused title saw itself leaning into the more action side of the classic sci-fi series. But before that we got a much different take, something much more akin to the original film with Alien: Isolation. That game originally released in 2014 and was largely acclaimed, but did not quite see the financial success that was hoped. It’s since been re-released and rediscovered, with some new platforms about to get in on the scares.

As announced today, the game will now be coming to mobile, for both compatible iOS and Android devices. You can see the announcement trailer below to see that it looks pretty close to the original release. Here you took on the role of Amanda Ripley, the daughter of franchise protagonist Ellen Ripley, as she must navigate a space station while being stalked by a near-indestructible xenomorph as well as other unexpected threats. Of all the Alien game adaptations, it’s the closest one to the original horror tone of the original.

Alien: Isolation is available currently on a variety of platforms with the iOS and Android version now set for a December 16th release.