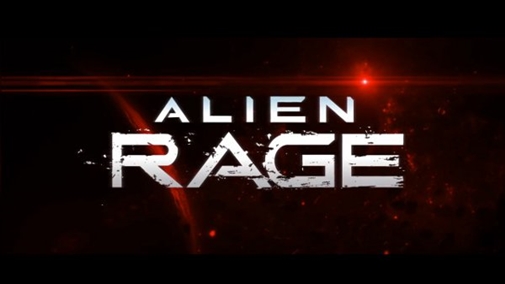 Alien Rage was previously known as Alien Fear but has recently gone under a name change. City Interactive has announced the new name today and has released a teaser trailer along with screenshots for the new downloadable PC, PlayStation Network and Xbox Live Arcade title. The game will be playable for the first-time at this year’s E3 and will be coming out this fall.

The game is using the ever-popular Unreal Engine 3 and packs in stylish beautiful graphics all around. Alien Rage is described as a “hardcore Sci-Fi shooter,” with “the DNA of the best classical FPS games.” One of the biggest features the game has are the variety of weapons and firing modes.  Alien Rage will also feature co-op and 21 types of enemies “including 8 bad-ass bosses.” 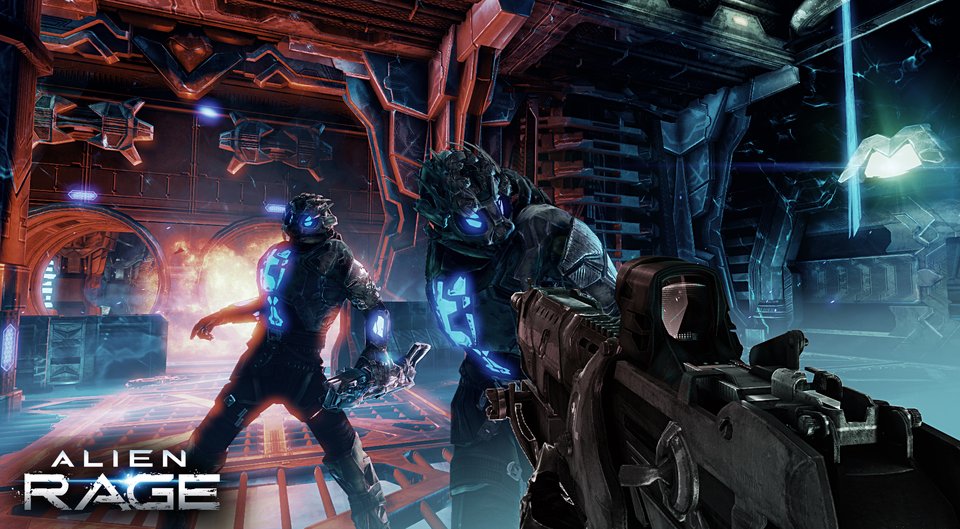 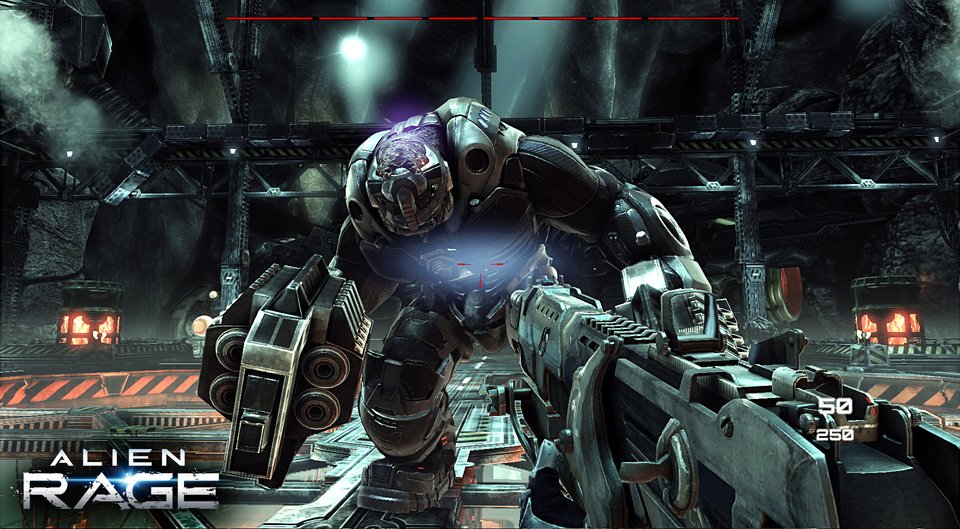 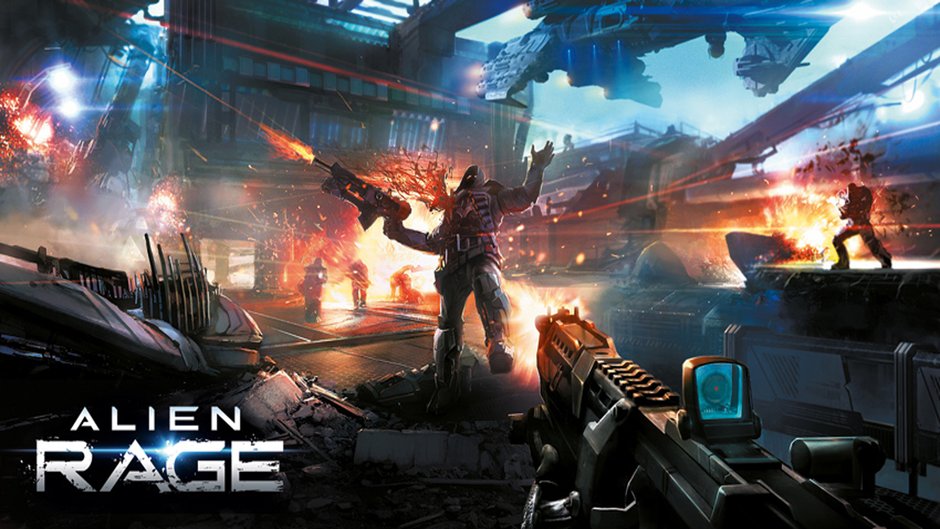 The game looks beautiful in my opinion and I am looking forward to trying it out.

Let us know if Alien Rage has intrigued your interest in the comments below.

Check back on GamingBolt for more media and gameplay updates for Alien Rage as we get closer to E3 2013.