Despite the overall lack of good will the AvP franchise has accumulated to the movies, Fox Digital Entertainment still goes out of it’s way to release new games for it. Today, we’ve received a few new character model renders and environment screenshots for the upcoming Alien vs. Predator: Evolution, which releases for iOS and Android.

Developed by Angry Mob Games and set for release in the first quarter of 2013, all renders and environments have been created using the Unity Graphics Engine. Check them out in full detail below. Certainly brings out the nicer side of both species, doesn’t it? 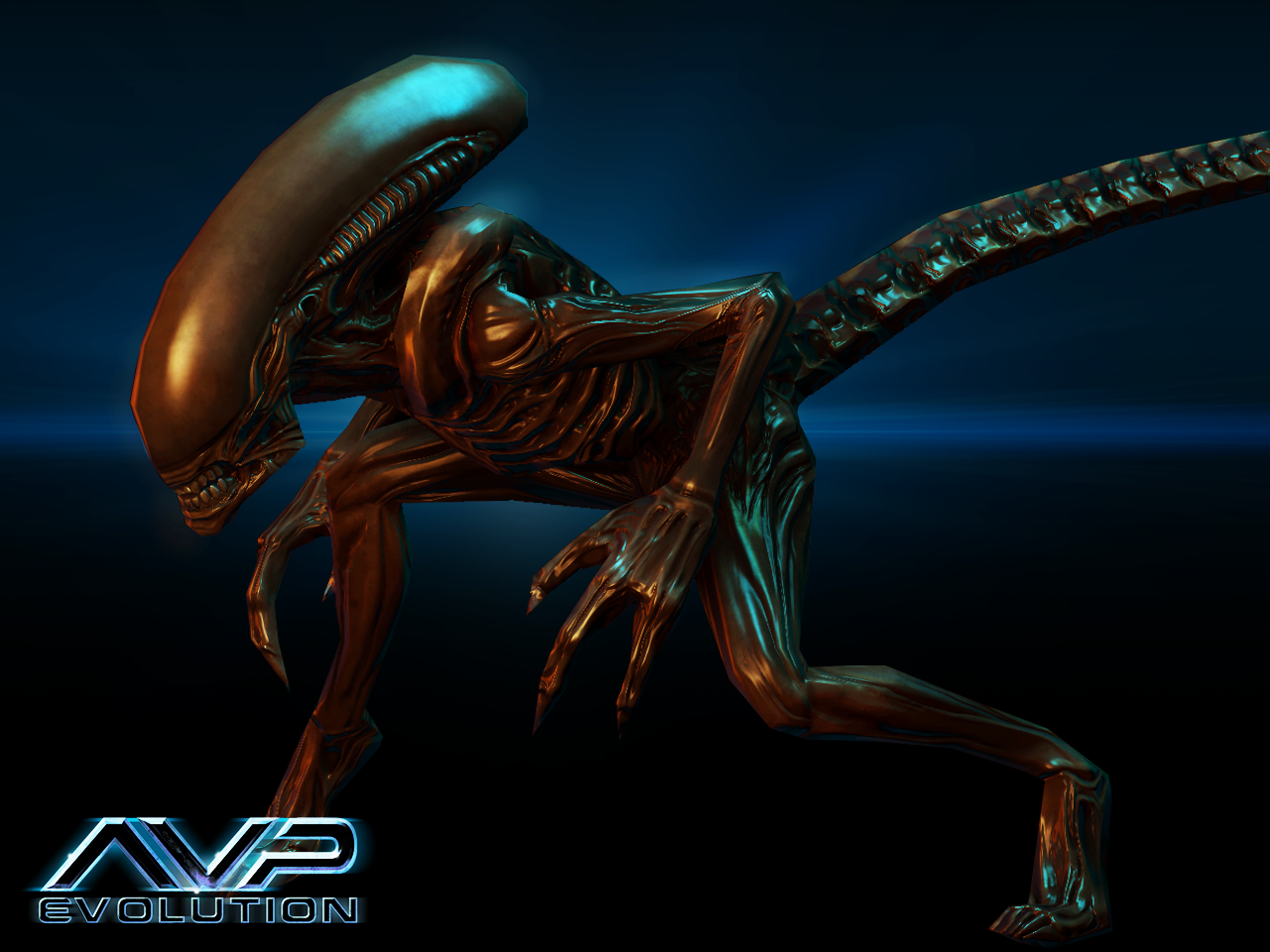 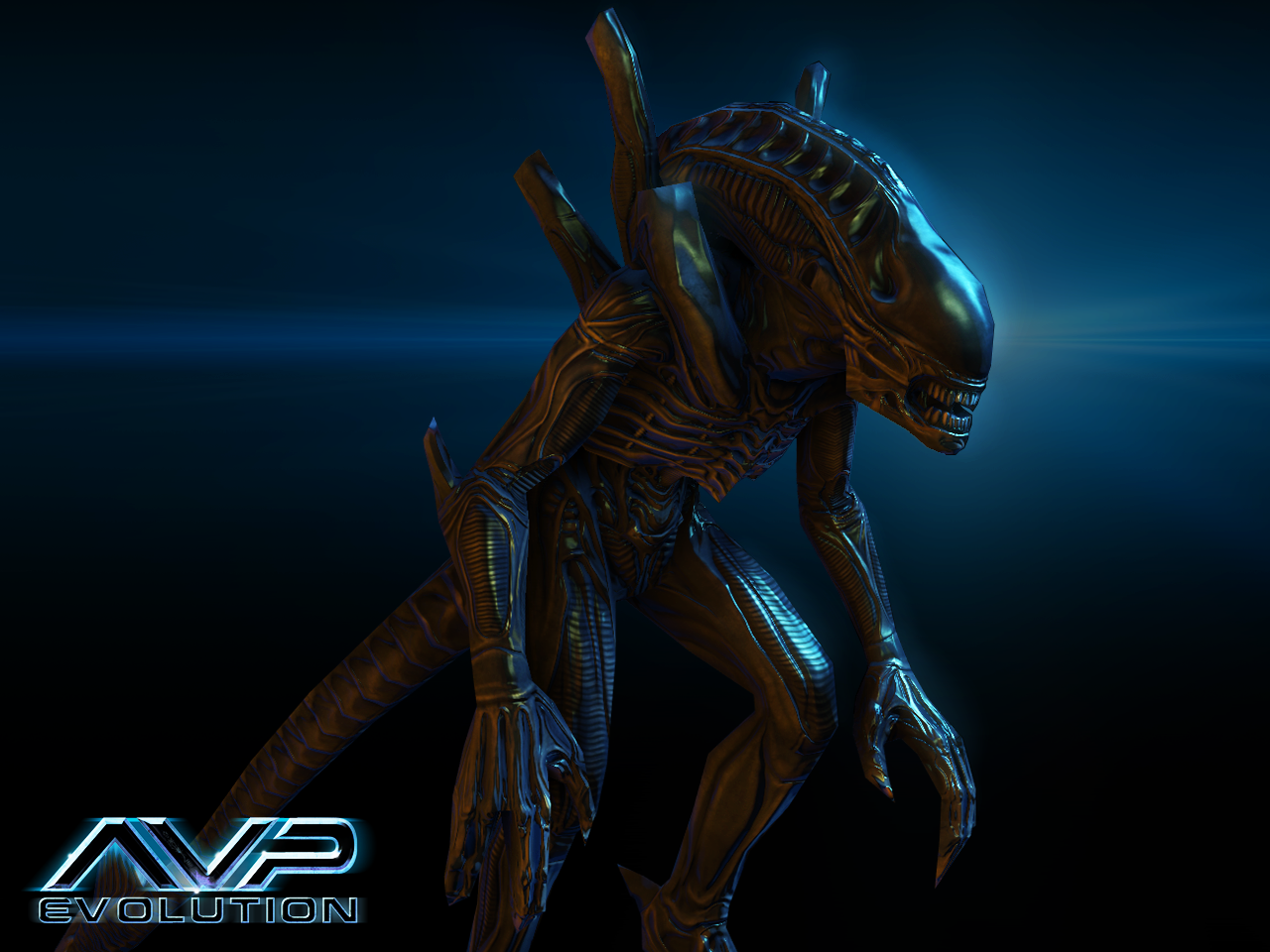 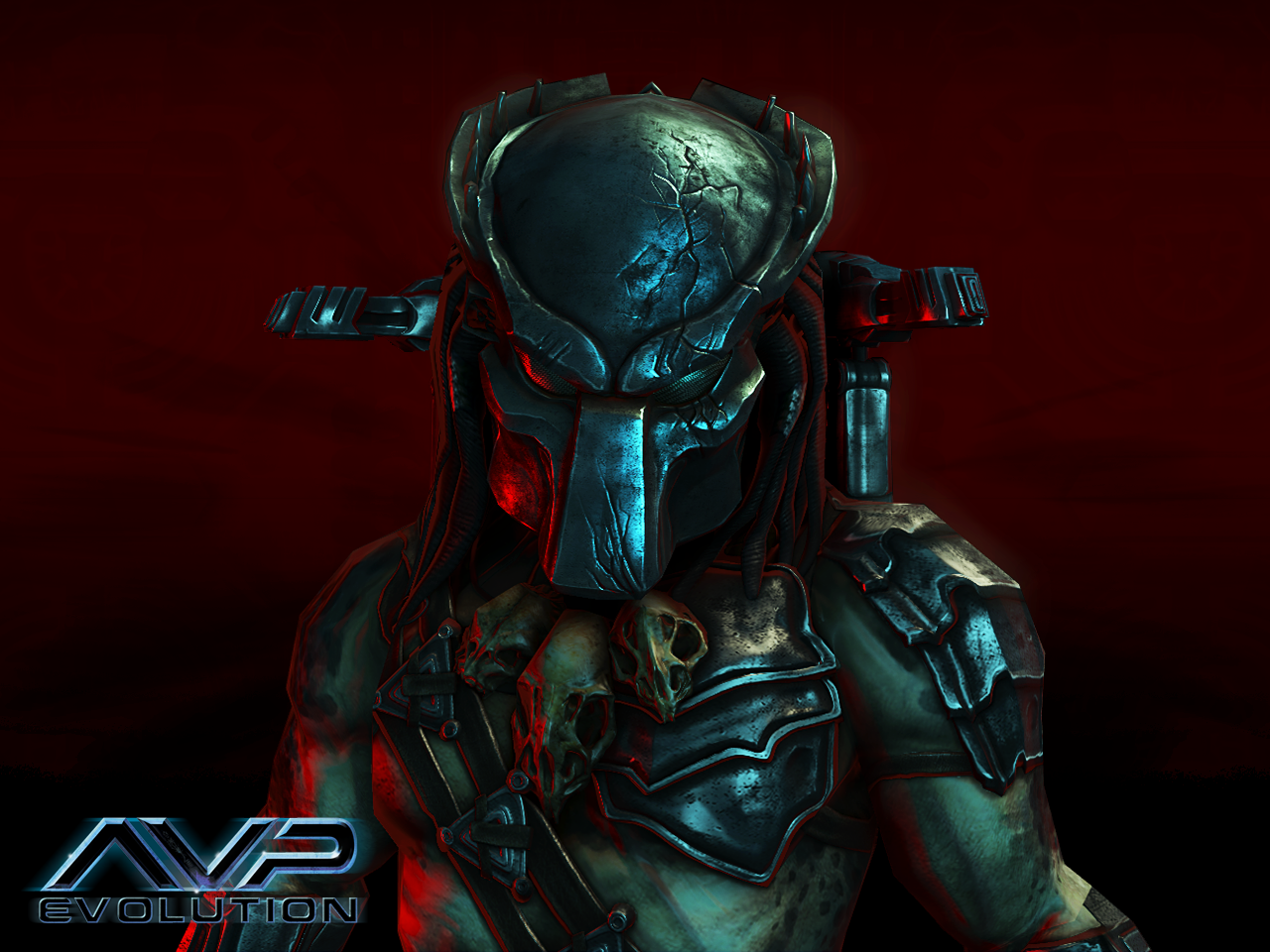 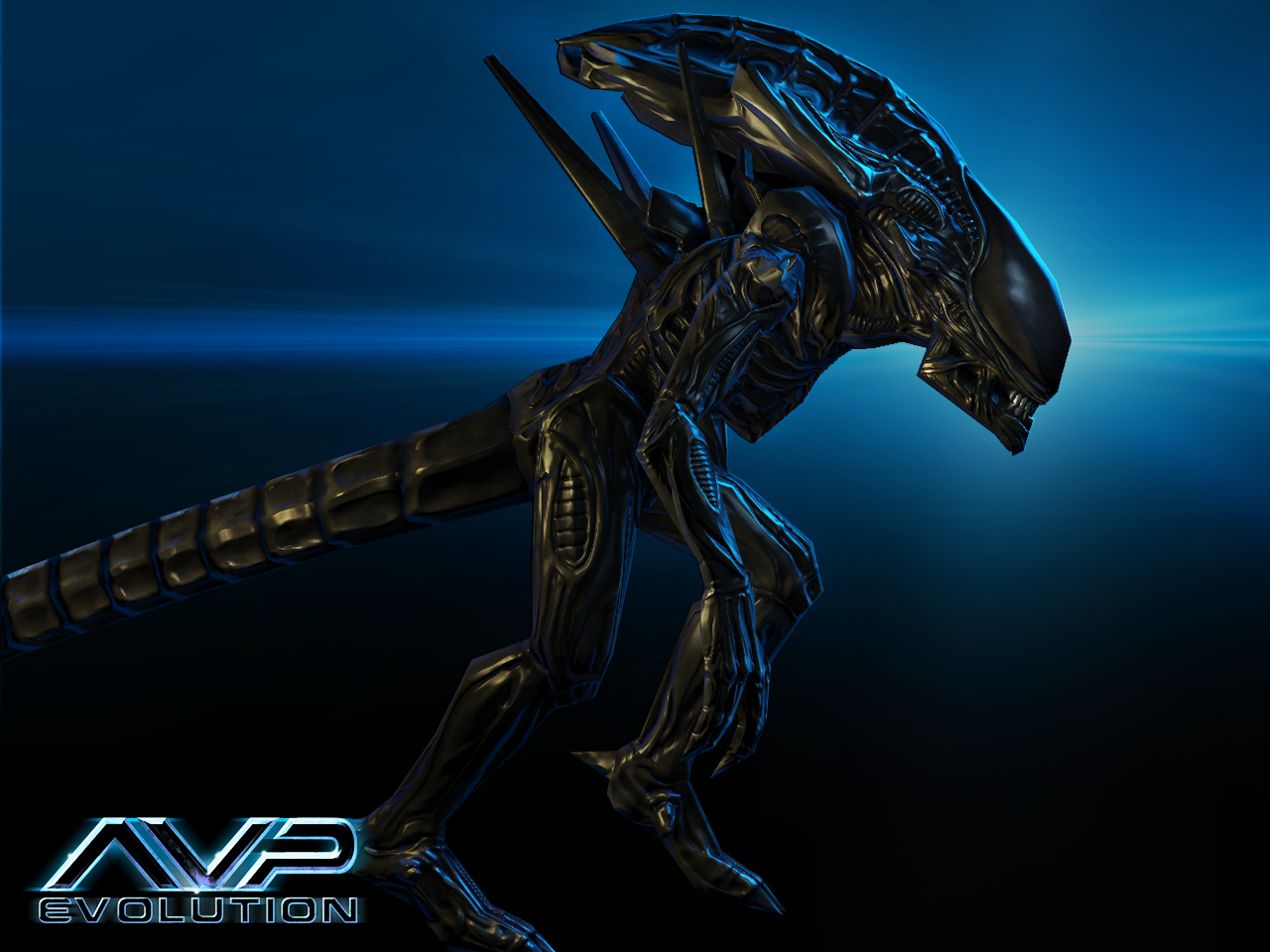 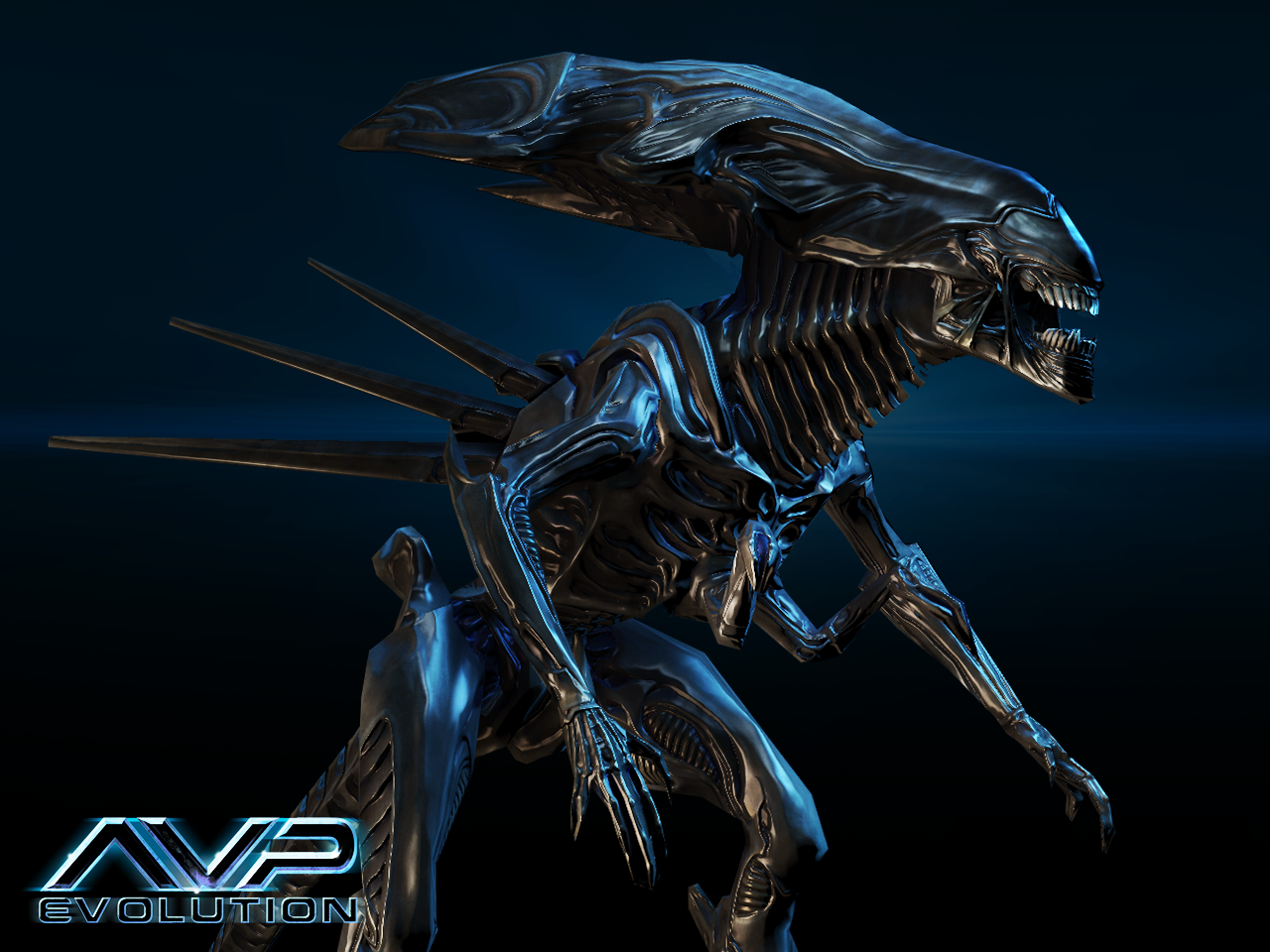 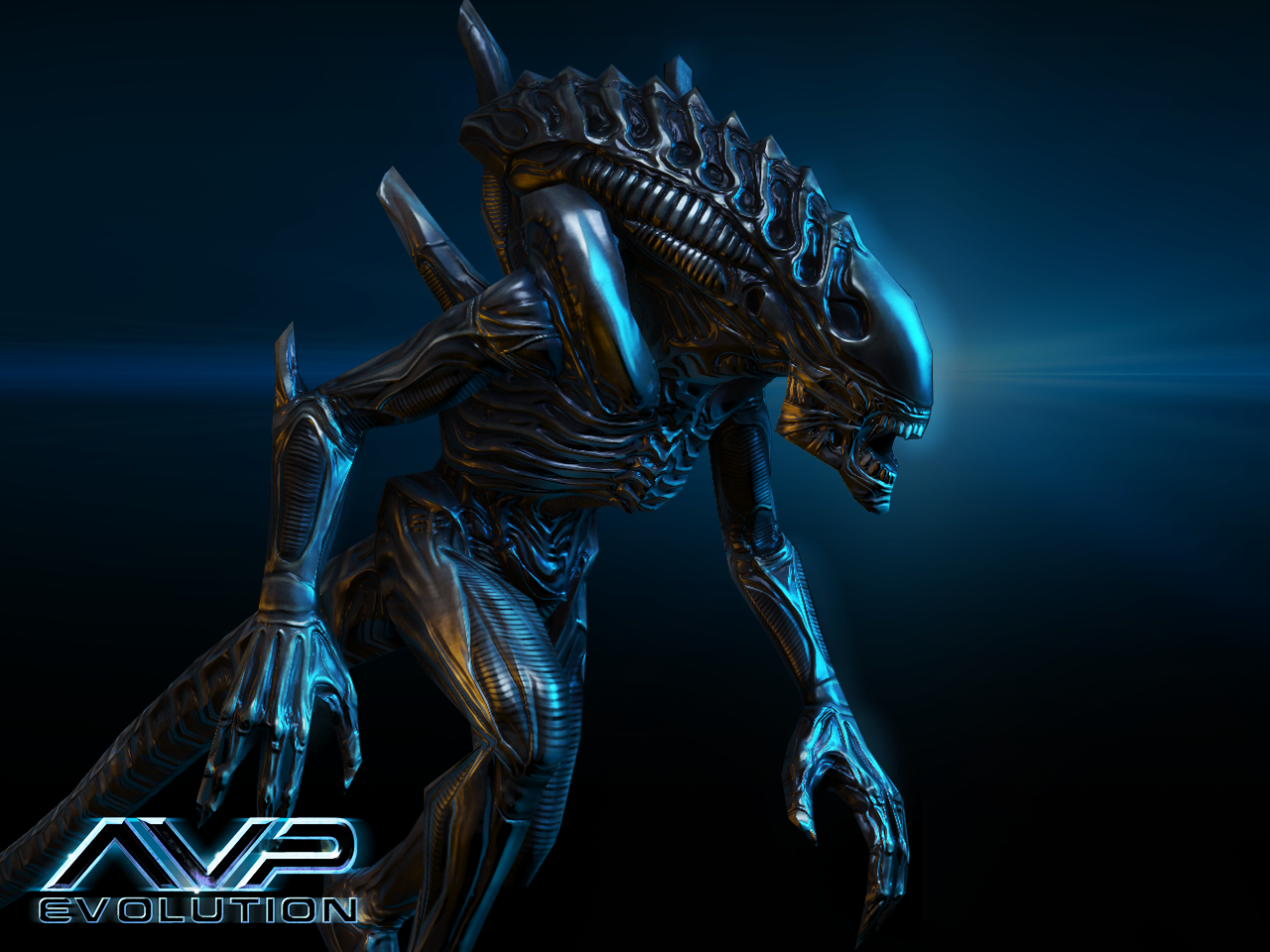 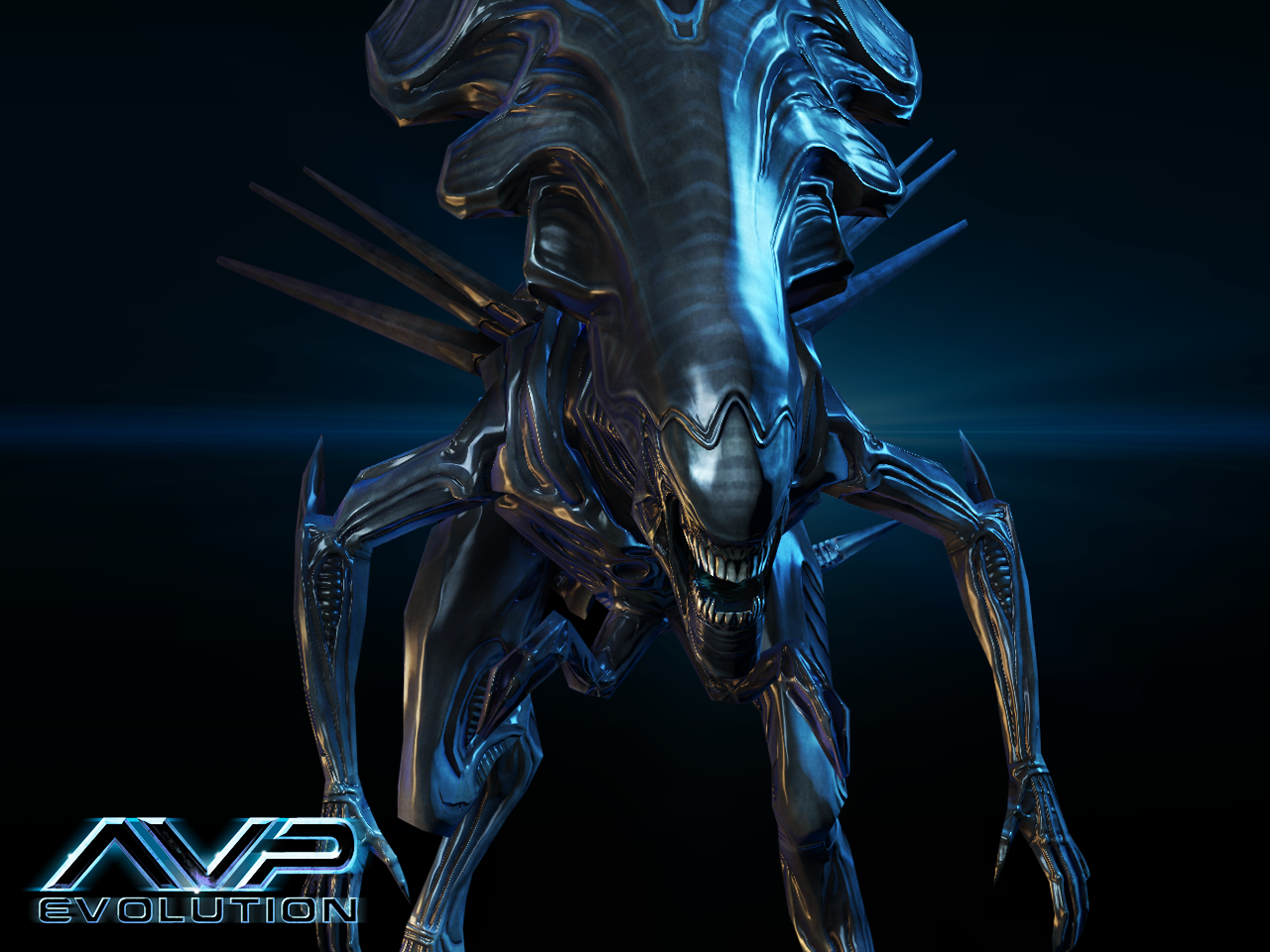 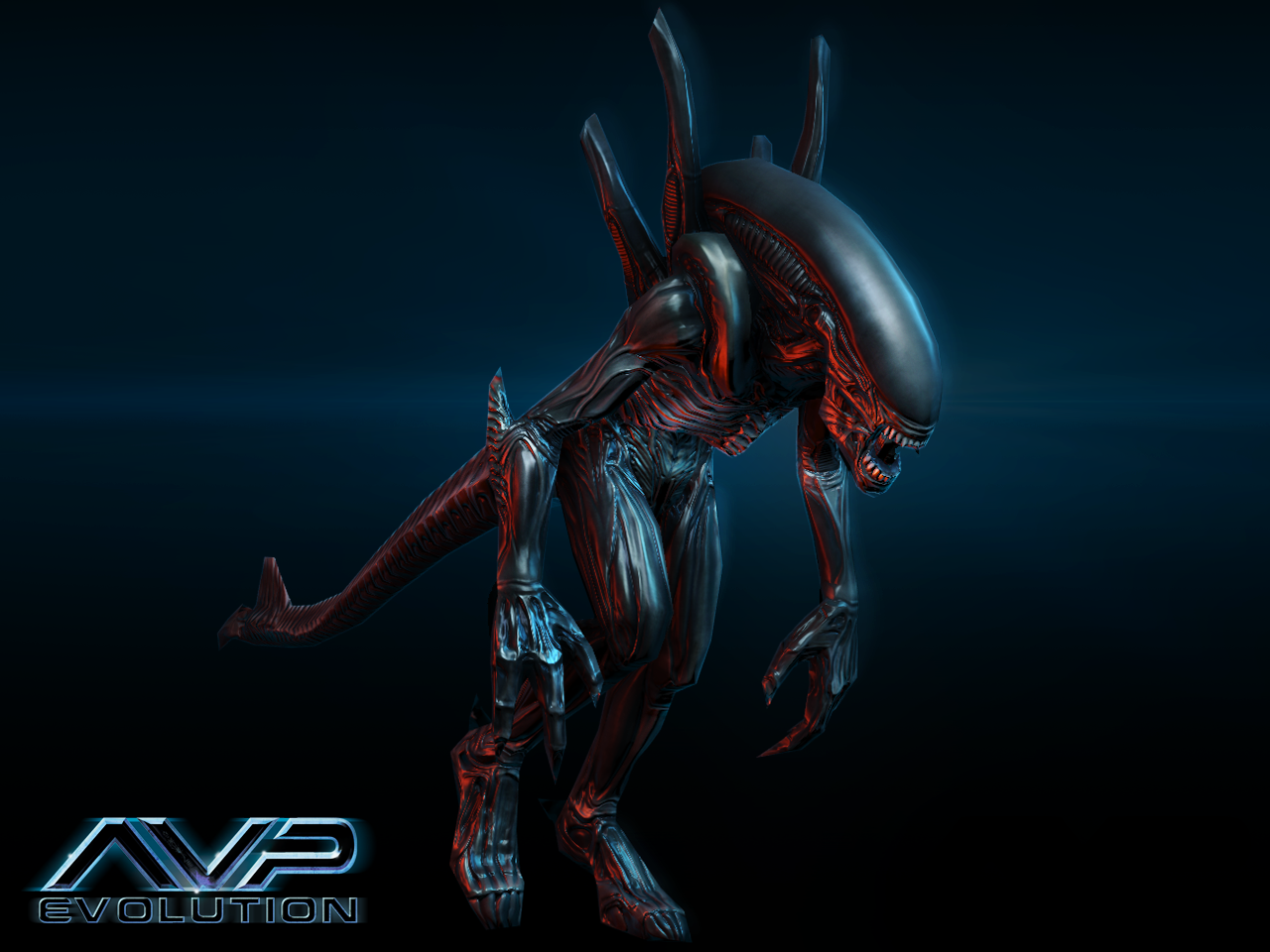 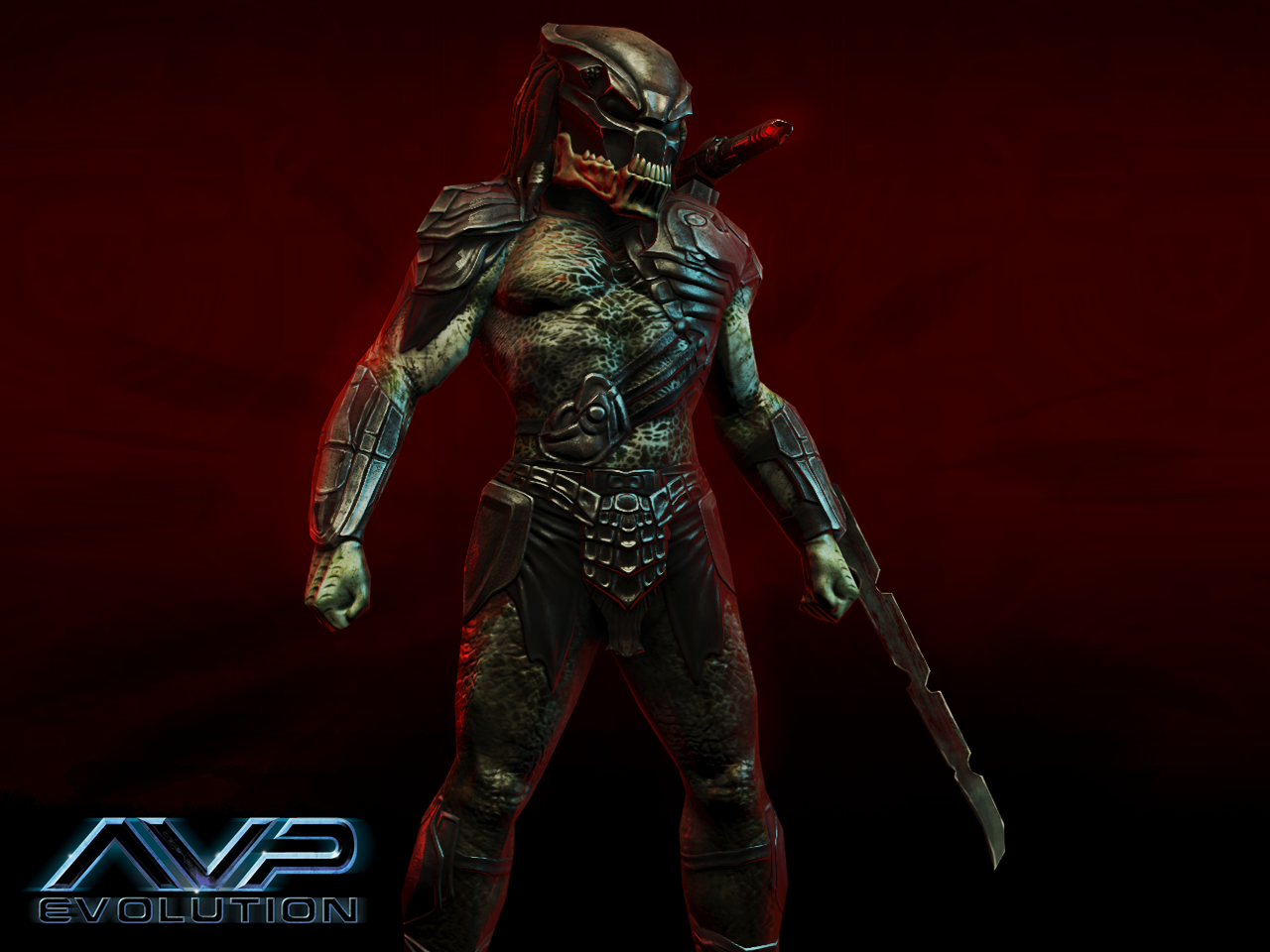 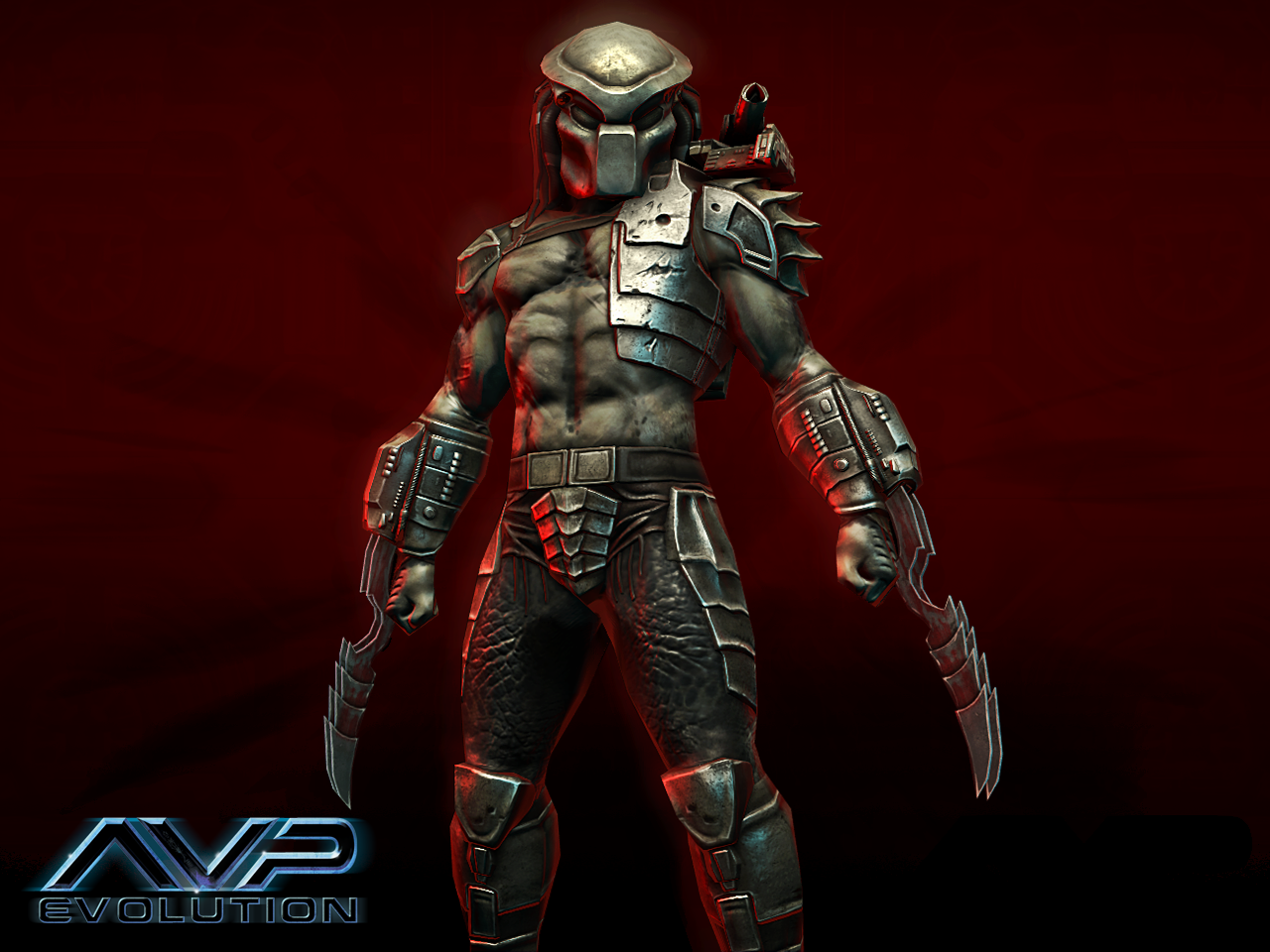 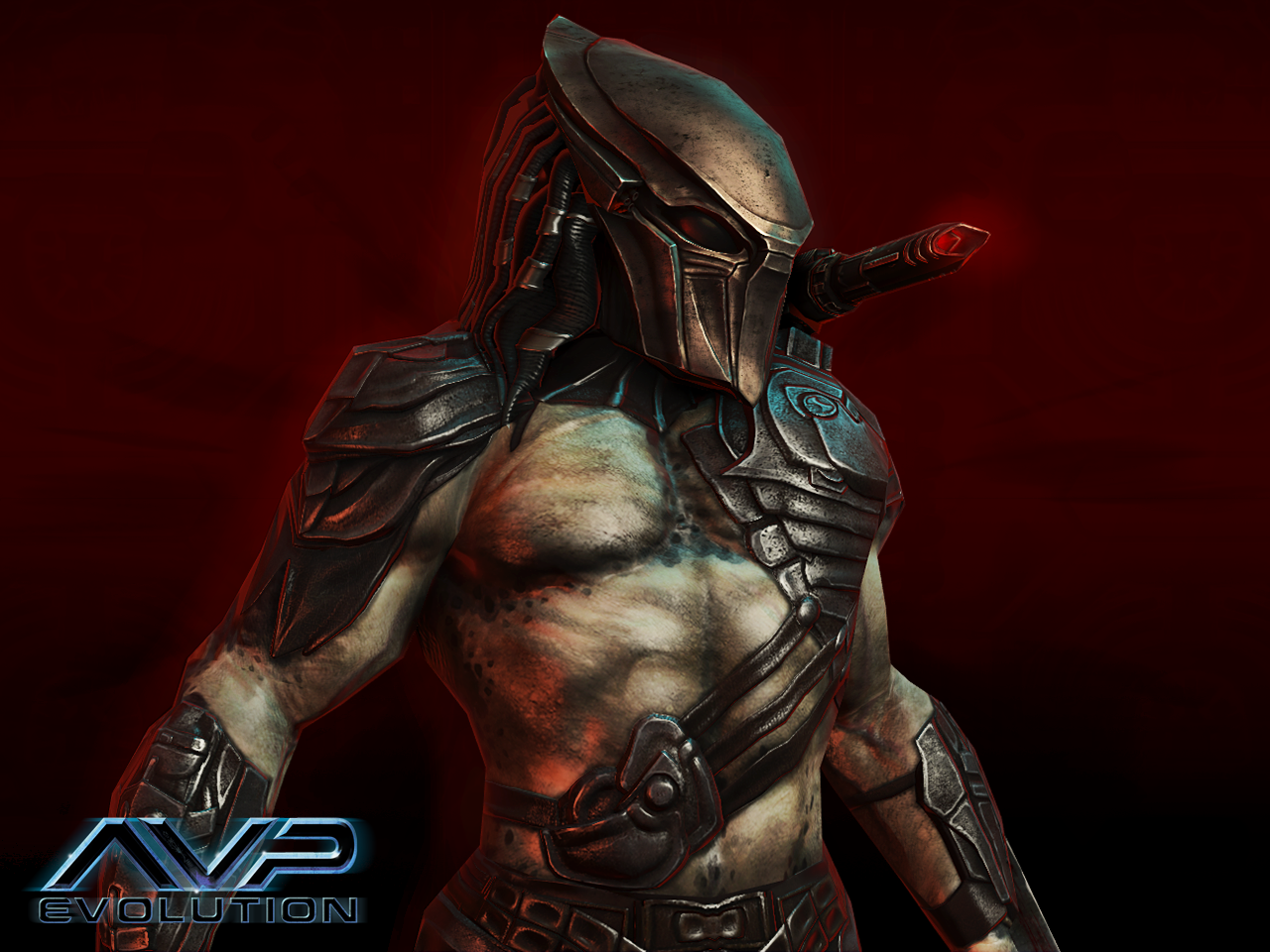 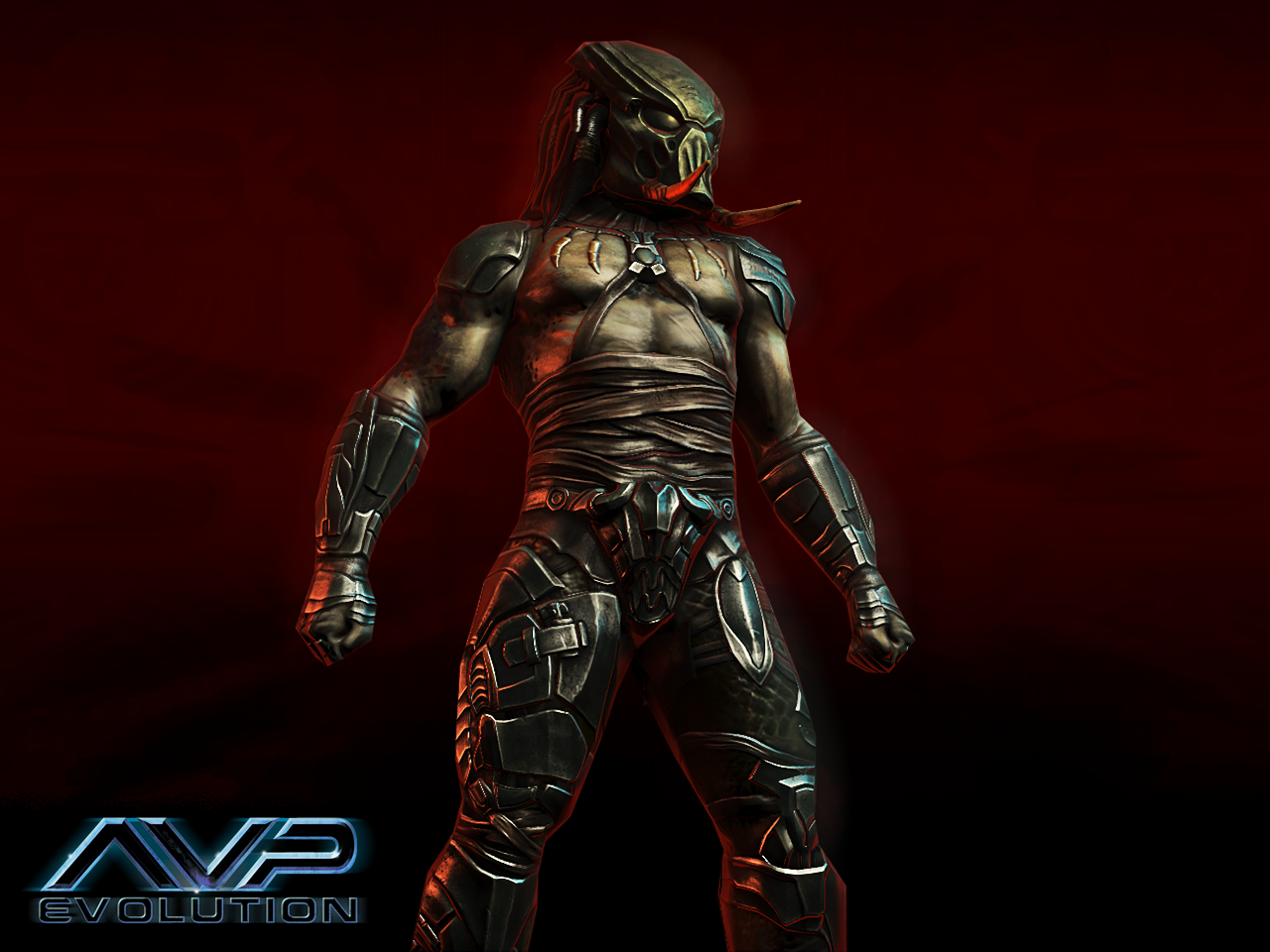 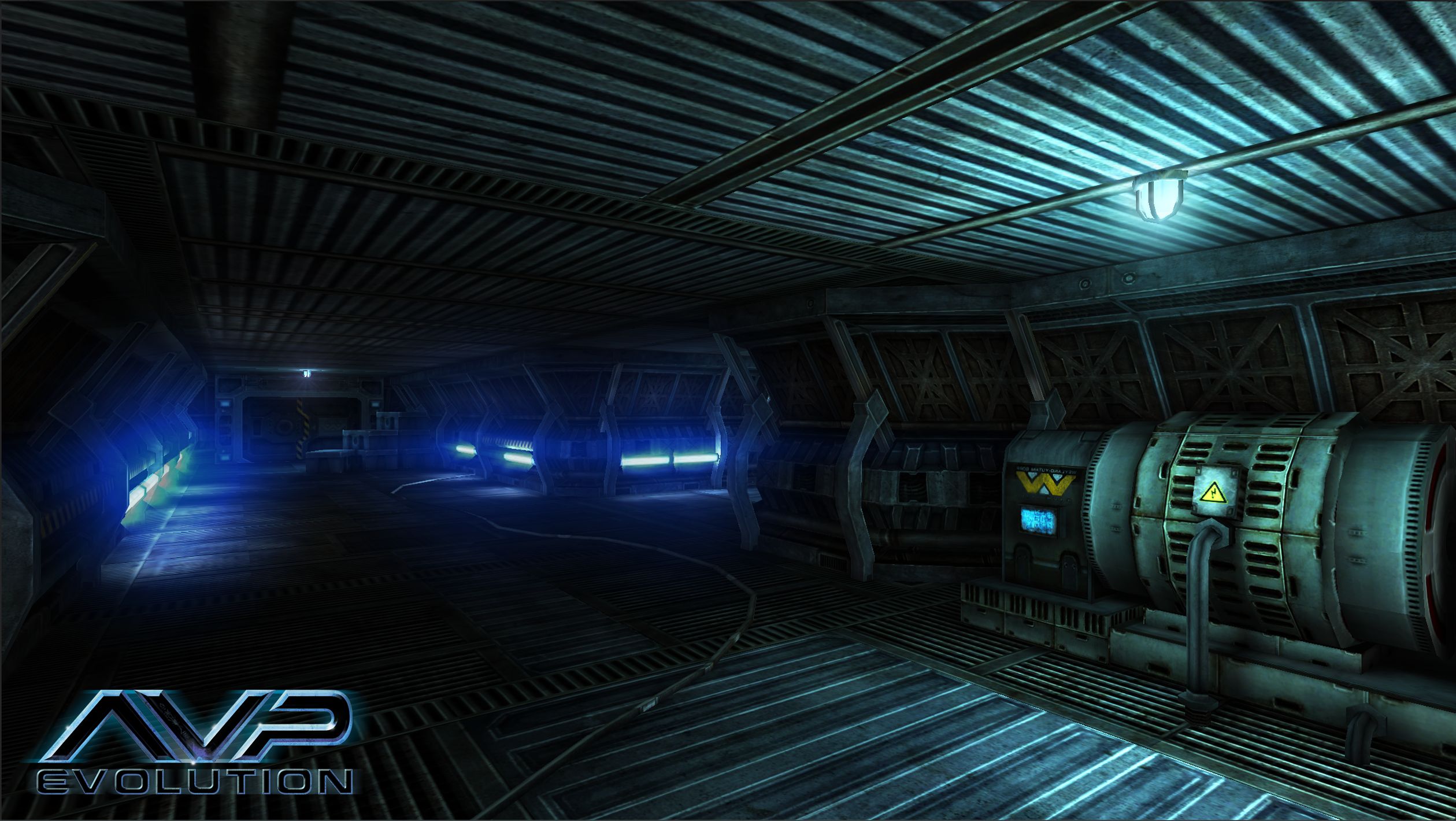 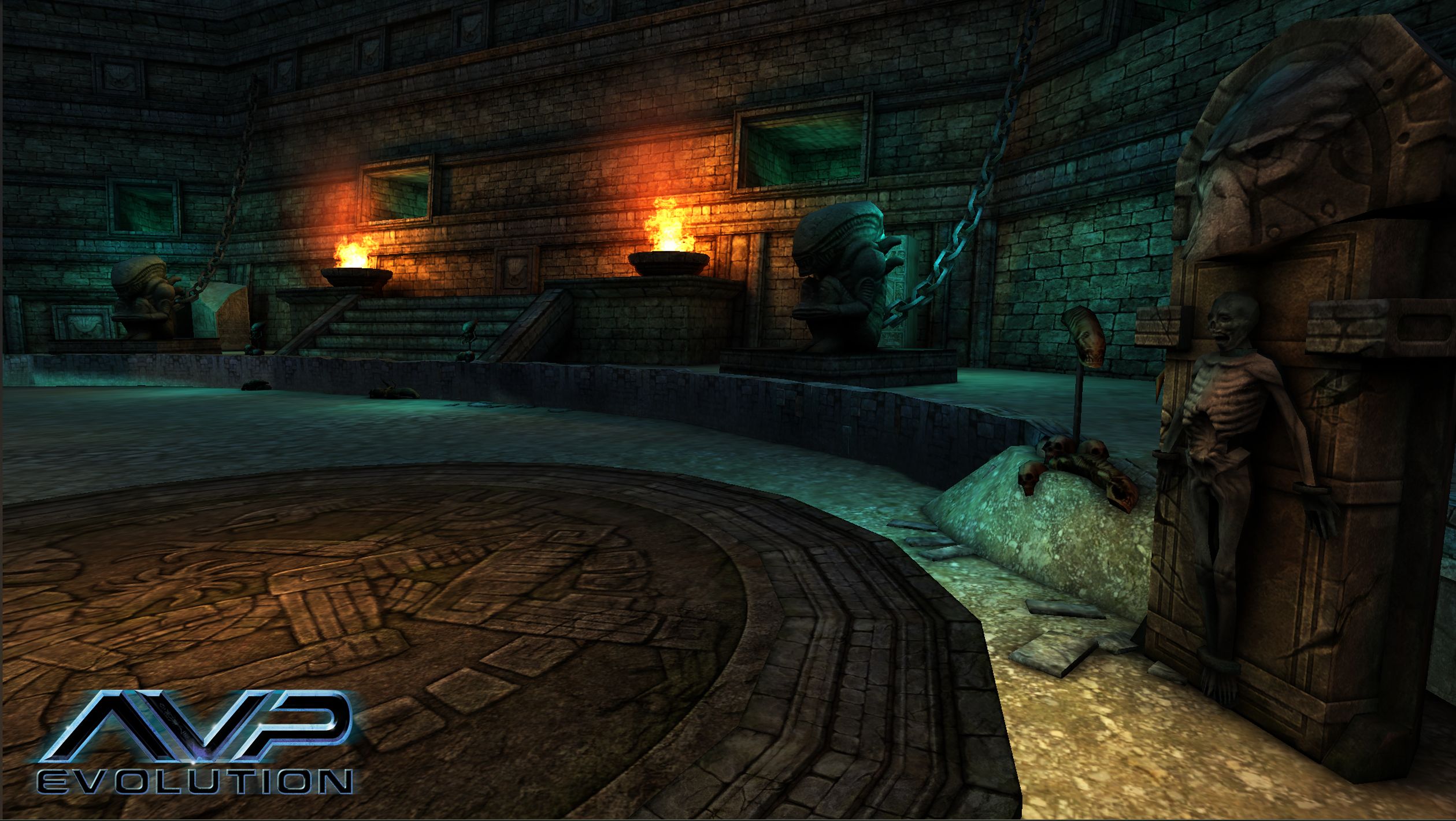 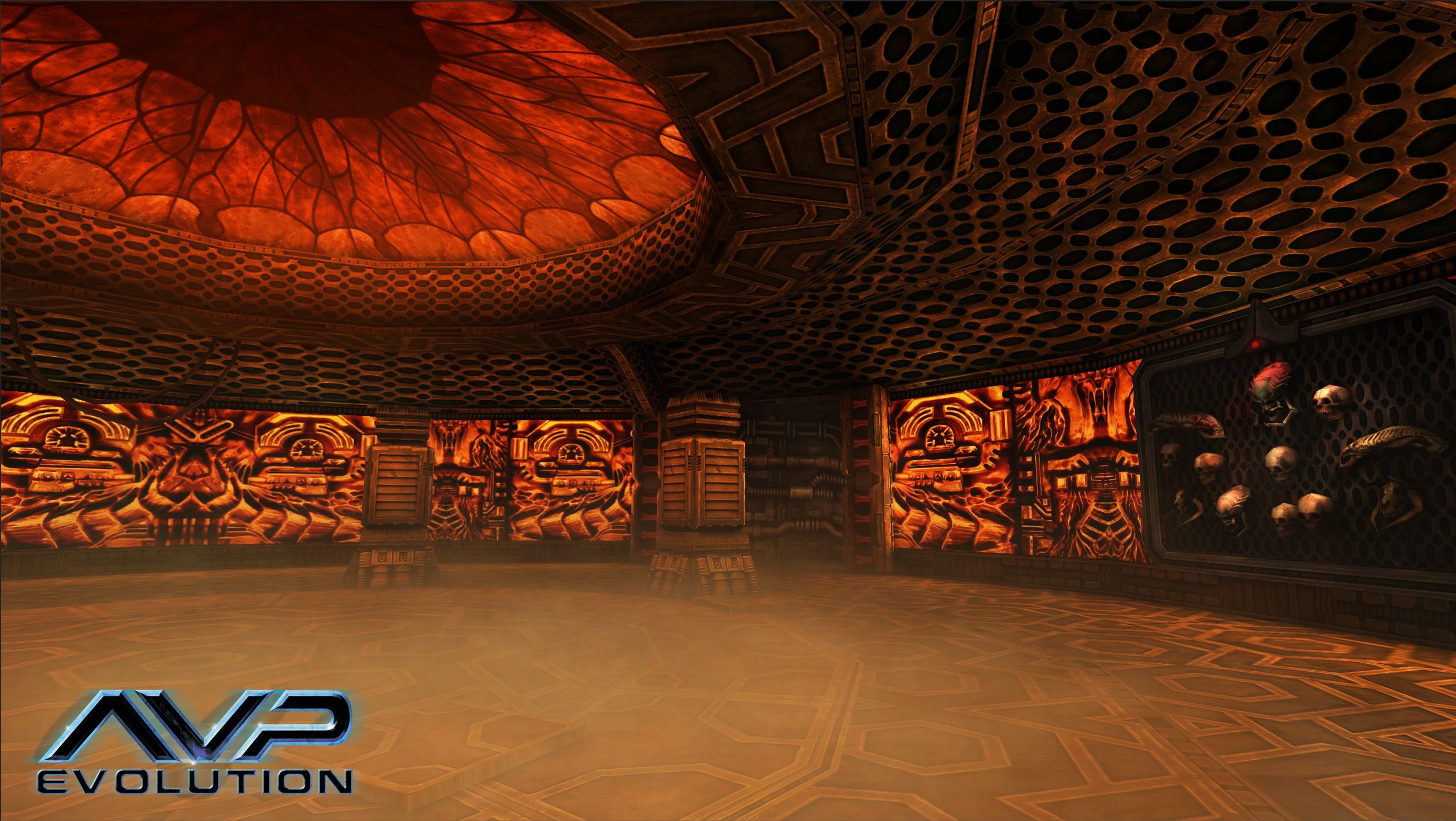 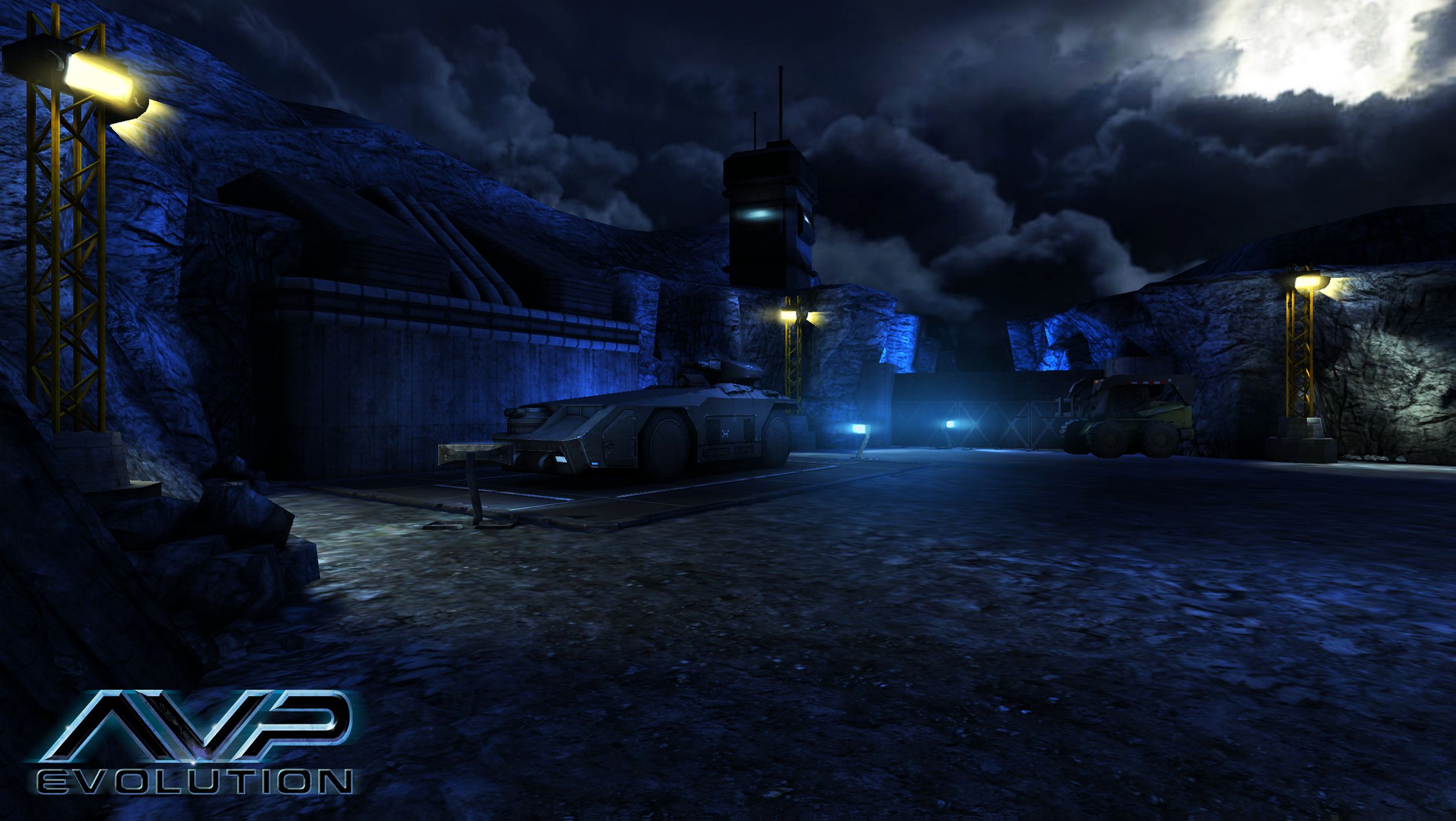 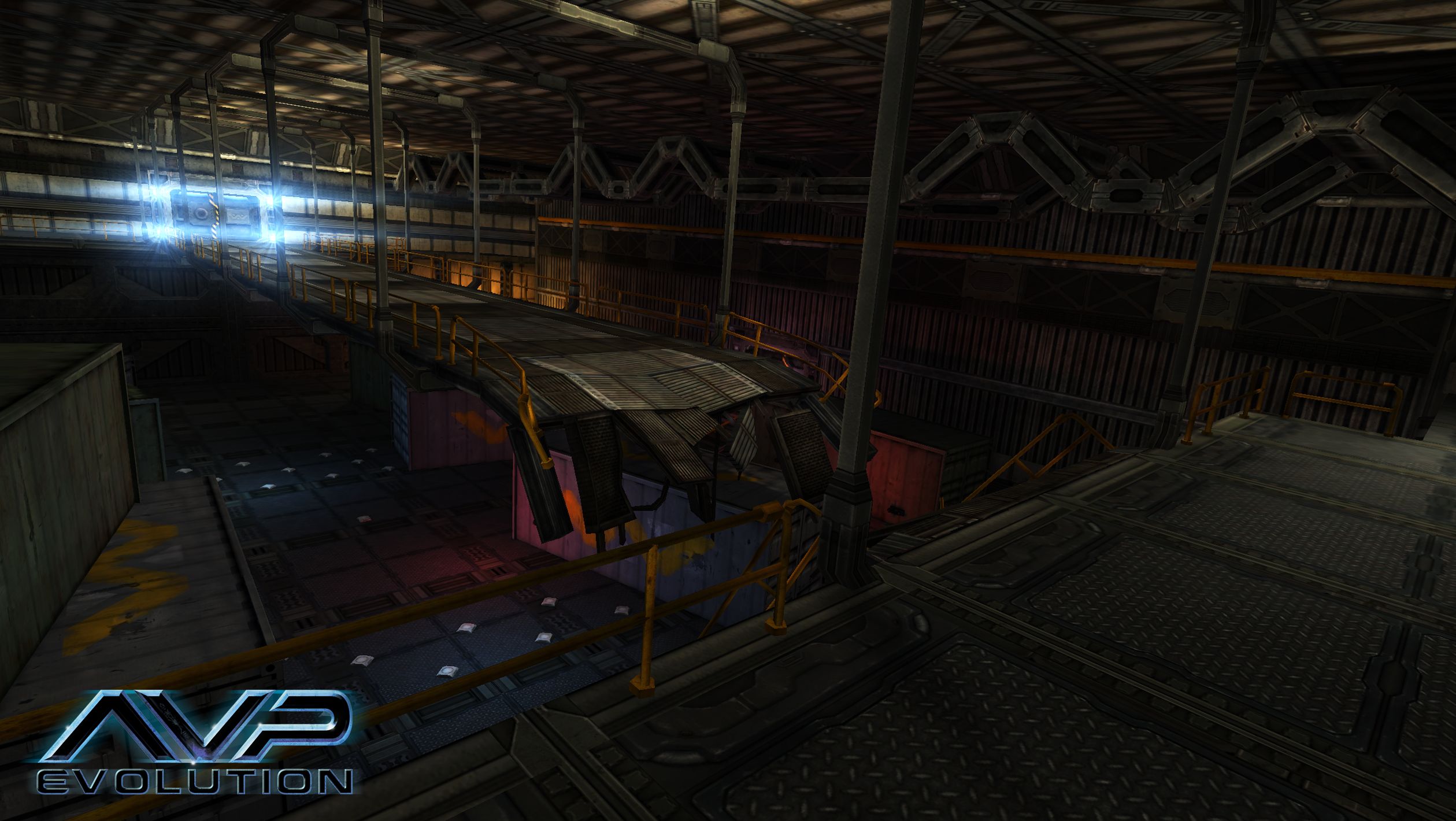 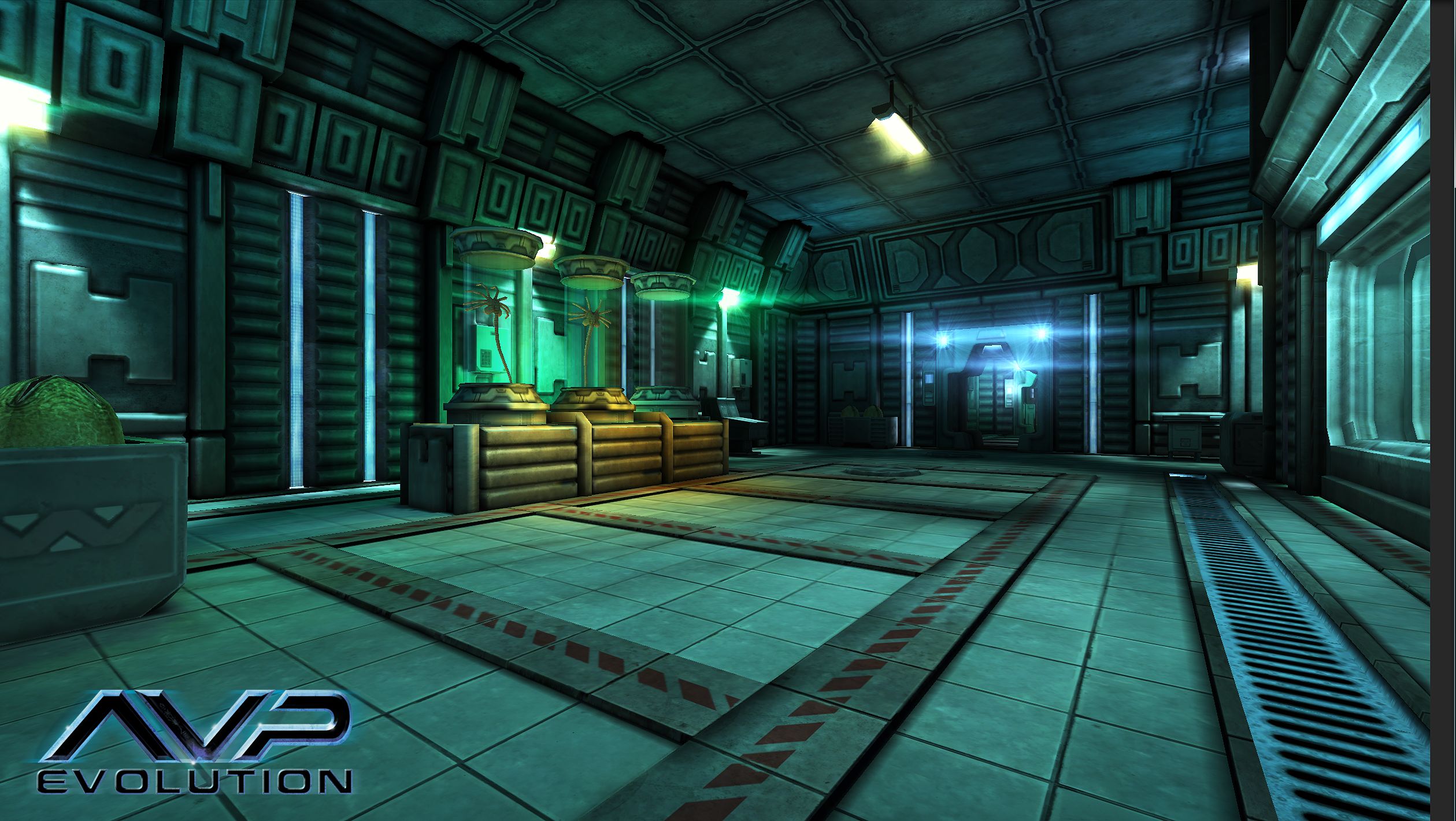 In AvP: Evolution, you’ll be able to control either an Alien or Predator and take the conflict across 24 levels set in the AvP universe, upgrading your character as you prepare for the ultimate end-game. Players can access the game on release via Apple’s iTunes Store and the Google Play Store.