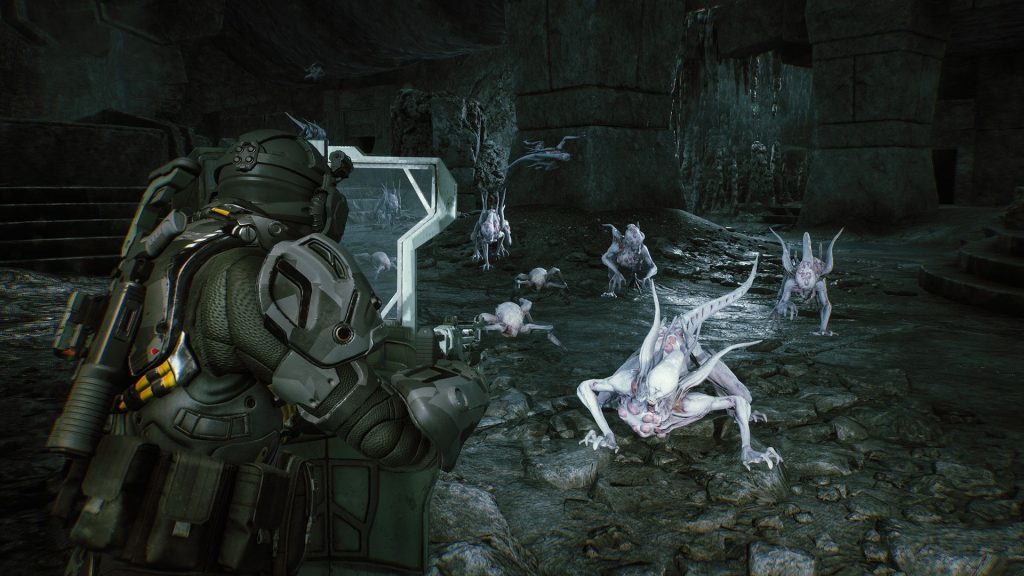 Cold Iron Studios’ latest content drop for Aliens: Fireteam Elite is now live with Pathogen. Unlike the past four seasons, this is a paid expansion with new missions and a new planet, LV-895, to explore. Not only that, but a dangerous pathogen has mutated wildlife and Xenomorphs. Check out the launch trailer below to see them in action.

Some of this content is unlocked through gameplay, so keep that in mind. Aliens: Fireteam Elite is available for Xbox One, Xbox Series X/S, PS4, PS5, and PC. Whether it will receive any more new content in the future remains to be seen, so stay tuned for more details in the coming months.