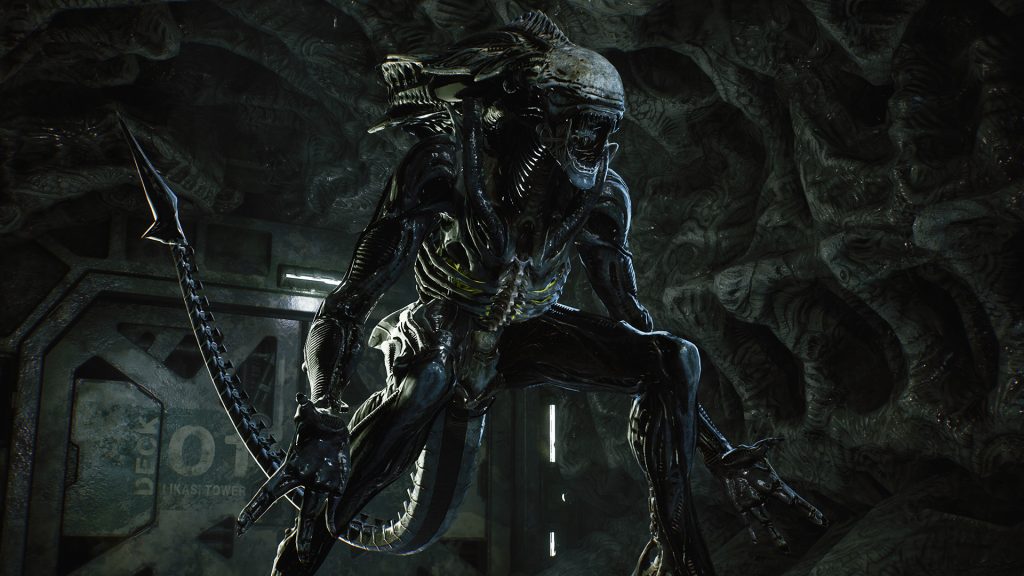 Cold Iron Studios unveiled a new trailer for Aliens: Fireteam Elite’s paid expansion Pathogen. It showcases a new Hand Cannon, SMG and Launcher along with some new levels that players would explore. The expansion is out on August 30th for Xbox One, Xbox Series X/S, PS4, PS5, and PC.

Along with some new weapons and gear, players will also explore new environments. The classic Xenomorphs are present and accounted for, but some have been mutated in twisted ways. A giant boss-like Xenomorph can also be seen at the end, wielding a heavy-looking limb for bashing.

Pathogen also adds new accessories and cosmetics, while a free upgrade adds a new hardcore mode for players to challenge themselves. For more details on Aliens: Fireteam Elite, check out our review here. It’s currently in the midst of Season 4: Prestige which added cross-play, a new game mode, and much more. Head here for more details on the same.