Aliens Franchise is Getting a New Single Player Horror Game for PC, Consoles, and VR

VR game maker Survios has announced a new game set in the Aliens universe. The game will be coming to VR, as well as PC and consoles. 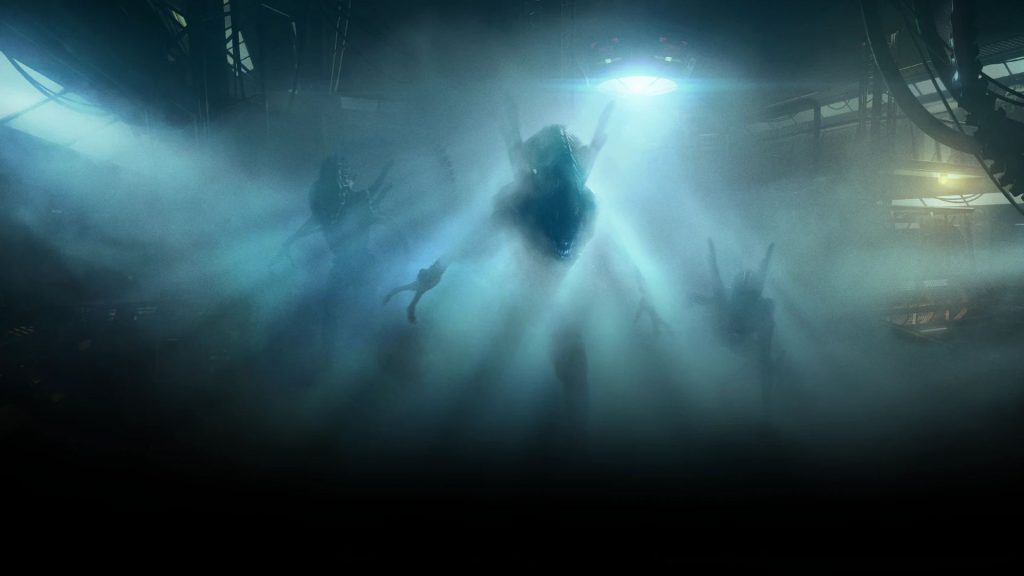 VR Studio Survios has announced that it is working on a new game set in the Aliens setting. Little has been announced about the game aside from the fact that it exists, and even the official website for the game doesn’t have much in the way of details, though it does describe the title as “an intense single-player, action horror game”.

Survios has announced that the Aliens game will feature an original new storyline set between the original Alien, and its sequel, Aliens. The protagonist will be “a battle hardened veteran with a vendetta against the Xenomorphs”.

The Aliens game is being developed using Unreal Engine 5, and is set for PC, consoles, and VR.

The last major video game release in the Aliens franchise was Aliens: Fireteam Elite, which just announced its fourth season. Aliens: Fireteam Elite is also getting an expansion. Meanwhile, single player squad-based action game Aliens: Dark Descent is also in the works and due out in 2023.