ALL previous characters in series will return in Mass Effect 3 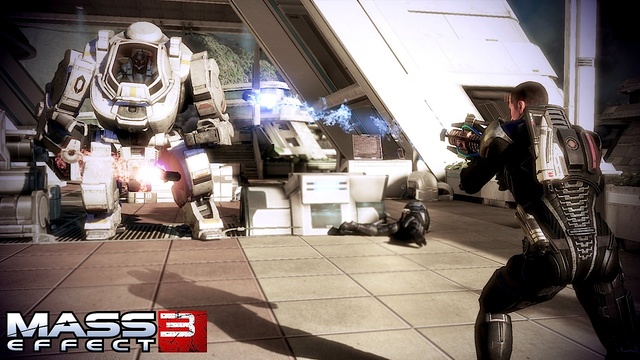 In an interview with Destructoid, BioWare said that all characters in the Mass Effect series, big or small, will see a return in Mass Effect 3, and their stories will be tied off. BioWare said they’re “looking to bring back all the characters you interacted with”, especially the ones you had a story or relationship with.

They say it is a “challenging feat, yet really exciting at the same time.”

All characters, small or big, DLC or not, will return. They may not be playable, the may not be squad members, they may not even have huge roles. But all of them will be in the game, and their stories will be tied up. You will “see them, and talk to them, and finish your story with them.”

Check out the latest information blowout on Mass Effect 3 here, there’s some cool stuff in there. A new trailer and new screens were released at Gamescom. You can watch them here and here respectively.

Here’s ten reasons we think you should get excited about ME3. Game releases March next year on the 360, PS3 and PC.