Pictures of the console's stand and detachable plates have also leaked online.

New information has been coming in on the PS5 in droves these last couple of days, both through hands-on previews and leaks. One particular leak, in fact, also shows possible shows us a fraction of the PS5’s user interface (which Sony still haven’t officially revealed).

The leak in question comes from a Reddit user, who initially claimed to have a PS5, and then published a video in return for money. The video shows the console booting up, then proceeding to the user selection screen, though doesn’t actually show any of the actual UI itself. Interestingly enough, the user in the video can also be clearly seen using a black DualSense controller, which has been spotted before in some leaks, but hasn’t been officially confirmed yet.

Some other images of the PS5 have also appeared online, showing the console’s base stand – which you can use to place the console both vertically and horizontally – and its white side plates, which seem to be detachable. This is not the first time we’ve heard that the PS5’s side plates are going to be swappable either.

The PS5 launches in some areas of the world on November 12, and everywhere else on November 19. More details on the console are inbound, so stay tuned. 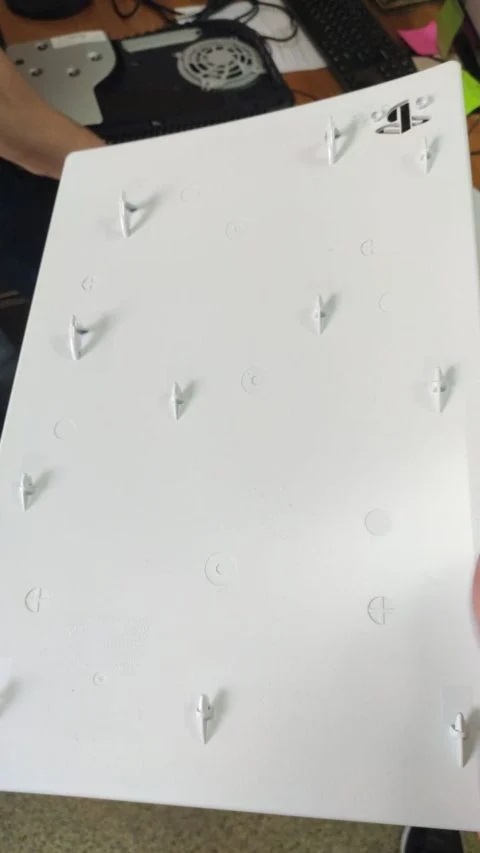 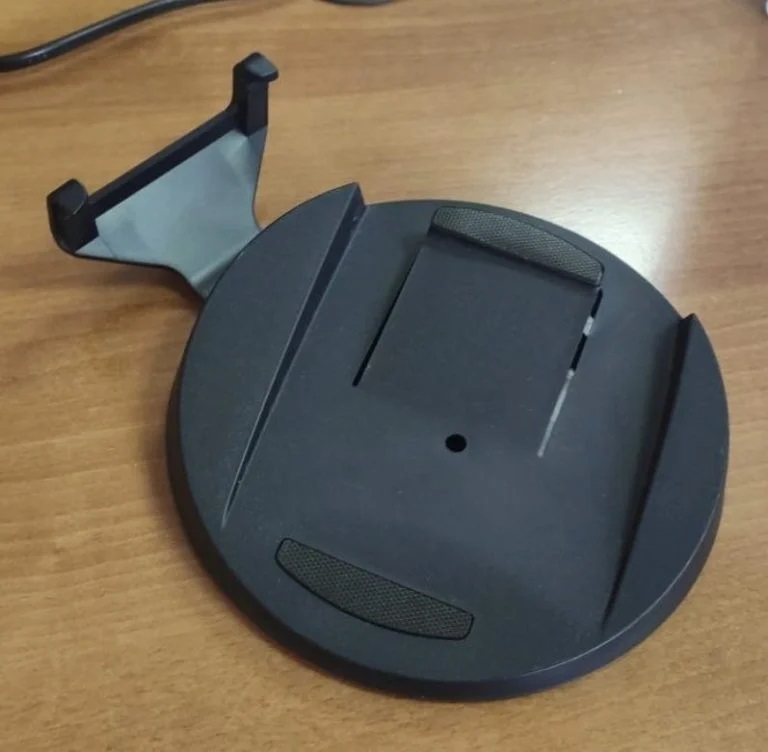 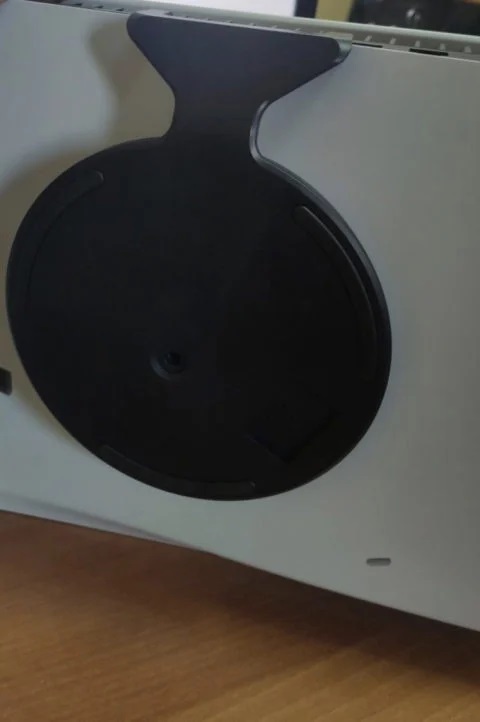 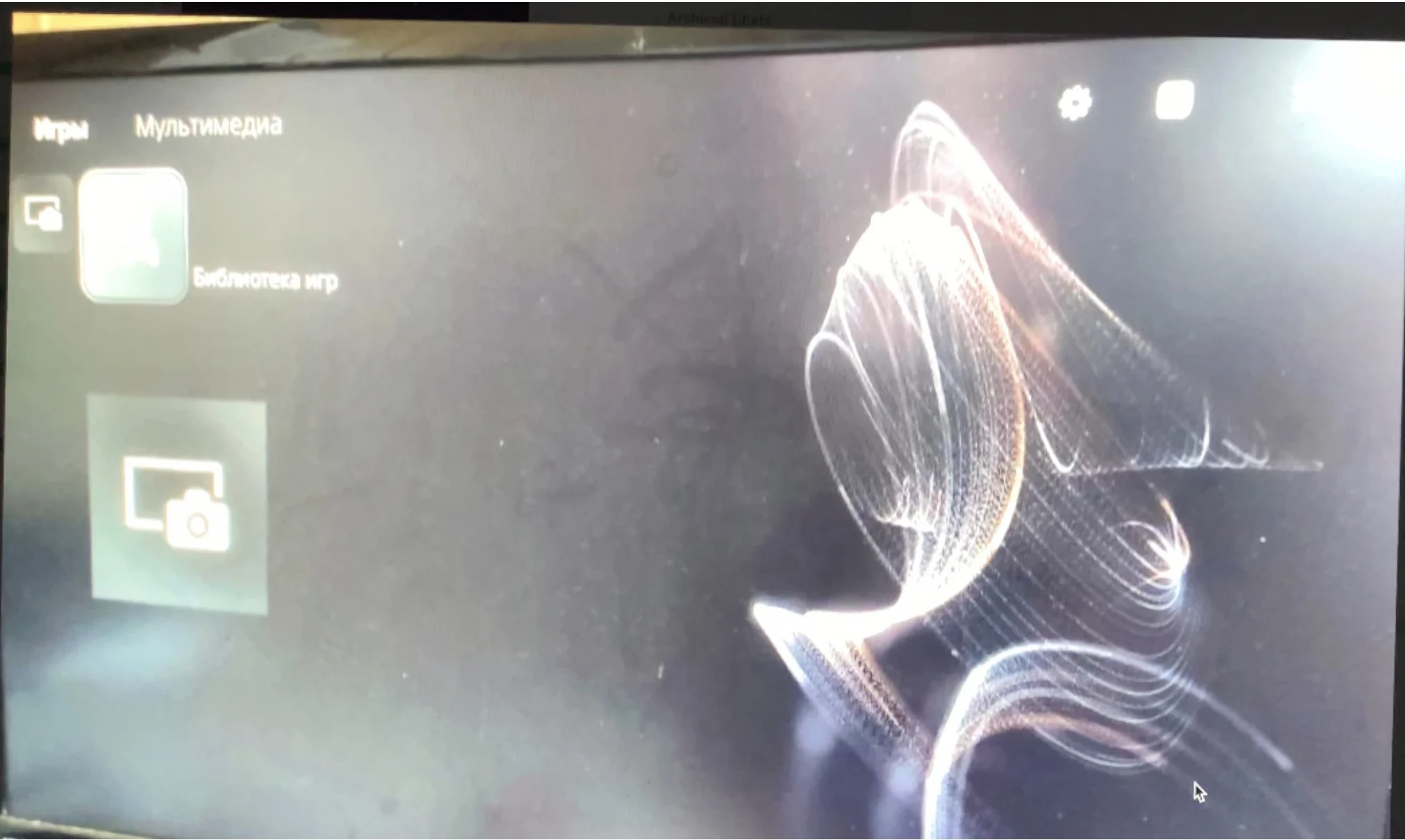 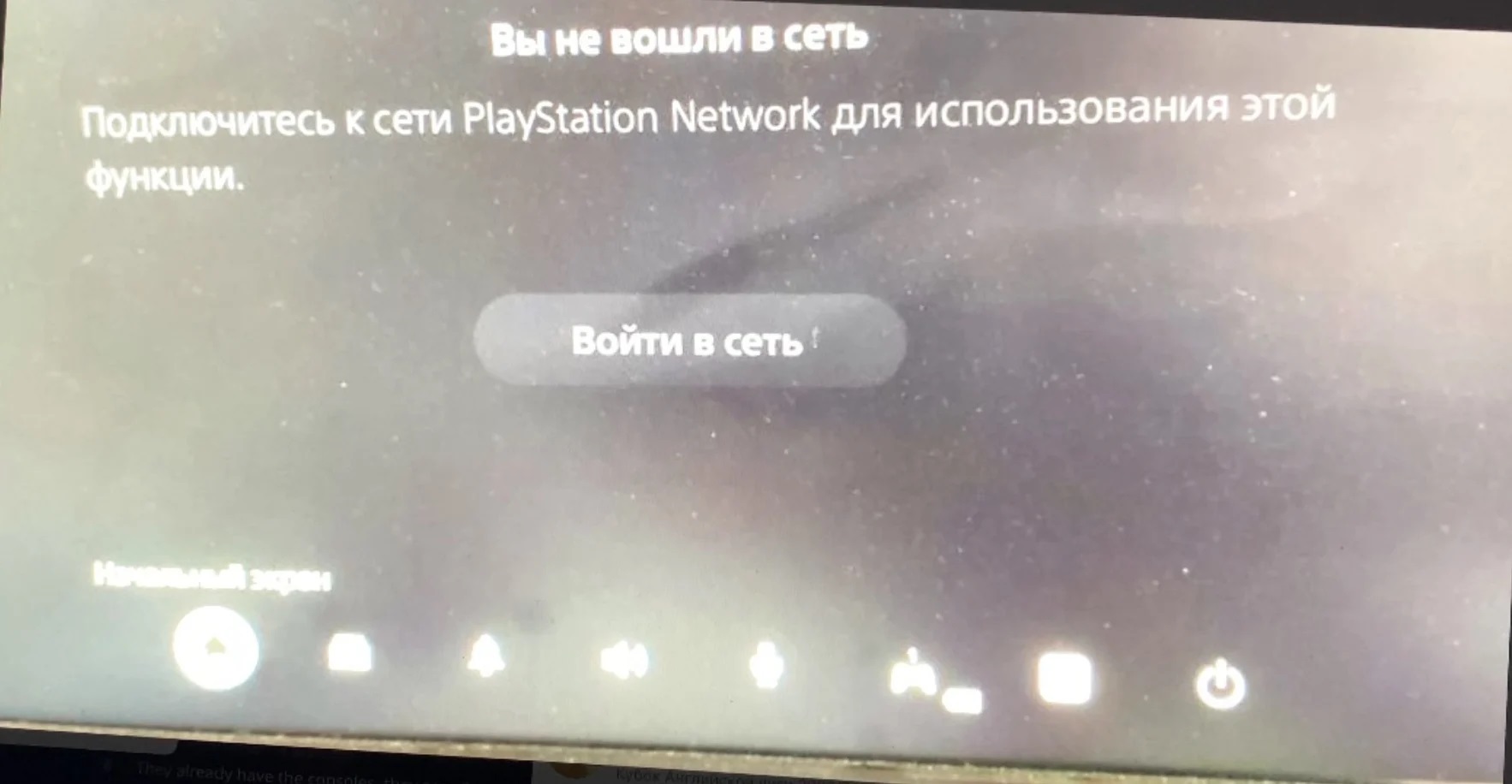