A photo from the factory floor could mean a few things.

It feels somewhat surreal, doesn’t it? We’re most likely less than four months away from the release of the next generation consoles, but we’ve yet to see the price or the actual launch date for both. It’s a weird time, that much is for sure. For most of us, we won’t see either a PS5 or an Xbox Series X until it’s in our living rooms (or wherever you do your gaming at). But you may be able to see at least a piece of Sony’s next machine ahead of time.

We got to see the console’s controller, the DualSense, in action last week. And now we have some allegedly leaked pictures from one of the factories where the PS5 is being manufactured that show what appears to be detached side plates, possibly even suggesting that the side plates of the system could be swappable and customizable- though it could just be for easy access to memory ports or something of that nature. The pictures came via the a9vg forums, but have since been deleted, it seems. But the internet never forgets, and you can see the photos below.

Sony allegedly is looking to ship 120 million PS5s within 5 years, so if this leak ends up being accurate, that is a lot of plates. Of course, we get a lot of these alleged leaks around new console launch times, so also take it with a grain of salt. 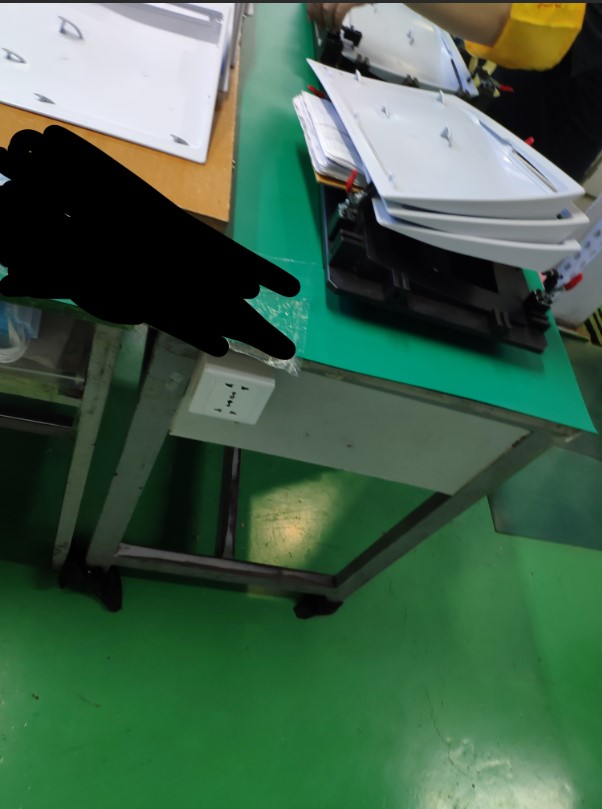 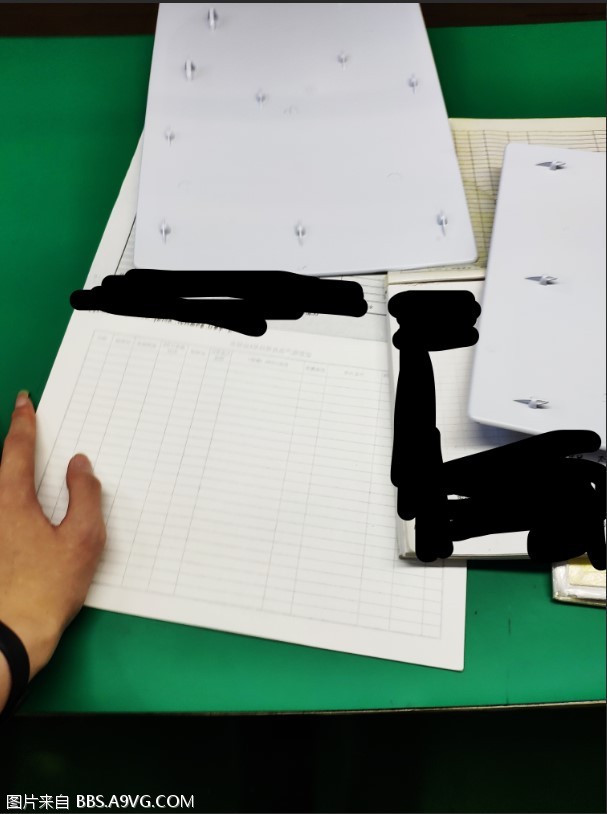 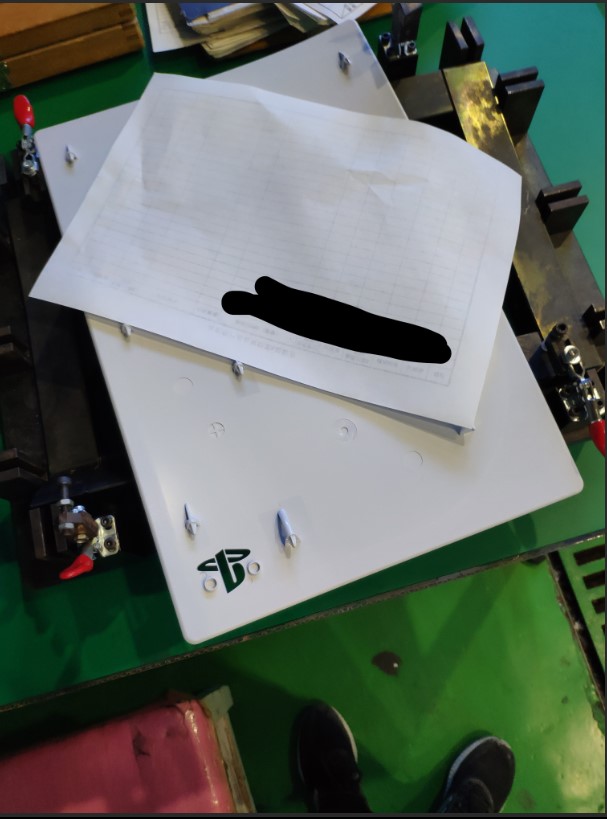