Alpha Version Of DayZ Sells over 400,000 Copies On Steam

Despite numerous bugs and glitches. 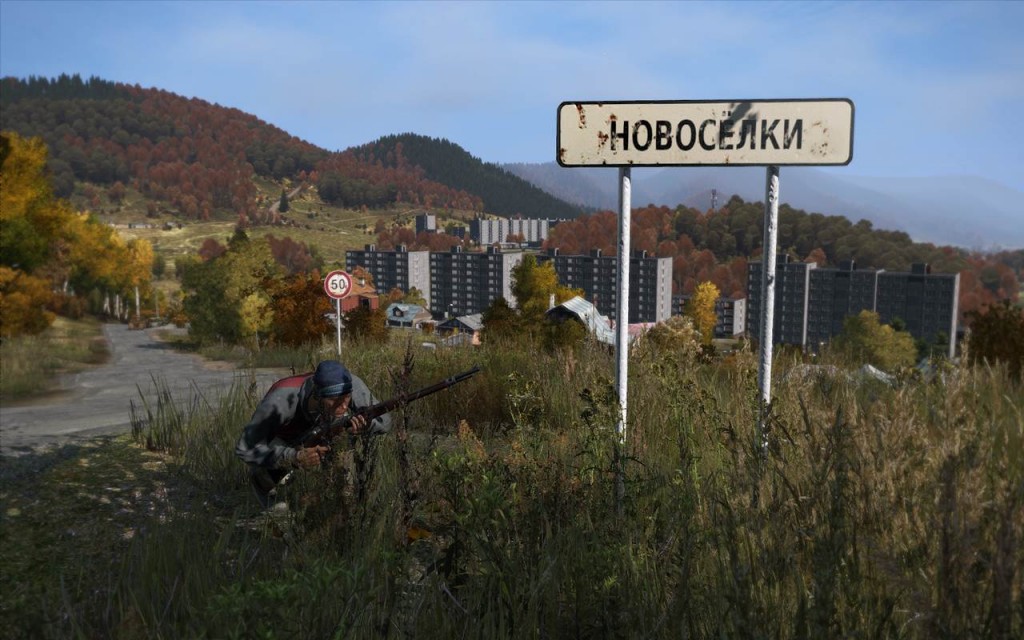 DayZ, the Bohemia Interactive developed standalone mod of ARMA 2 recently had it’s alpha version released via Steam to massive success. Despite the game’s current in-progress state, DayZ has managed to sell over 400,000 copies so far, as well as boast user numbers of over 40,000 concurrent users at a time, reportedly pushing the game’s servers to their maximums.

Again, these high numbers come in despite massive bugs such as full on file deletions. Bohemia Interactive has stated that they don’t expect the game to reach its beta version for another year, and even then there will be a whole myriad of bugs to work out.

The developers have put out an advisory on the Steam early access page for DayZ: “Early Access is a representation of our core pillars, and the framework we have created around them,” it says.

“It is a work in progress and therefore contains a variety of bugs. We strongly advise you not to buy and play the game at this stage unless you clearly understand what Early Access means and are interested in participating in the ongoing development cycle.”