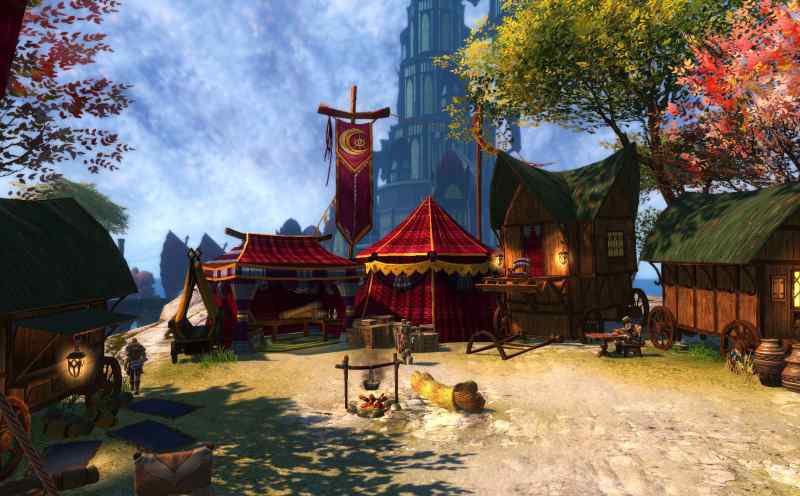 Ken Rolston, who is the game designer of Kingdoms of Amalur, has revealed in a Reddit IAmA that PS3 version requires a mandatory install before you can finally start playing.

This isn’t a new thing, however, since Amalur is a big RPG, and a data install is necessary in most cases. The 360 has an optional install, but it is recommended due to faster load times.

“PS3 requires an install, as usual. 360’s install to hard drive is optional. But a good idea,” said Rolston.

We don’t have the approximate install size for the PS3 yet, but we will update the post once we get our hands on it.