Valve’s Half Life is an iconic series, winning numerous awards for its innovation and story-telling while contributing heavily to the FPS eSports scene we have today. And while we never truly saw the end of Freeman’s tale, there are plenty of amazing facts about Half Life, Half Life 2 and their various episodes and expansions that are fun to look back on.

Back to the Drawing Board 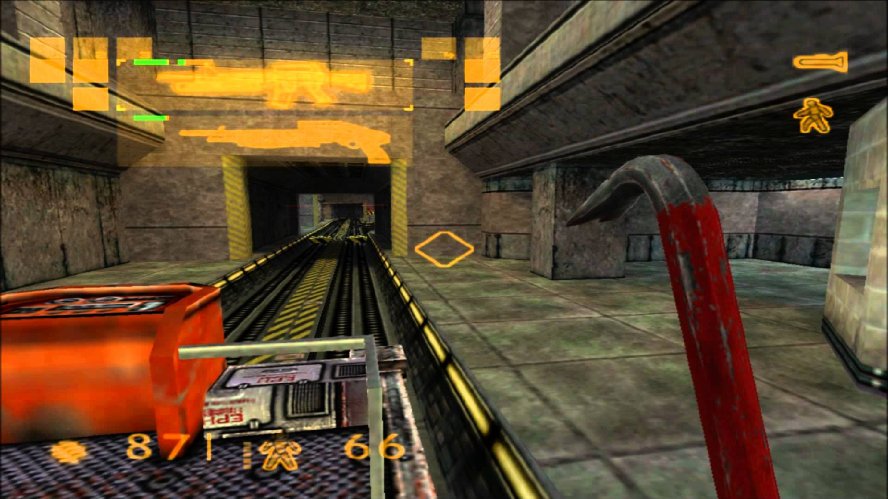 Even with its legendary status, it took a long while for Half Life to reach that point. In 1997, as per the Valve Timeline in the Valve Employee Handbook, internal reviews on the game said that Half Life wasn’t good enough to ship. Which isn’t out of the ordinary for games but it also said that the Half Life team went back to the drawing board and started from scratch. Talk about an urge for perfection.