Steam Kicks Off Golden Week Sale, Runs Through May 6th

Tons of Japanese games are on sale.

Over 24 million players were online concurrently at one point during the weekend. 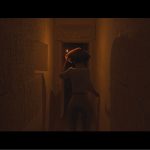 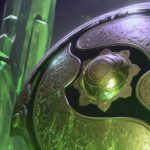 Hopes to have it ready some time in the next 40 years or so. 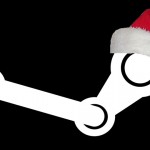 There's a handful of hours left to avail of major discounts on recent games. 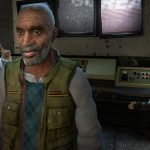 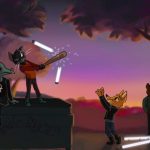 Just in time for Black Friday, all games on Steam have been discounted. 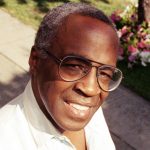 Half-Life 2 Voice Actor Passes Away At 89

Get your wallet ready - the Steam Halloween Sale apparently arrives in just a week. 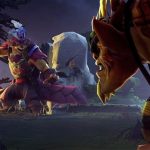 Puss in Boots' French cousin and a fairy with a smaller fairy showcased. 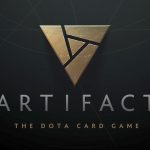 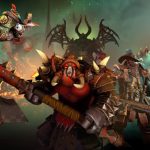 New players will acclimate to the MOBA much more easily. 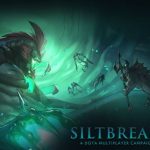 Apparently begins on June 22nd and ends on July 5th.

All other requests? Not as high.

Act 1 is out this month; Act 2 arrives in July.