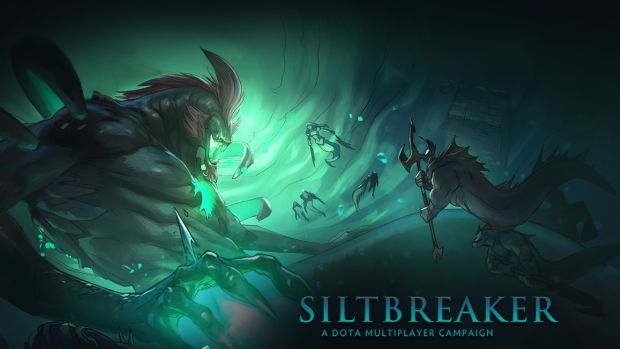 The Dota 2 International Championship is happening this year but just as exciting as the competition is the purse that winning teams will take home. This year sets a new record, obviously, with $20,827,532 as the total prize pool exceeding the previous year’s $20 million.

What makes The International’s prize pool interesting is that it’s funded by the purchase of Battle Passes. Each year, Dota 2 players pick up a Battle Pass for special quests, items and levels. For example, this year upped the ante further by introducing a co-op story campaign with specific quests and items.

Battle Pass sales go towards 25 percent of the prize pool for The International and it’s staggering to think how much Valve has made from them. The International will take place on August 7th till 12th at the KeyArena in Seattle. Are you looking forward to it? Let us know your thoughts in the comments below.