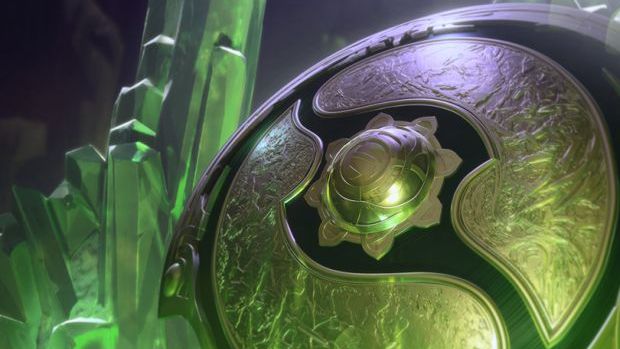 The dates and venue for Dota 2’s The International 2018, arguably the most high-profile esports tournament in the world, have been announced. Interestingly, it will be taking place in Vancouver, British Columbia in Canada on August 20th till August 25th. This will be the first time ever that the tournament happens in Canada. It’s also the first time since 2011 when The International started in Cologne that it will happen outside the United States.

Tickets will go on sale starting from March 23rd at 10 AM PDT and 10 PM PDT with two different types available. You’ll be able to purchase midweek tickets for $125 CAD which provide access to the first four days (August 20th to 23rd). If you want to attend the finals taking place on August 24th and 25th, you’ll need to pay $250 CAD for a ticket.

It’s expected that another Battle Pass will be available to help raise funds for The International 2018. How this will work with the newly introduced Dota Plus, which allows for year-round Battle Pass-like benefits, remains to be seen. How will come out on top in the competition though? We can’t wait to find out.