Half-Life 2 Voice Actor Passes Away At 89 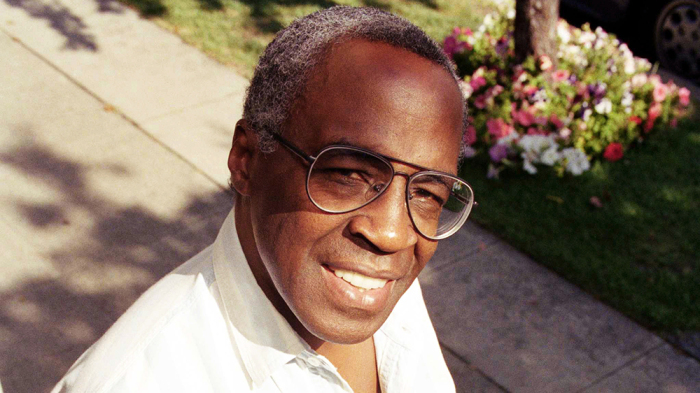 Robert Guillaume, famous for playing the titular protagonist in the sitcom Benson, recently passed away due to complications from prostate cancer. Guillaume is more well known in the gaming industry for voice Dr. Eli Vance in Half-Life 2 and was 89 years old when he passed.

The news was delivered by Guillaume’s wife Donna Brown to the Associated Press. Variety wrote an obituary for Guillaume, highlighting his most outstanding achievements in film and television. This includes his role as Rafiki in The Lion King which netted him a Grammy Award. Guillaume also won two Emmy Awards for his work as Benson on TV but he’s also been in shows like CSI, Soap and 8 Simple Rules along with appearing in Tim Burton’s Big Fish.

His role in Half-Life 2 was significant due to Eli Vance being the leader of the resistance and father of Alyx Vance who would accompany protagonist Gordon Freeman on missions. Our condolences go out to Guillaume’s family and friends in this tragic time.