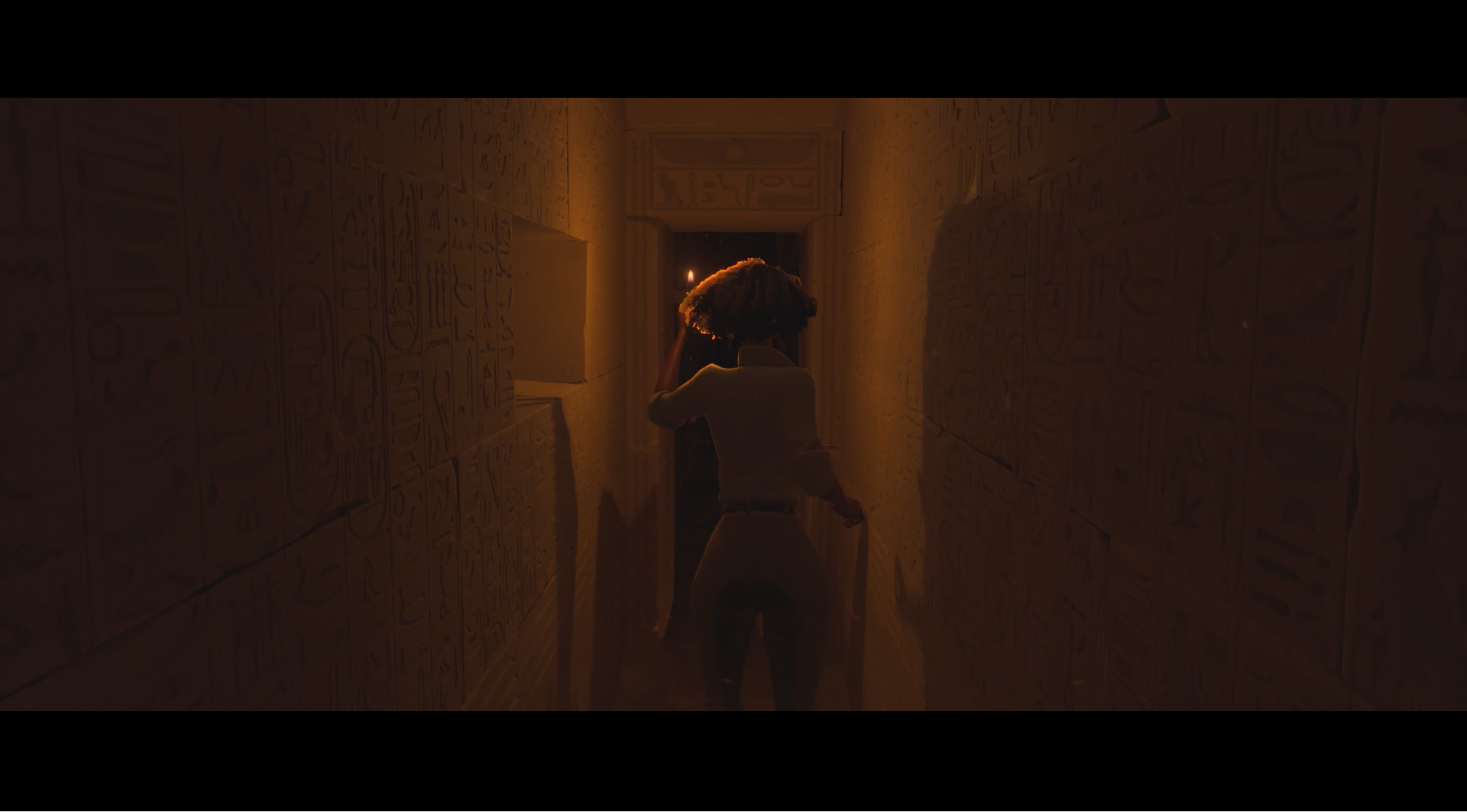 Valve’s Half-Life: Alyx recently became available and scored big with critics. It’s the first title in the series to be in VR but also the first major single-player game from Valve in a long time. The team was composed of about 80 developers, making it the company’s biggest yet, and members of Campo Santo were included.

The kicker is that Campo Santo, which was acquired by Valve in 2018, had halted its own project In the Valley of Gods to work on Half-Life: Alyx. So with the latter out, is the team back to working on the first person adventure? Not quite. Former member Chris Remo, who’s now a designer at Valve, spoke to PCGamesN and said that In the Valley of Gods is “on hold for the time being.”

“We were working on it when those of us from Campo Santo came up to Valve, and something we found over time was, in contrast to working on that game, Valve was a place with a lot of teams, a lot of projects, a lot going on.”

As per Remo, there wasn’t a “particular moment or decision” as such that resulted in this. Different people just began working on other things. Remo noted that, “I worked on Underlords for a bit. I’ve been working on Half-Life: Alyx now for a while. We just eventually came to a conclusion as a team like, ‘Oh, it looks like we’re all kind of working on other stuff right now. Let’s put this thing on hold for a bit and figure out over time what that means.’ Really, that was about it.”

It does create some uncertainty for the future of In the Valley of Gods, which looked to be another strong narrative in the vein of Firewatch. Nevertheless, all we can do is wait and see if Campo Santo decides to return to it. Stay tuned for more details in the meantime.